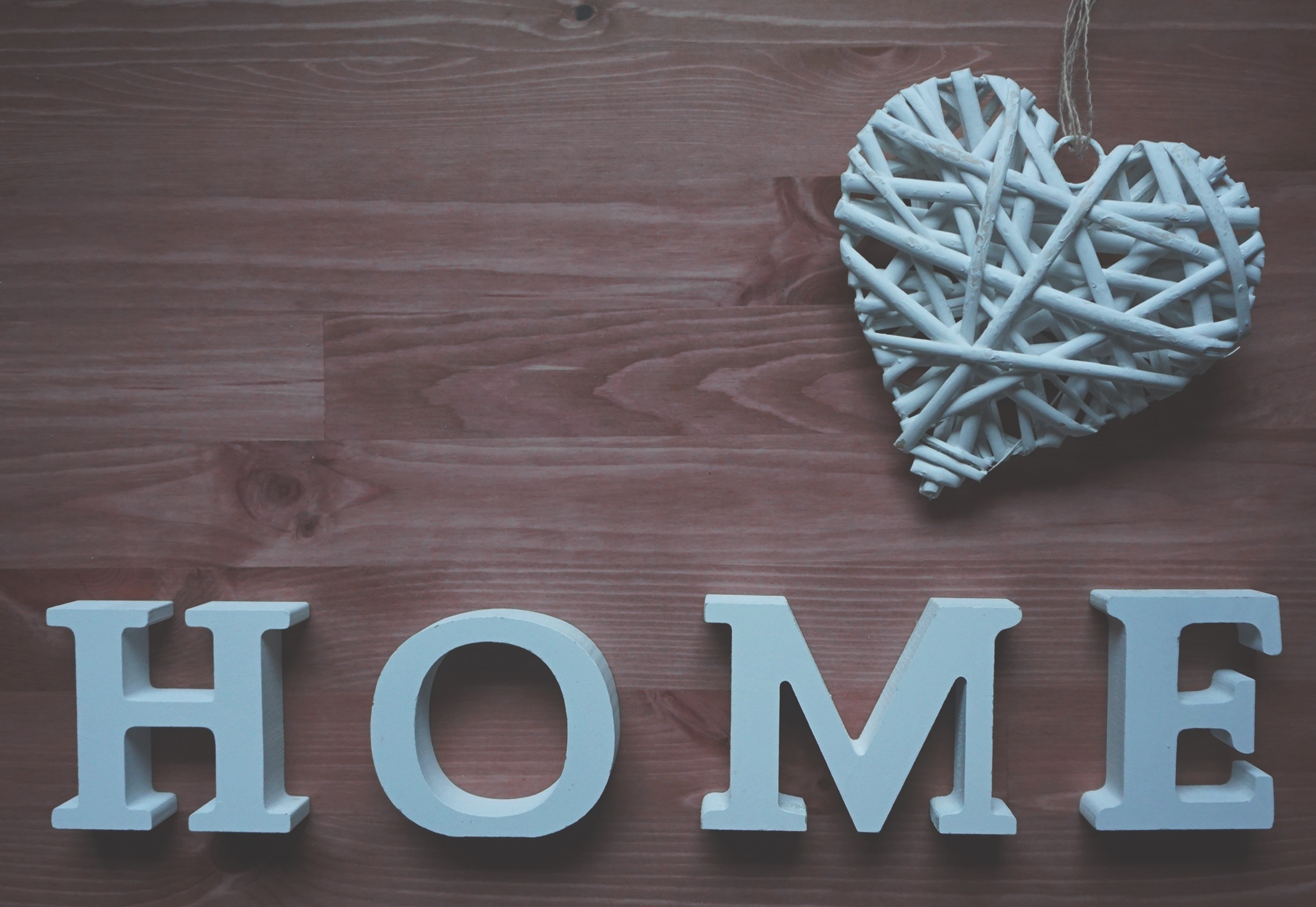 How can I tell someone, how to explain how these next weeks felt for me? How I experienced it and how happy I was, and all this with a doll? On the latter I had long since forgotten, for he was not a doll, he was Barnabas. Of course he did not need food, had no metabolic processes, and fed on electricity and coins, but otherwise he was like a normal man, in all matters. So why waste only a single thought that he was not alive. He was empathetic and affectionate and caressing and cuddly. He never disagreed, but did everything I wanted, and there was hardly anything I did not want to do with him. He had rekindled the flame of life, which had been burnt down on a small, barely visible spark, so that it burned lightly. My life now consisted of two parts, one with and one without Barnabas.

I still went to work, but as much as I had pursued this activity with the newspaper so far, I felt it so distressing now, for during those hours, although not many, I was separated from Barnabas, and that caused me almost physical pain. So I began to work more from home, and after that worked well, my boss allowed me more and more hours of homework. In addition, I began to write something I had wanted to do since the end of my studies. Barnabas encouraged me to do this. So I spent more and more hours with him. Actually, I could have left him switched off during the time I was working, but it was good to be able to ask him to get his response or simply to hear his opinion. I admit, this first book I wrote was a very banal love story. But what else should I have written in the state I was in, and therefore it could not bear any title other than „Barnabas.“ Actually, I said, every woman would want her Barnabas, who could make them happy all around, in the form as she wished. My book was a declaration of love to Barnabas, and yet it was not only my book, for Barnabas himself came in, and so it was actually our work. Apparently my thought was right, because the book immediately made it into the bestseller lists, where it remained for many months. This was due not least to the fact that I took him to my various readings and autograph sessions, so that my readers could convince themselves that Barnabas really was what I had described in my book. Not only the book was sold, but many, many brothers of Barnabas also left the company of the company „Women-Experts“ and found a new home. Everywhere praise was heard about this most blessed of all inventions, and when one walked on the street one could see at once whether a woman had a brother of Barnabas at home or still a normal man, for the former looked happy and contented, As if new life had been given to them. How well I knew this feeling, but the most beautiful thing about it was that it did not cease to be the same, because Barnabas, and probably his brethren, always knew how to be interesting again and again, in every respect .

This book gave me the freedom to give up my work at the newspaper, and to dedicate myself to Barnabas with my skin and soul, and my work as a writer. Every single day, every single hour, I spent in his presence. Only the few hours he had to be charged, we were separated. That were painful hours. Of course, I always put them so that I was sleeping during this time, but I had to go to sleep without him, so I did not want anything better for him than the possibility of exchanging his batteries to recharge them outside of him. This wish was also fulfilled, so that it was really possible to have him with me always and everywhere.