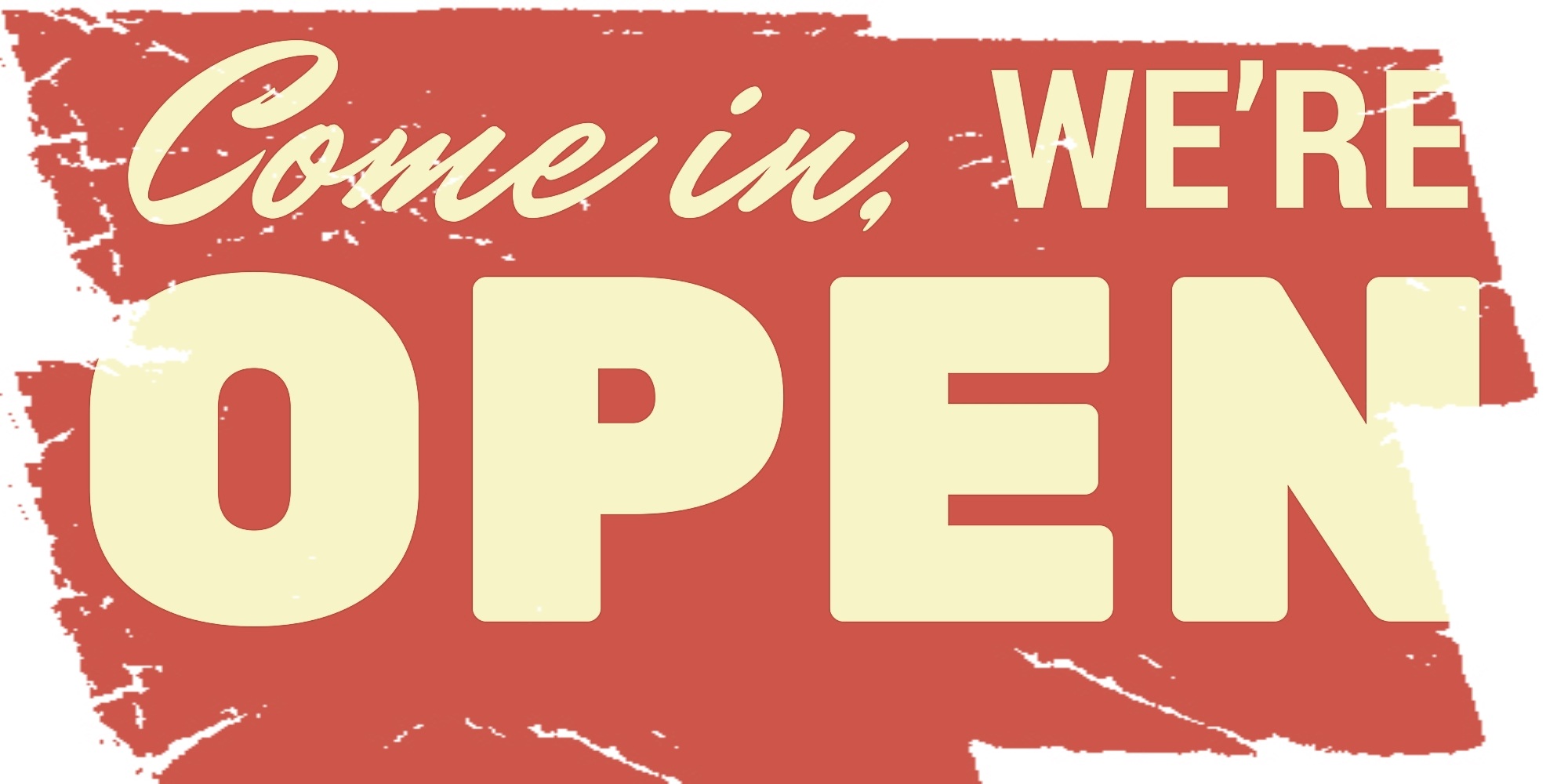 Spontaneity and flexibility, these were the privileges I can write to my flags, but when I was sitting in the middle of five other women of my age, I was not so sure if that really was a good idea that I acted spontaneously in this case.

„Boy to try“, was in the newspaper, in the form of an advertisement, „We are looking for young, independent women who have the pleasure to try something new. If you are interested, you can come on Friday, 13.03. at 1:00 pm to the company of Women-Experts.“

At the first moment, of course, I thought it was something indecent. But on the other hand, who does not dare not win, and it did not look like an escort service or the like. Of course, I was able to get information about the company, which gave me a little bit of amusement, but it turned out to be much more banal than it really sounded at first, because this company specialized in items that were really only suitable for women, from tampons, to various services such as mediation of women’s or women’s sports groups. What positively surprised me was the fact that women were employed exclusively in this company, which made it possible for the working hours and the working environment to be designed for women and family-friendly. Of course, this company was not promised any success, but despite these discrepancies, it had grown rapidly over the last two years, and now employed 250 employees. Very remarkable for a company that had begun with nothing more than a small sales area, and now an entire research department could call its own. In addition, it must be noted that, in any case, there was no so – called positive discrimination, which is a contradiction in itself, but men did not want to work in this company, so that women from the outset applied few, who had tried it, had already given up again after a short time. Not because the working environment had been bad, but because their reputation among the consexuals was suffering, and there was probably no man to live with this stigma.

Equipped with all this knowledge, I followed the call. So now I sat there, filled with coffee and biscuits, which the friendly secretary had offered me, in the midst of five other applicants, in a neat reception hall, which also served as an exhibition space for the most diverse products of the Firm Frauenversteher, so everyone around came to know a little with the assortment, which spent a certain time in this room. No word was spoken except for the usual welcome formalities. Everyone seemed to be under the same tension as I felt. At last the first one was called. She spent almost 20 minutes in the director’s office, and when she came out she looked extremely cheerful and happy. She also did not fail  to wish us a lot of fun before she left the reception hall. I myself came in third, after this change of heart could also be diagnosed with the second candidate, I was good when I entered. I looked briefly at the director’s office. It was bright and tall, dominated by a large desk on one side, and a spacious conference table on the other, but I did not keep up with these patterns for a long time, for a bustling woman with short blond hair held out to me with a smile I seized.
„Greetings, Frau Imbricht. I am very happy that you are here. My name is Landweg, Dana Landweg, „she greeted me.
„I am happy to be here, and I must confess, I am very curious,“ I replied, and sat down in the offered chair directly opposite Mrs. Dana Landweg. My gaze was focused on her person. She was likable to me from the beginning. I felt completely well in her presence.