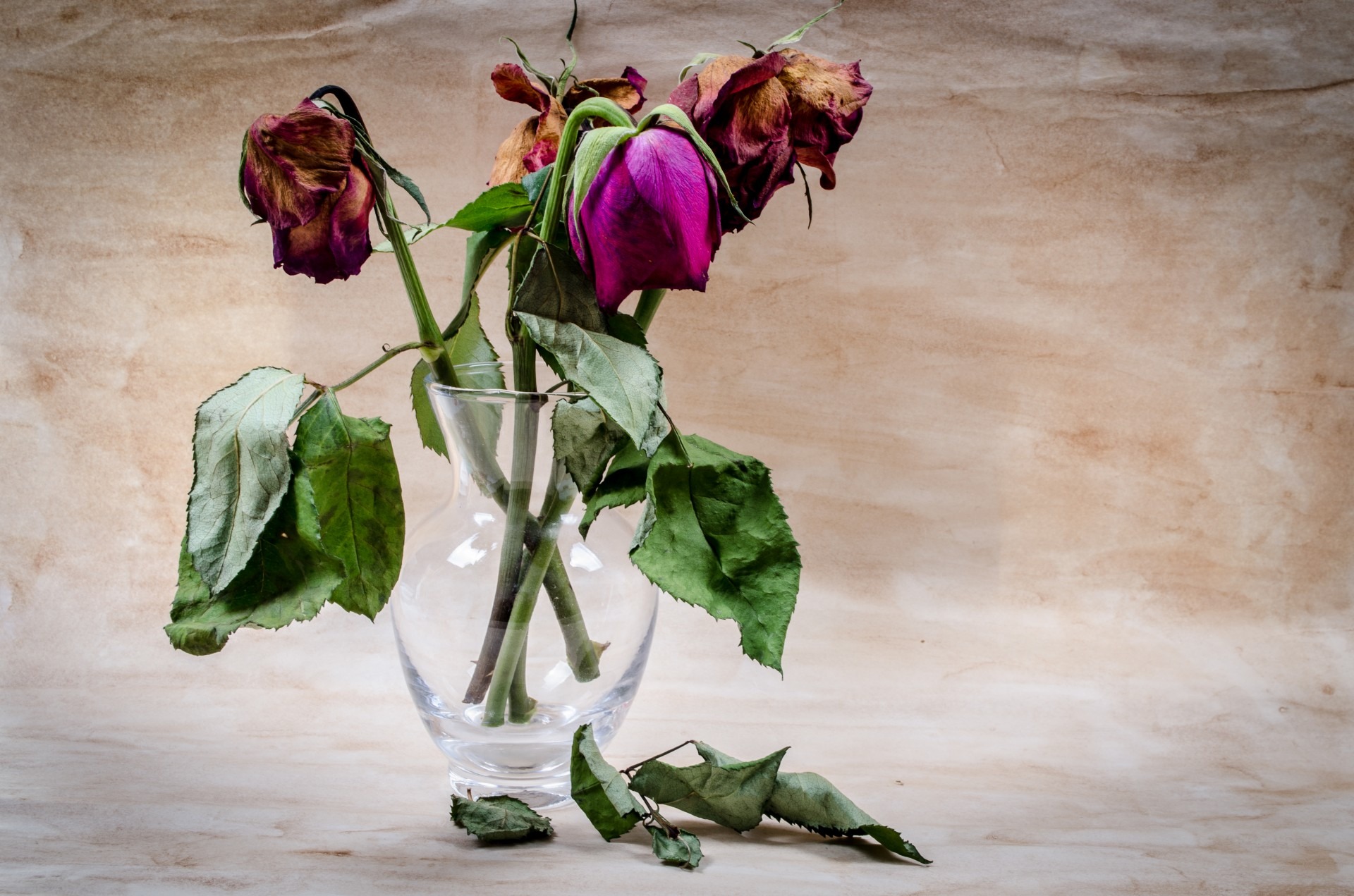 „What keeps me? Why do not I just go away? „I wonder as I stand at the train station and wait for the train. I promised to pick you up. It is half past one in the morning. I have promised it. So, I stand there and wait until the train comes and brings you back to me. „How nice it would be if the train arrived, all people got out, only you did not! How nice it would be if you had decided to stay where you are now!“, I think. No, you do not hit me and you do not drink. Is not that reason enough to be happy? Is not that reason enough to say I have a good husband? If nothing good comes, at least not too much bad. I cannot part with you like that. How should I explain it? Did he beat you? Would he drink? I would be asked.

No, he does not, I would answer. Just because of disrespect, just because of the lack of comprehension, just because of the dumbness, just because of the mistrust, just because of the constant quarrels, just because of the cold, just to part with, that’s nonsense. Every little thing the women run away these days. They do not know exactly what they want. He should earn a lot of money and be there for them all the time and listen to them constantly and be interested in all the nonsense they tell. No man can afford that. And so, they keep running away. In the old days, yes, one was happy when he did not beat one and did not drink all the money. But nowadays, with all the nonsense of self-determination and independence that is spoken to women. That can only go wrong. So, I cannot split up because I have a responsibility, but I suppose I’m allowed to dream a little that he’s not on the train and I’m allowed to go home alone tonight, that I’m getting a phone call, that he’s having an accident and not just not today, but never comes back. At least a few minutes left to dream.

I hear the loudspeaker announcement announcing the train. I stand in front of the battering ram, which marks the end of the track on which the train in which you are sitting will enter. Slowly it drives into the station. Straight on, he drives towards me. Out of the corner of my eye, I see a man gesticulating wildly, hear him calling to me, but I do not understand him. I want to dream a little bit, just a little bit more. The train is approaching. The man gestures harder, screams louder. I do not want to hear it. Why cannot I just stand there and dream a little bit more? The train comes towards me, closer and closer, to the battering ram, but it does not stop, drives over it, straight at me. I just want to dream a little bit more. The train is approaching me. For some reason, he does not slow down. The man gave it up, gesturing and screaming as the train seizes me and just drives over me. It was a little strange that he did not slow down. And I was allowed to dream a little about not having to see you again. But that my dream should be fulfilled so quickly, I could not really count on it. You should be careful, if you want something.