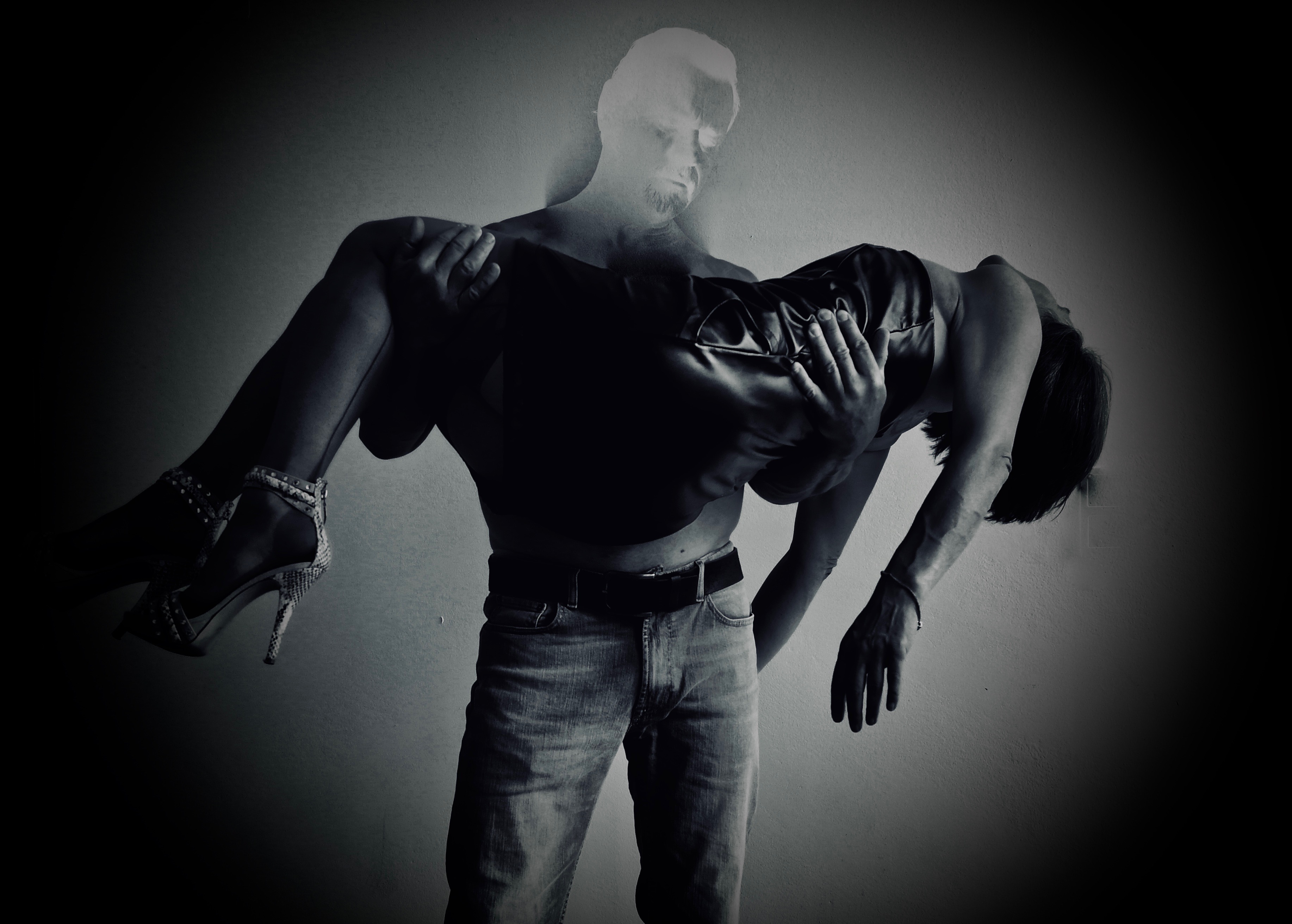 „Does this really have to be? Just because you did not dare to say ‚100 years ago‘ for the guy, you do not have to go to a concert right now,” I murmured incessantly, even though I knew it was pointless. If Nastasja had once put something in the head, then it stayed there. Hard as the Russian tundra.
„Listen, this guy, the way you’re so disrespectful, used to be the best blues musician of all time, and you know how it is with bluesman, they’re like red wine. The older, the better,“ she countered instantly, and then play her unsurpassed trump, „And you know that I cannot go there alone. Are you really going to let me down, your very best friend? „

Yes, I admit it, I’m slightly soft-boiled, but honestly, who could say no?
„All right, where does the whole spectacle take place?“ I asked, stressing.
„In Bluesland, the place where he appeared the last time, before he, before he, then, before he took a little artistic break,“ she told me, „but you’ll see, he’s great.“
„And how do you know that?“, I wanted to find out, where he had taken such a long break and was only talented in the transfigured memory of my girlfriend.
„Because I own all of his recordings,“ she explained, not without a hint of pride in her voice. „He has recorded a few. He only made a break for live. He is almost an insider tip. „
„And when should this start?“ I inquired sullenly.
„In an hour,“ Nastasja answered with happiness, that she had persuaded me, but at the same time I was hot and cold.
„You’re just saying that to me now?“, And so I immediately began running around headless.
„If you are so stubborn. If you had said yes, you would not have the hustle and bustle now,“ she said with a shrug, pursuing my every step, „and if you are not interested, why are you putting on new stockings?“
„Because the old ones are all broken,“ I answered harshly. On top of that, I drew the little black one, which was also commented, but what could be more practical.

„Oh my God!“ I cursed as we squeezed our way through the crowd as the place was full, „That could not really be. There’s some kind of dorky guy coming out and everybody’s nuts.“ At last we were standing right in front of the stage. One or the other had felt how well pencil heels feel on the foot. But that’s a remedy that I only use when it really cannot be otherwise.
„Oh my god!“ I whispered softly to myself, but this time it was not a curse, just a little irritation, because this man, who came on stage with his guitar, was not shabby, „Like good red wine,“ shot it was in my head, „And then it had to breathe very intense.“ He was not very tall, but broad-shouldered, with soft, almost sad eyes. That’s part of that, if you want to convincingly sing blues. Automatically I checked if my stockings were sitting correctly. I felt hot and cold at the same time, again, not out of anger, but out of excitement. He had not even opened his mouth. He turned to the microphone, not a meter from where I stood. Close enough that I could smell his perfume. Involuntarily, I closed my eyes and inhaled the harsh scent, stretching my legs a little, feeling the first hint of dizziness. Shortly he greeted the audience, gave a little taste of his rough, male voice, and then finally he started the first song. I had to cling to the edge of the stage, so much did this voice go through my skin and my leg. A headstrong yet impressive interpretation of „Nobody Knows You When You’re Down And Out.“ I sank in the voice, in the rhythm, and in the pain of this song. He had won me, completely mesmerized me. I did not know the next songs, but I had already been drawn into the vortex too much. My surroundings seemed to dissolve. There was nothing but the waves that slid through me, the voice and his eyes. Then he agreed to „Still Rainin,“ and then a shiver ran through my body. From afar, the first lines of text came to my ear as his smoky voice washed around me like a waterfall, „Clouds, one by one, fill the sky …“. The light began to spin, the dizziness was no longer just in my head, it went through my hairline to my toes, and when it reached the point where it said, „I watch my world slowly fade into black“, it was not the world, but me, who went black. My knees collapsed and I slipped into a soft faint. When I awoke, the world was actually black.
„Are you feeling better?“ Asked the voice I had just heard on stage.
„Did you catch me?“ I replied instead of answering.
„Yes, and I had the right feeling, so beautiful stockings, as you wear under your black dress,“ he said, a little embarrassed, „I could not help but notice after your dress was a little slipped. We are both a little old-fashioned. That’s why I brought you to my wardrobe without further ado. I hope that’s in your interest. „
„Absolutely, and with the old-fashioned you can be right,“ I said smiling, „and that’s why I’m going to thank my savior in a way that can be called old-fashioned.“ And pulled his lips to mine, closing them with a kiss. How I like to be old-fashioned