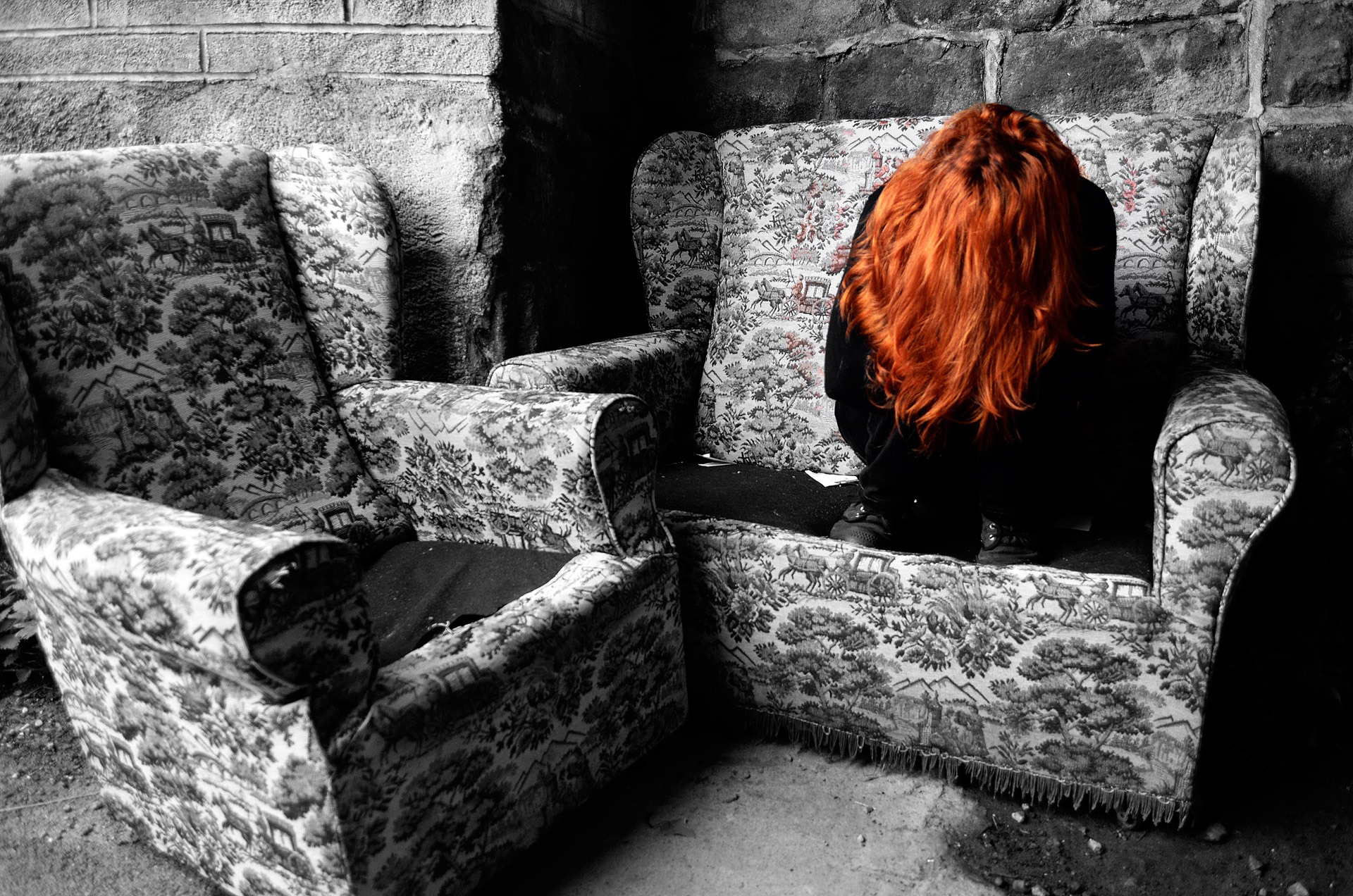 The fact that women earn a third less than men, that despite everything they are often victims of violence and still have to take on most of the domestic work, which is probably told and discussed again and again, but is now well known. Less well known is – and fortunately there is now a study about it – women not only earn less, they are also forced to spend more money to survive in society.

Women earn less. You can now the reasons for back and forth and ruminate as you want. You know it, and like so many other things that you know are the way you are, and you know it’s not okay, that they are just as they are. Let’s leave it at that. After all, you do not want to go big there. Do not organize a row. And what else should be talked about at the various symposia, conferences, retreats and other events.

That women earn a third less than men is still only part of the truth, because a woman must also spend a lot more money to be recognized as a woman. This does not begin with the selection of the pacifier or the sex-compliant blanked, but what is not yet, can still be. Perhaps I can succeed in suggesting that Mr. Hipp now finally launch pink or blue colored milk powder on the market. At the latest in the kindergarten however it starts. Although the expenses still affect the parents, but also the mothers in the first place, because they know best about the needs of the female child for sheen and glitter, pink and tulle. It then goes on in the elementary school, when cosmetics and matching bags and other accessories accrue, such as clips, hair ties and – not to forget – the jewelry. Which mother does not make the first appointment with the beautician of her confidence here at the latest, should not be surprised afterwards, if her daughter missed the conection to being a woman. The fitting outfit, the cosmetic sessions and the fight for the figure will determine the life of the woman from now on. How this looks exactly, the woman of world of course learns from the respective specialist publications such as Woman etc.

In contrast, the woman has also traded through the emancipation so many drawback, because they can no longer make up for the higher expenses that they can be invited or their „old rags“ after marriage can apply, because nothing is fixed and she never knows when she will be back on the market and has to peddle herself again. Therefore, she has to follow the principle: „Always fresh the product, from the cradle to the grave!“

Perhaps it would be a constructive approach to question the image of women in women, their necessity and meaning, so that the superlative splendor of decadence is finally shorn.