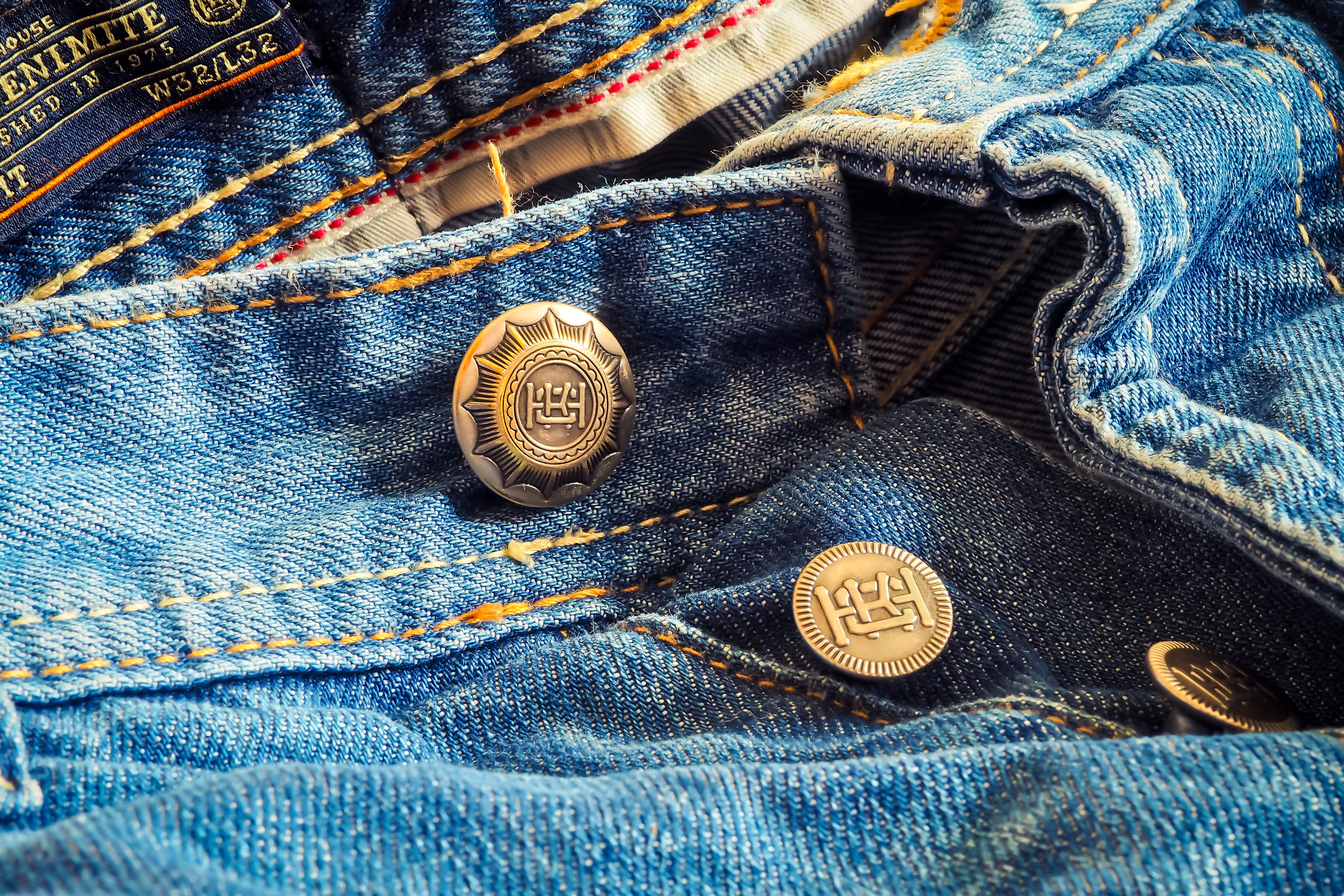 Last night I dreamed the button had jumped off my pants. Which is not necessarily of particular relevance. Not even when I say that these trousers are the ones I prefer to wear when walking with my dogs, because they are so durable and easy to care for and have many pockets on the side. Even then it is no more and no less relevant than an unlived dream of life.

One of those dreams you have of your life that you never realize. Maybe from cowardice. Or because you no longer have a dream that you could dream of. At the end of all dreams stands the naked existence. It is too short always to realize only dreams. You also have to preserve some. But there was only the dream of the button on my favorite pants, or – if you will – only at the beginning of the dream on my pants, because shortly after he jumped off, somewhere, just like that. That’s not quite true, because it hasn’t jumped off on the spur of the moment. It had already given me a certain lead time. Every day I could see how the threads loosened more and more, and every time I said to myself, if you do not want it just jumps off the pants, then you have to intervene at some point and rectify that. But I did not do it. Maybe because I missed the patch, because the patch is like a blemish. It is not perfect anymore. And if there was something in life or life then that had to be perfect.

But life gets cracks that are patched or getting bigger. You can watch and let it happen. You can also look away and pretend that it does not exist until it breaks completely. Only you do not get a new life. But now, if I wanted to put on my pants, I had no choice. And I wanted to wear them. So, I looked around. Far could not be the button, I thought at least, because I had not considered the pitfalls of the dream worlds. I stood in the bathroom and yet I did not see the button. Actually, it was not allowed to be far away, but it was not only far away, it was gone. It was just a button. And yet everything depended on it. Because if the button was left open, then the Zipp did not stop, and I would lose the pants, which can be somewhat impractical, if you are somewhere in the middle of the forest. But the button, that was just gone. Just a banal button, and yet it was it which held everything together. With my hands and feet, I resisted even the thought, I could spoil these pants with another button. No, more than that, I thought there is not a single button in the world but this one. In that I bit down. Everything was lost. I should throw away my pants, I thought, because without this one, special button they were no longer useful. It had to be that. Invariably belonged pants and button together. No, button and pants, called the correct order. I do not care if the hen or the egg was there first, but it was only when the button was there that I was sure.

The button that had chosen the pants to which it fit seamlessly. Although, if I thought about it now and managed to minimize my fears of loss, I had to admit that the button did not fit right away. The buttonhole had to be adjusted and even the position of the button changed so that it at least halfway fit. I had not wanted to know about it until then. So, I kept the pants and looked for a new button, which I found too. And look, it fit perfectly from the beginning.

When the old button reappeared and reclaimed its place, telling me that the pants were just „the pants“ when they were on the button, I had to dispose of it. Who wants to keep a button that is convinced that the pants would have to adapt? But all that was just a dream, and not really relevant.