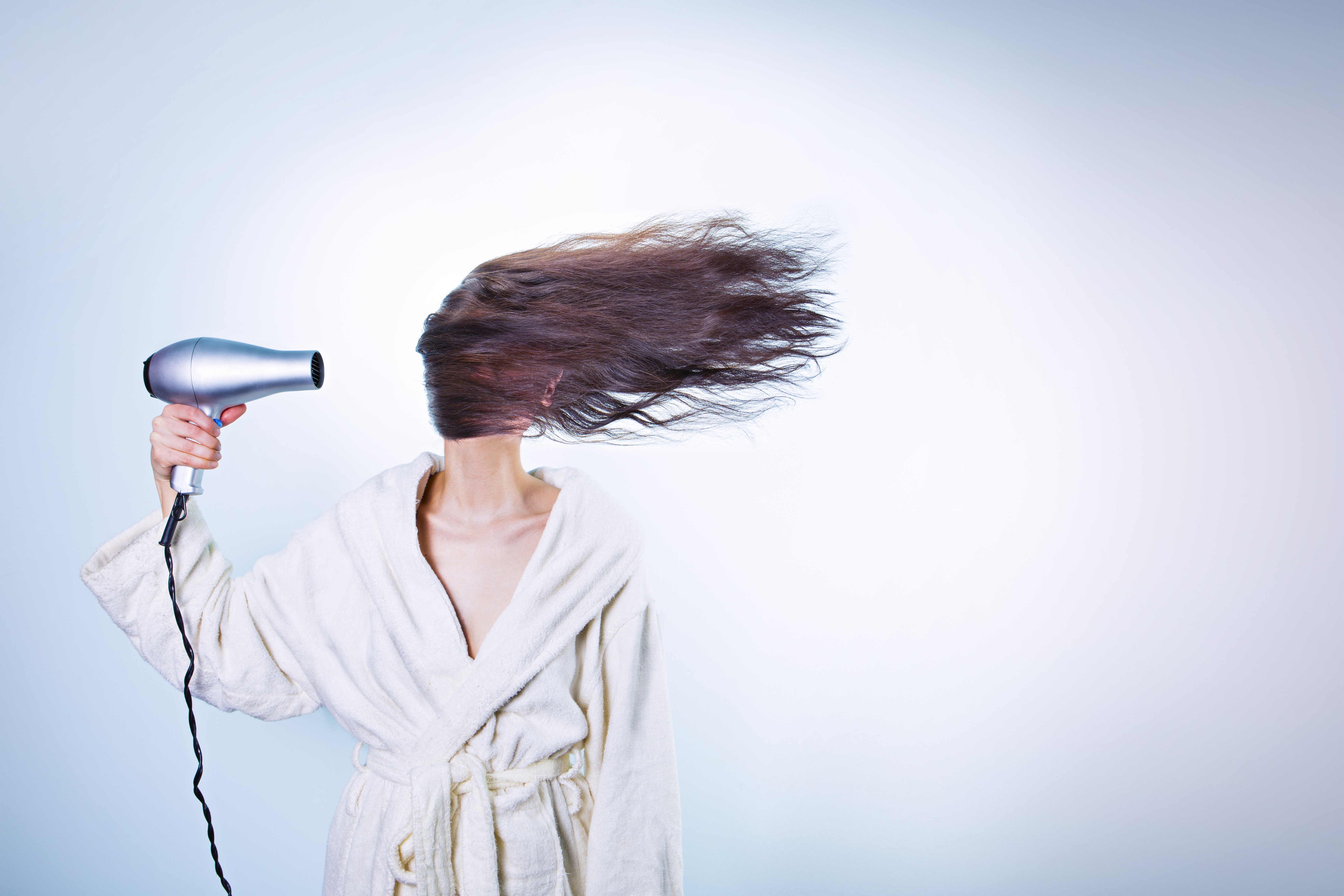 Oswald Spengler, influenced by events during the First World War, first predicted it in 1918, Friedrich Torberg in 1975 satirized with his aunt Jolesch, the downfall of the Occident, and yet it still stands.

When the Occident finally sets, and the Orient with it, and also the midday- and midnightland, yes, then a world country can emerge, without artificial borders and barriers, without national state pettyness, without religious blinders.

Then children learn their mother tongue from parents who are themselves educated enough to pass on a language, their mother tongue, equipped in kindergarten, to meet other languages ​​at the playground that have exactly the same value as their own. Then the children will welcome in German, in Turkish, in Russian or even in Icelandic and have a little chat. Then we will be able to expand our own vocabulary, perhaps the variety of expressions for rain from the Irish Gaelic or for snow from the Inuit. Then they are free to find and immerse themselves in other languages ​​and thus worlds of thought, supported by the secure basis of their own mother tongue language competence. Anyone who advocates that the German is preserved, he should be able to speak it once. Then I can get involved in the other. And it does not matter which language my mother tongue is. So probably every Icelander speaks English, otherwise he would not be able to talk to more than seven billion people in the world.

If the borders of the nation fall and we become a world country, with a single currency through the abolition of the primacy of the dollar, then we have an interest in creating economic equilibrium, because it is no longer about benefice and small statehood, but about a global network, where anyone can move freely, expelled as a citizen of the world. Because we look at the European small state and dwarf love. Germany as such never existed. Yes, there are people who claim that they are Germans, but what are they really? Saxony or Bavaria or Swabia. A Bavarian has no pleasure in saying that the Saxons are just like you. Not the stranger destroys the German or the Austrian or the French or whatever – that we manage quite well alone. After all, cultural identity only becomes useful when it comes to meeting other cultures. Otherwise it remains spongy and unspoken. Only here does it prove whether I have a cultural identity or not, in that I can talk about it and am also able to accept new aspects, because change does not mean sinking, but enlargement. Only the one who does not have one, or one who stands on very shaky legs, must fear the loss of cultural identity. Because only the can overturn an „attack“.

Then the term unbelievers will also disappear from the languages, replacing those of the members of another denomination, and that will also deny the linguistic disapproval or degradation of other religions. Then, in the „Cultures of the World“ subject, the Koran will read as well as the Bible or the Talmud or the Buddhist teachings. Perhaps an interreligious dialogue will take place, picking out from the great textbooks not the divisive, but the connecting, upholding everything that promotes life and togetherness, and everything that speaks against it, erases everything hostile to life. Then mosques will stand beside temples next to churches. No, even more, encounter houses arise for atheists and monotheists and polytheists, without frontiers and barriers. In common effort, common purpose, whether to Allah or to Buddha or to Jehovah or to the God of Christians.

Then neither skin color nor gender nor ethnicity nor sexual orientation nor species affiliation will play any more role, but only the one question perpetually awaiting a new answer: „What promotes life as a successful one?“