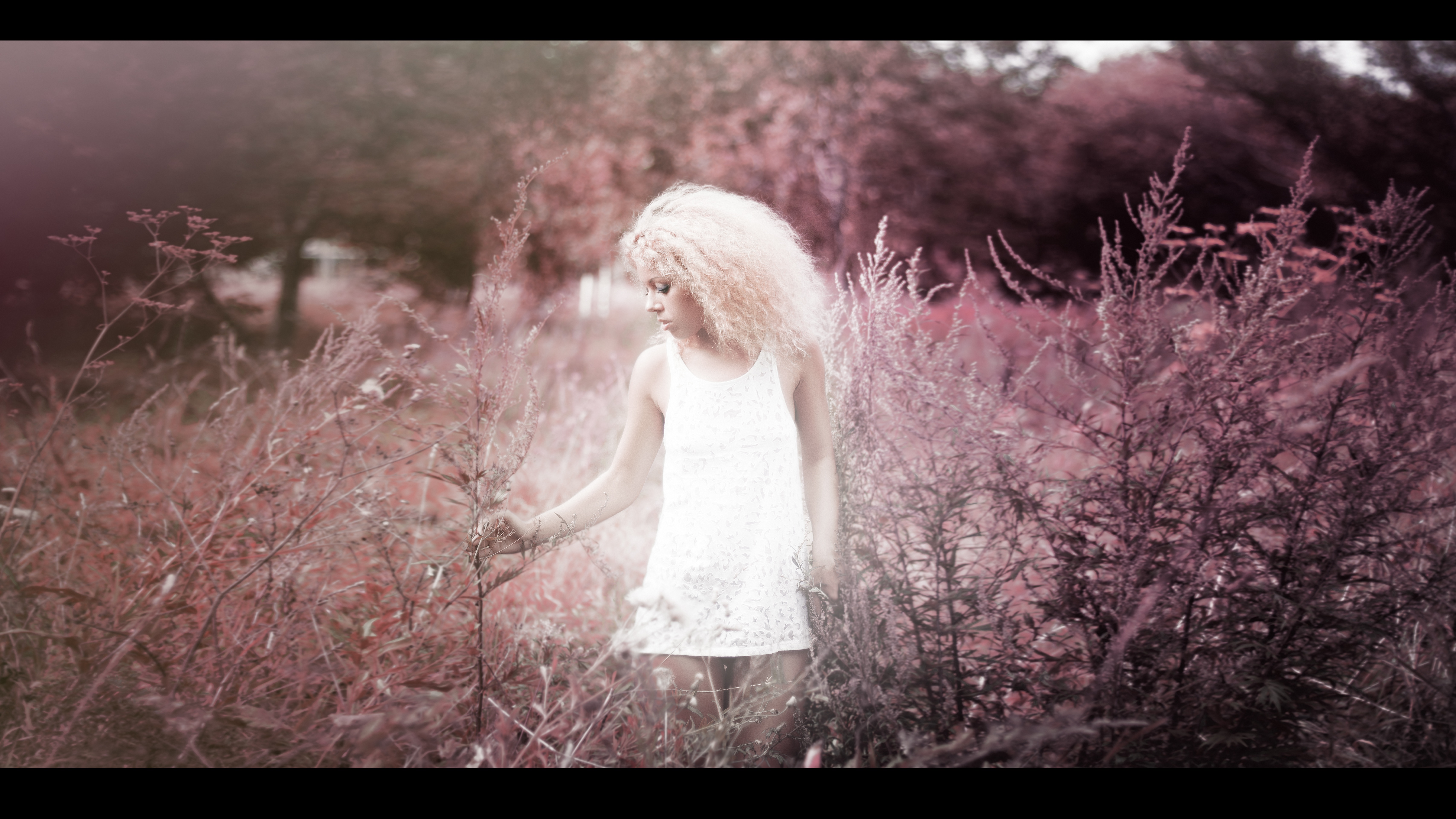 „So a bit of paint in the face, you have to do that, even at your age. Since you cannot go out of the house without make-up!“, It tries a person close to me again and again, and I wave repeatedly. Too relaxed, sometimes less, namely when she starts to repeat it like a mantra.
„But that works,“ I explain just as often, „quite easily even. I put one foot in front of the other, and so I get out of the house, quite simply. The facial smear would not make it heavier or easier. „

Personally, it’s probably harder for me because my face, for non-habitual reasons, feels like plastered when I let myself be persuaded. No, it’s not mine, and after thirty years of stopping it, having done well, I will not change that.

It is too late. I’m too old for that now.

„If everyone thinks like you, the cosmetics industry would go bankrupt,“ that lady tells me, and I have to agree with her.

Immediately the bad conscience sneaks in. What am I doing to humanity?
Not only that she must see me unvarnished, no, I endanger thousands of jobs. When school does it!

Do not worry, it’s not school – and I’m not an opinion maker either.
So I stay unadorned, show my wrinkles, and all the other apparitions of age, open and unadorned.

„Do you really want to look as old as you are?“ Comes the further urgent reminder.

Before me, the image of a wrinkled Rübezahl builds up – but that’s not me. It’s not that bad, and if, yes, then it will be.

I actually look as old as I am. And personally, I do not find it reprehensible because it’s just how it is.

Also, otherwise I am not at all what should be sold to us as a norm.

Whoever came up with this norm – and above all, who takes over it, has probably overlooked the fact that every human being, yes, every woman, is different, and that’s a good thing.

I do not want uniform people, not the same as ironed, but real bodies with wrinkles and naturally shaped bodies, because I have the suspicion that this normalization does not stop at the external, but also spreads to the thoughts, so that these too into the norm fit.