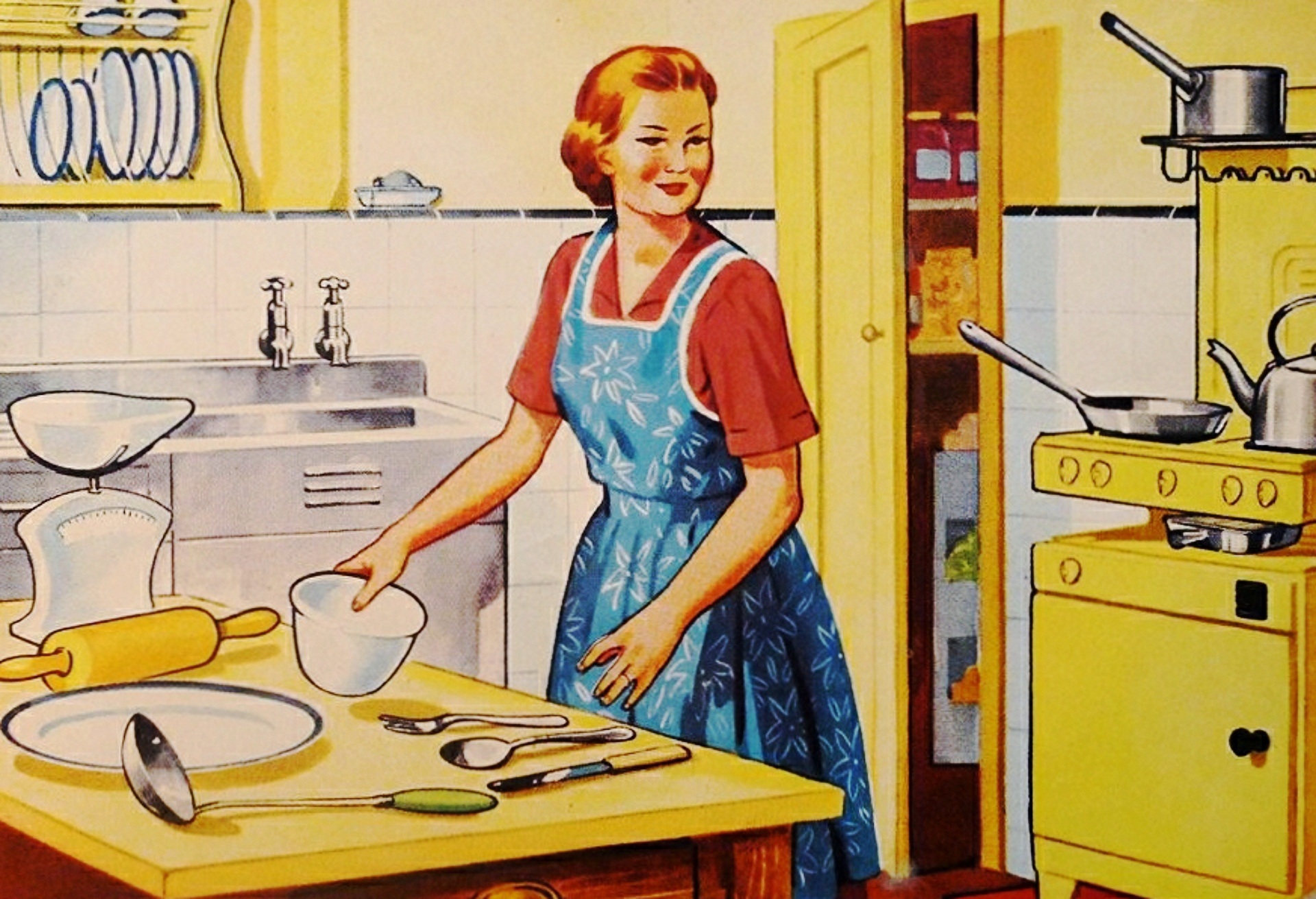 You mean you have a hard time? Rolling up a stone forever, and just before you reach the destination, it rolls down again, that’s what you call a challenge? For what you have received this punishment, the ghosts differ. About one can probably agree that you were – according to the stories of Homer – probably a huge fool’s ear. However, your audacity also deserves some respect. You defied the god of death, Thanatos, and made him almost a monkey. There remains only the question of whether this succeeded because the God in his power filled such a presumptuousness that he never dreamed that you dare to deceive him, or if it really only to your cunning was due. Maybe it was a mix of both, a little bit. The fact remains, there was something for which you were worthy of the punishment, at least from the picture you drew of the Greek gods. To offend them in their honor was probably one of the greatest offenses worthy of being banned in the tartaros, the deepest, darkest part of the underworld. But at least there is a clue, something that justifies this form of eternal punishment.

You mean you have a hard time? For a long time I thought so too, since the moment I heard your story for the first time. There is hardly anything more terrible than having a job, and you say, now I’ve made it, when everything is destroyed in one fell swoop and you have to start all over again, all over again, over and over again. When I wrote my first thesis, which had suddenly disappeared when I almost finished it, I thought of you, because that’s how you had to feel, day after day after day. In general, these Greek gods were very resourceful in making punishments. Trick, they had not much to do. To place tantalos in a pond and let the water recede when he wanted to drink, to put the finest fruits in front of his nose, and to let the branches retreat as soon as he reached for them, that’s what I call a perfidious punishment. But killing your own son and setting him up for dinner to the gods, just to test them, is also a big deal. Nevertheless, I was ready to take part, at least with Sisyphus.

You mean you have a hard time? Meanwhile, a lot has changed in my life circumstances. In the adolescent pity phase, I lived in the Hotel Mama, but now, blessed with own house, children and family, now I know, no, my dear Sisyphus, I have a hard time. It must be said that I was never a gifted housewife and that will never change. In many places I have caught scolding for it because it should be something uplifting to keep the nest fine and pure, or to discover the meditative element while ironing. I’ll have to be scolded, but the housework, that’s the true Sisyphean task. No sooner have you stopped, you can start all over again, again and again, every day, for all eternity, it seems to me. But it’s not just that the stone rolls down every time and you have to start all over again, but also that you reach for the fruits of recognition, and they’re immediately taken away from you, pointing out what you do not overlook has in your dust removal craze. And then they disappear into the distance. Maybe you can drink a sip of praise, but also the water retreats, and you stand in the dry the instruction that it would be high time to clean windows again.

You mean you have a hard time? Then let us change a week, and I bet you long for your mountain and your stone.