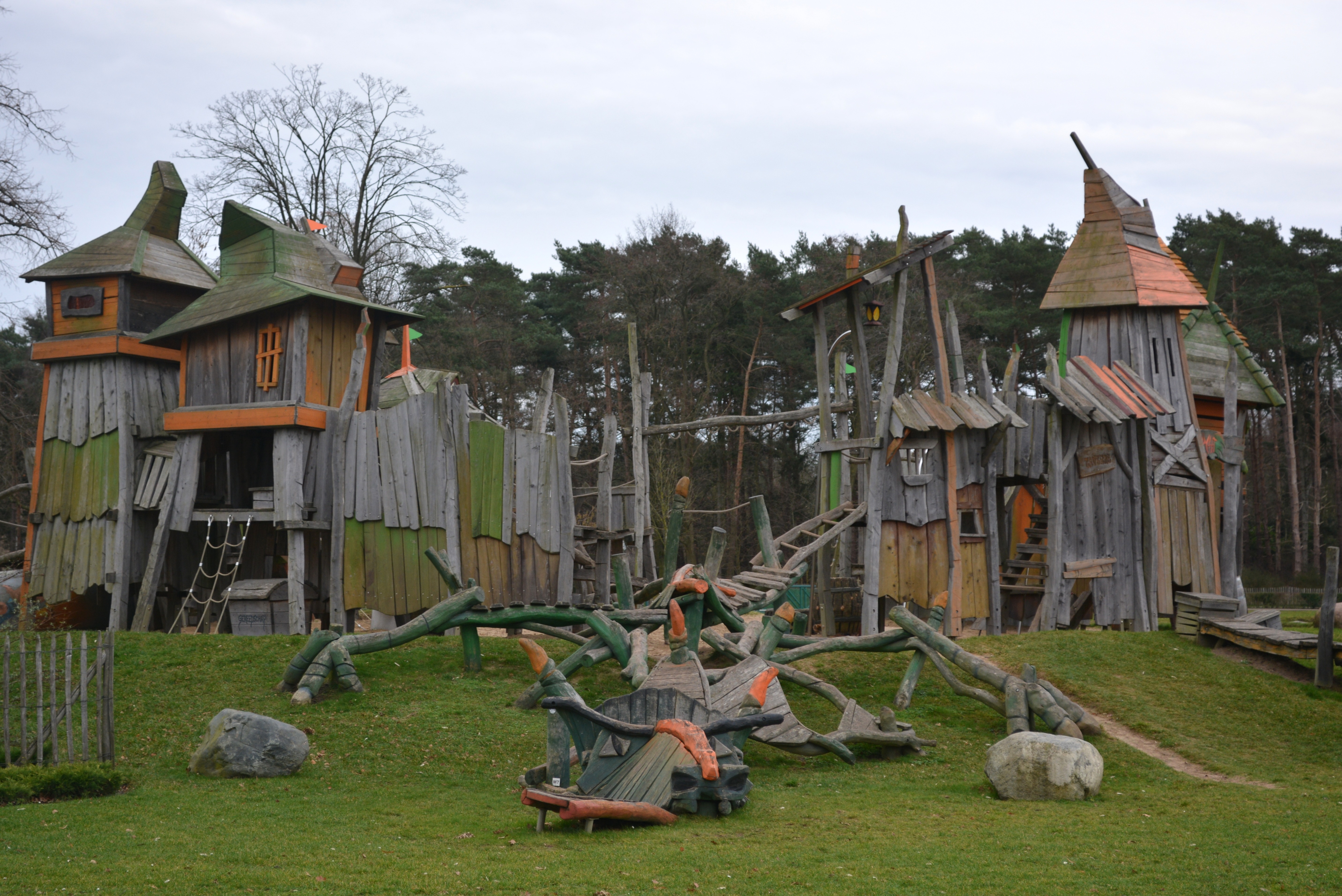 So we arrive at the playground. Actually, I expect that my girlfriend’s big daughter immediately throws in the action, because there are already ten children on the playground, so there is a rich selection of play-along-opportunites. But she jumps from the kiddyboard and sits down on the next best bench.
„Sweetheart, Mom would rather sit down on the other bench because there’s a table and then your mom and her friend could talk and chat in peace while you play well. Would that be alright for you?“ My friend asks her daughter. I rub my eyes because I think I have heard badly, but it is really true, although of course I notice the cooperative style, it does not affect the daughter in the least.
„No,“ is her uncooperative, and concise, incisive answer, „Will not. Juice.“ Now my gaze wanders back and forth between my girlfriend and her daughter. I feel a crackle that is in the air and expects a fire. How will she react? Can she just take it or does she do what she wants? That’s when I realize that not only I’m watching the scene and as excited about its outcome as I was last with Miss Marple’s revelations at the end of „The Murder in the Vicarage“, no, all the mothers who are already on the playground in front of us are as gripped as I am. Maybe I should promote Agatha Christie. Then they would find it much less exciting what is going on here.

Would she give in, sit down on the bench that preferers her daughter and admit that she is submitting to her dictates? Or would she sit down on the one she preferers, despite the contradiction? My friend is thinking feverishly, probably because she knows how to assess how her daughter in such cases, the mutual demonstration of power and the non-compliance of their will to respond. The crackling becomes a fire. The daughter fixes the mother challenging, and the mother, which is not so under social pressure. Nobody says a word, but the expectation is written in the air with transparent letters.
„Sit down, because otherwise she will dance around on your nose for the rest of your life,“ some write, while the others would write: „Oh do her a favor. You are wise and serene and know that it does not matter if you are sitting here or there.“
Maybe she hurries over all the great education counselors that she had devoured during the last few years, but these are no more in agreement, as the other mothers here at the playground. My girlfriend finally does the following. She puts down the huge wrap-around backpack, rummages in it for a while, and then brings out a bottle of juice. She pushes it into her daughter’s hand, shoulders her luggage, and with a slight nod on the other bank, orders me to sit down. The crackle has disappeared from the air and has given way to a grateful murmur. A brave solution to this problematic situation. Nevertheless, I throw one last, worried look at the girl, who enjoys drinking her juice and then jumps up to play, dropping the empty bottle as a matter of course. No, she does not do it unintentionally or lost in thought, or because she’s closer to the game than drinking, no, she did it with obvious satisfaction.

For my part, I know that I would think for a little longer if I would make my stomach available to sustain or even increase the population of our nation. Not that I feel uncomfortable, there at the playground, on the contrary, I feel very well, almost perfectly well. I play with the kids, gossip with my girlfriend because I know that I would be able to recover tonight.