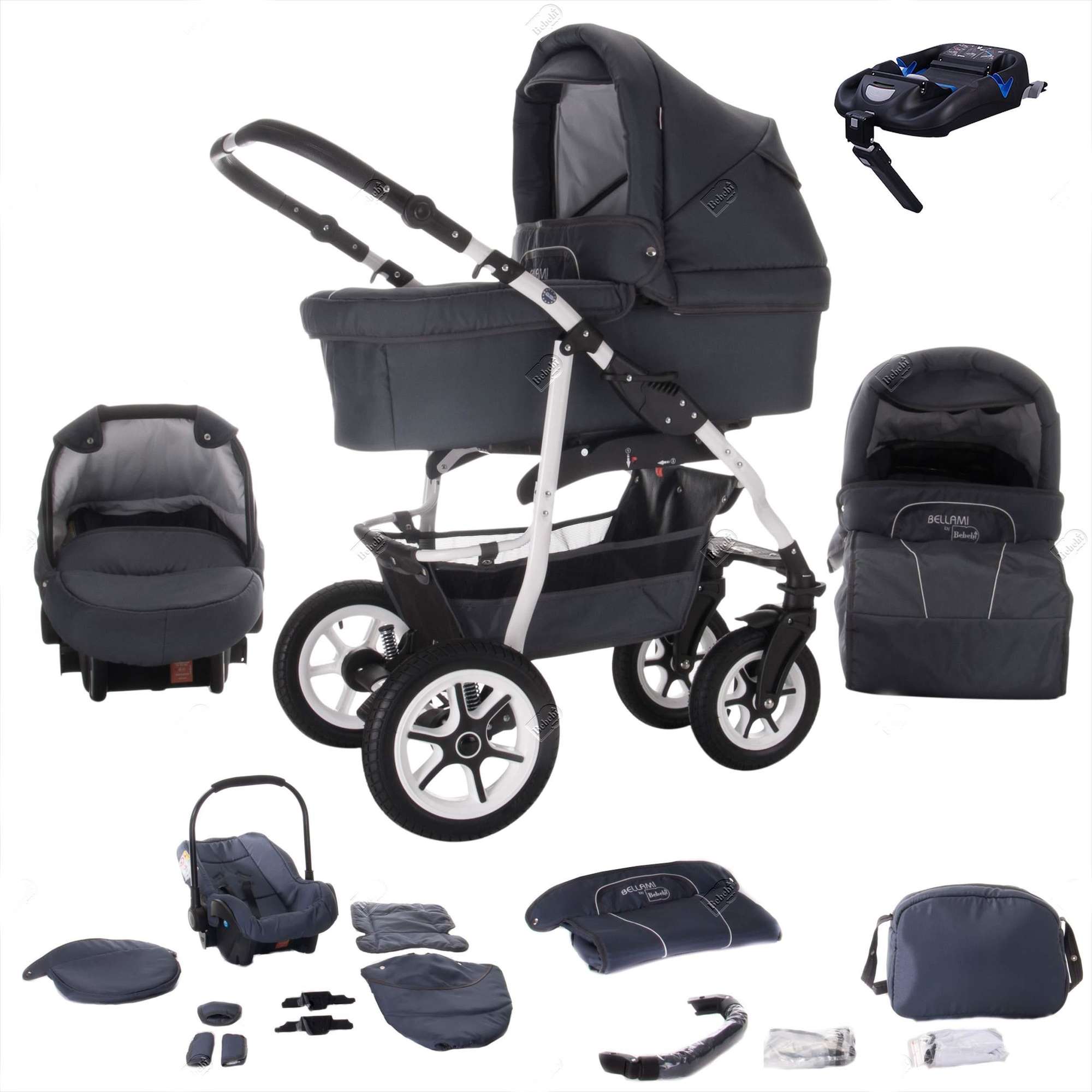 After she has feasted on my contrition long enough, she continues: „I have the milk powder, in a tin, with the necessary portioning spoons. Furthermore, I have to take a thermos bottle with boiled, hot, germ-free water, because the little ones are so vulnerable, especially the stomach, and then another bottle of boiled cold water. Thus, I can mix to the exact drinking temperature.“
Another time I am deeply impressed. Yes, almost consternated. Shy, I throw in: „But that’s terribly complicated!“
„It is not at all. You just have to watch it very closely, depending on the thermos, the temperature of the water decreases. So, you just have to keep track of how much cooler the water gets within an hour. Depending on the time schedule, the mixing ratio changes, so it’s all very simple.“
„Yes, of course,“ I say, but not completely convinced, „But now I understand what’s in there everything.“
„But that’s not all,“ replies my girlfriend, „Then there is the change of clothes, if something goes wrong, the things to coat, if it is cool and the lighter things, if it is warmer than expected. In addition, spare socks, for those who throw the little regularly from the stroller and the rain cover and the parasol. Furthermore, wet wipes and diapers, creams for the buns and the face, the latter once for sun, once for wind, and age-appropriate in two ways.“

„And if you tell me now, you’ve packed the coffee snack still, I’m really impressed,“ I say laughing, because I never expected that to be so, but that’s the way it is.

After two hours of preparation, we can finally set off and arrive at the playground safely, later, much later. It’s an entertaining walk.
„Now I finally know why you have such a crisp figure,“ I say, as I bend over for the hundredth time to pick up a sock, a pacifier or anything from the floor. I do not even have to take half of the household goods on my back.
„There you should see my neighbor,“ she says, and the jealousy in her voice is unconcealed, „She not only has three children, two of them are twins, about the same age as my little one, but also two dogs. „

Three children and two dogs, I think, and immediately there is a picture in my head. The double stroller, a kid on the kiddyboard after walking for hours in a minute and left and right the two goldies. Yes, in my picture they are Golden Retrievers. Everything so prejudiced, but they are sometimes described as the ideal family dogs, of average height and friendly mind. In any case, they are eating machines and scrupulously clean the way from any food left over from the stroller or kiddyboard. They are not good family dogs because they are at priori, but because they are fed constantly. That makes them sedate and apathetic. So fast is a squeaky dog ​​a overweight mutt, which does not snap only because he is too lazy to do so. Or maybe there are two little dogs who pinch the kid on the kiddyboard every ten yards in the foot, so maybe it takes five steps to walk. But I see, one must not overburden the children. After all, her legs and feet are still fresh. If you use them too often, they will eventually wear off before time, and there are no new ones. Anyway, the children always have to travel long distances, when getting up, from the bed to the dining room and then to the bathroom. Then to the car and from the car to the kindergarten. Woe, if there is no free parking in front of the door. Then, ten or twenty steps more have to be done, adult steps, of course. For children, that’s a lot more, like twenty to forty, and then that goes on in the kindergarten, with playing. However, no one can stop them from running, even if the best they can do is move them to sedentary activities, because after all, they should be prepared for life. That’s why the Kiddyboard was invented. Will the mothers take the pram with them when they take the children to kindergarten, just so they can attach the kiddyboard to spare the poor, small, battered children’s feet the long way from the car to the kindergarten? Responsible mothers certainly do.