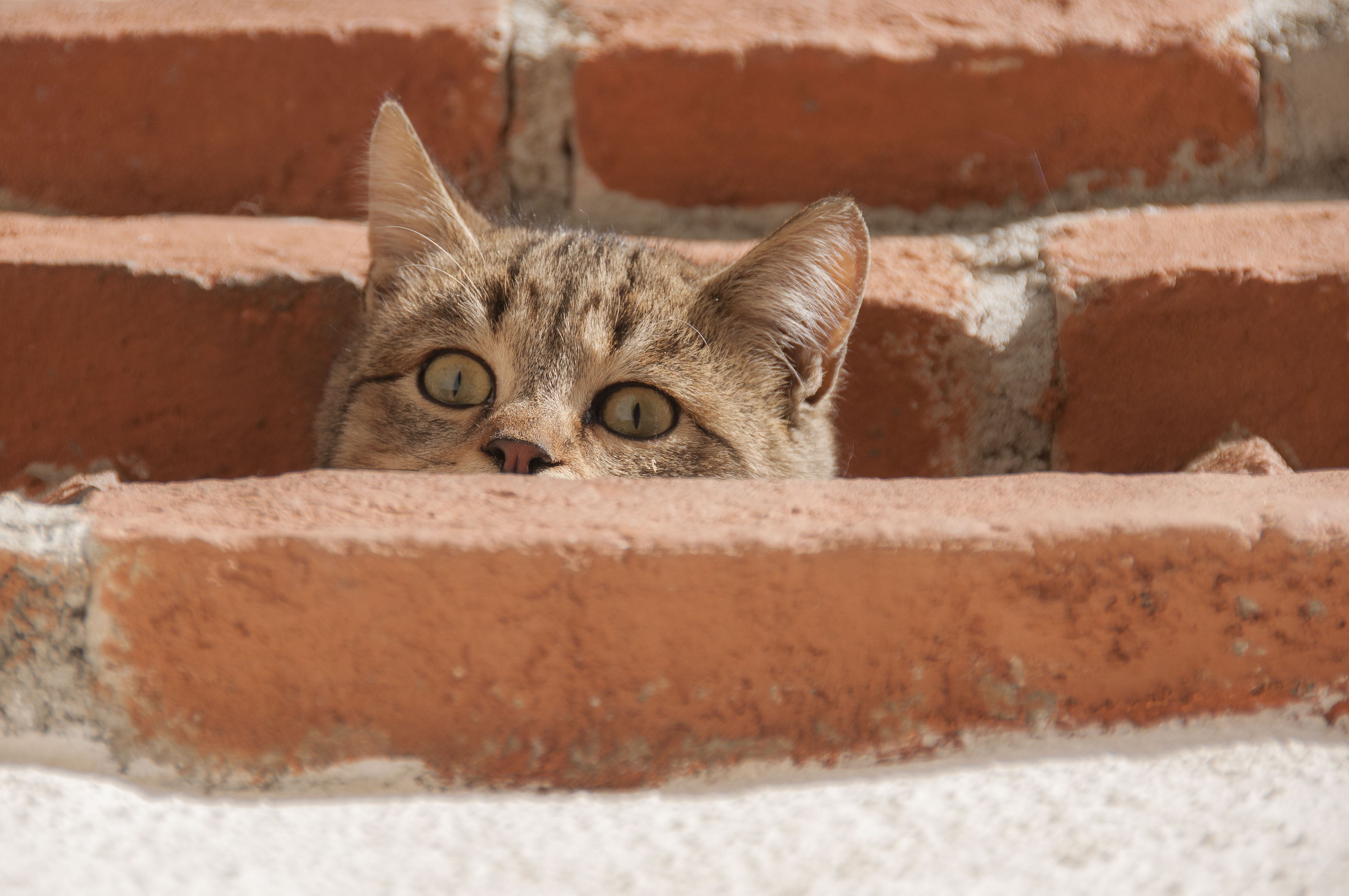 I’m leaving the house for a variety of reasons. Among other things, probably to see how the other people do so with their lives when they leave the house and enter public space and always seize a piece of it. Of course, because the human being has a three-dimensional extent, i.e. in length, width and height, whereby the proportions of the individual sizes can vary greatly, and depending on these proportions, they occupy space, which they also, without much ado to make, just take. As a result, there are people who need more and less space. However, this is not only dependent on how much scope they have, but what they see all need to take along.

Let’s take a mother, let’s say with two children. In the front she pushes the stroller and in between, between her and the little one who lies or sits according to age, the second child stands on the Kiddyboard. Such a Kiddyboard is really an interesting invention. I was, as probably so many, also familiar with it by detours. One day I was present with the preparation of the children of my girlfriend live, and that is truly a task, even if not one of the two thinks that nowhere to go anywhere. It feels like being in a perpetual motion. When the first shoe is put on, and the mother struggles with the second, the child now removes the first, so that the first becomes the second again, and so on, until there comes some salvaging idea, which is not always pedagogically valuable,
„What, you make your child nibble?“, burns the question on my tongue, the question that brings everything to the drowning and makes each half-educated mother shiver, as if she would commit the original sin again.
„Yeah damn, do not look like that,“ she says, with little pedagogical empathy to her good friend, „She’s getting the lollipop, otherwise it’s dark outside before we get out of the house, and yes, it’s blackmail. But if you have a better idea, up there in the cloudy spheres of an enlightened modern education theory, then write me a postcard.“
I already wanted to get pen and paper when I noticed, no, I had no better idea, but that takes all its time, and now we want to go.

The little one is therefore ready to travel in the stroller, the big one is next to it, for at least two minutes without hesitation, the shoes adhering. I have to secretly admit, pedagogically not very valuable, but quite efficient, the „with the lollipop stuffing“ number. Actually, I think, so we have everything and are done when my girlfriend suddenly says that with the kiddyboard, and in my mind the wildest images, as so often, when you have no idea of ​​anything. Still, hardly anyone is safe from parallels to things that you know. So, in connection with board I only think of snowboards, skateboards and waveboards, so fast, between two children, one of which has now pushed the lolly and loudly demands that they finally leave, because she has been waiting so long. The little one has now felt obliged to spit out his pacifier and now screams with all his might. So I pick it up while I think snowboard is a slab, a skateboard is a rollingboard and a wave board is a billow board – and in my mind I see a kid with rollers on the stomach, hopefully, because that’s not good on the asphalt, just a kiddyboard.

Then she arrives and installs a small board on the stroller, but also with rollers underneath.
„There are already many cool ones in the meantime,“ she says with deep regret in her voice, „those on which the children can sit. Standing is quite difficult.“
„Aha,“ I say, „And you make that the poor kid does not have to go?“

„No, of course not. You know, my little one, who likes to go for hours, but how kids are like that, then she takes over and does not make the way back. Then at least she can put herself on the kiddyboard before she collapses with exhaustion,“ my friend tells me seriously, and I am deeply affected by so much insertion and dedication, so much zest for life and desire to move. The stroller has not even made it to the garden gate, there is this formation of joy of movement already on this kiddyboard, ready to be pushed. Really impressive.