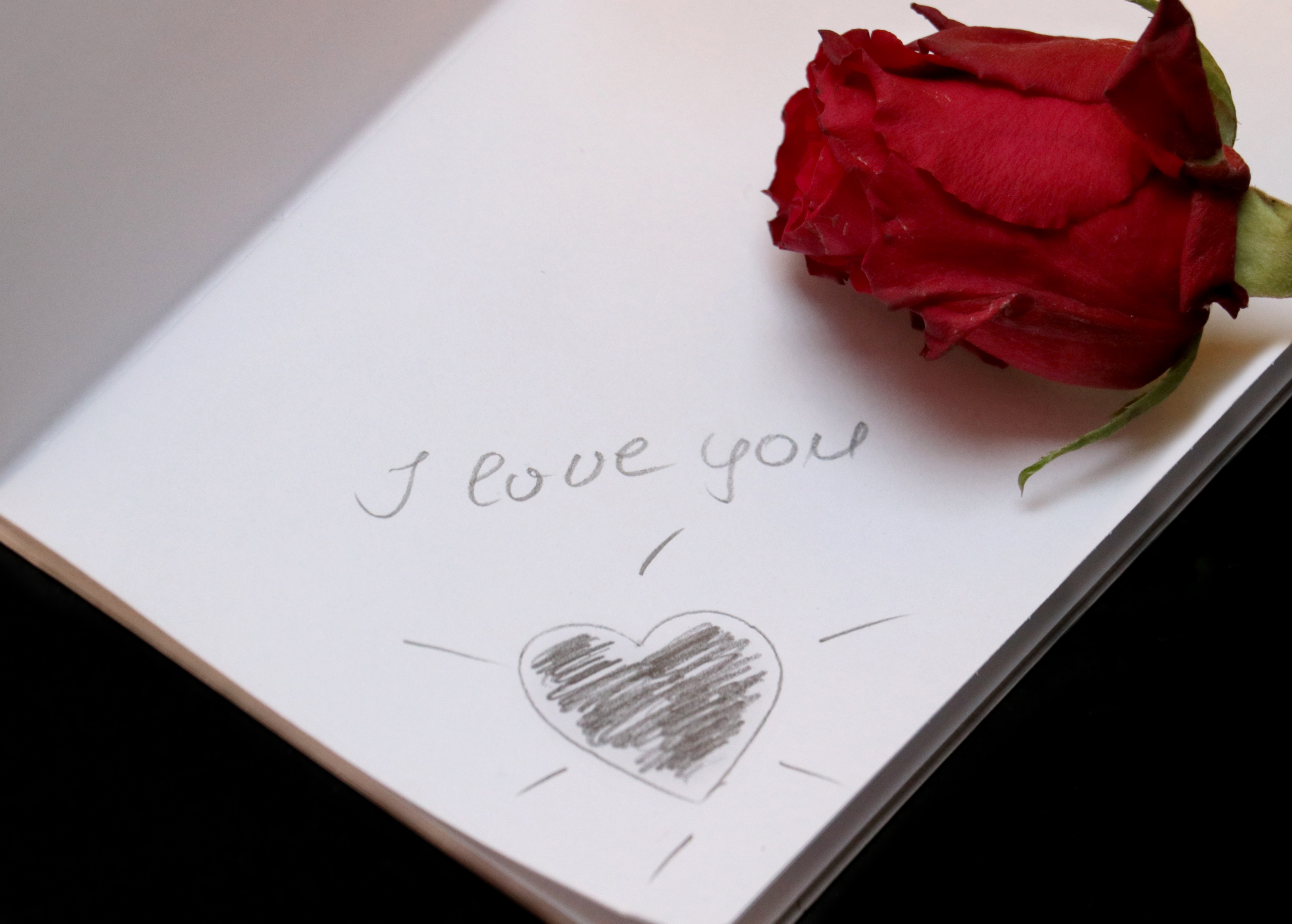 I got to know you, as it is. We were introduced to each other, shaking hands and muttering something like, „Pleasure“ or „Nice to meet you“. What we have just learned to say so in such a situation. And it was said so, and a bit not. I looked into your eyes when your name was mentioned to me. I had become so accustomed to it over the years because I have a terribly bad name memory or just do not listen because my thoughts are already somewhere else. That’s why I look at someone, listen carefully and repeat the name, like „Nice to meet you, XXX“ (everyone can use the name they like right now), and then I’ll repeat it for myself six times, because in a clever book I had read, it takes seven repetitions to remember something. It was not necessary with you. Strange. Somehow.

I did not even think about the weirdness. I got used to this over time. It is not good to interpret more. What matters is the facts. And yet, strange, what I thought, but also immediately shelved again. Then we saw each other again and again, by chance, mind you. At some point it was then so that I could not even fool myself, it would be coincidence. Especially from the time we started dating. It’s just fun to be with you, I thought to myself. In fact, there was always a lot to laugh about. I felt free and carefree when you were there. Laughed more than usual, but that was just your effect on me. My body language betrayed many things I did not want to admit, namely, that I had perhaps fallen a little bit in love with you. I took that too. Being in love does not hurt, at least not at the beginning. I did not have to talk it out. That was my secret, especially because I expected it to leave again, as it had. But it did not leave, and we spent more time together.

Many months later it was still like this. It had come and stayed, but something had changed. Then a third had crept into our relationship, as I already called our connection outspoken. Usually, something third in a relationship is something annoying. But not in the case, rather disturbing, if happy. So, there were you and I and then the love.

Love, I told myself, you cannot just say that. That’s as big a word as I found so overpowering. Also, I had been mistaken a few times during the decades that I spent with this life. It made me more cautious, as it goes without saying. In that case, however, I could turn here and there, and I kept coming up with the word, so I wondered if it was not appropriate. Strange. Somehow.

The love, yes, it could be. Because you accepted me as I was, back when we first met. Amazingly, even as you got to know me better, you learned more about me. If that was remarkable enough, you will not leave it at that. Not only did you take me as I was, but you walked with me as I walked on and unfolded. Yes, you challenged me to do so. You take me as I am right now to make sure that I do not stay like I am, but that I develop my talents and develop my potential. Because you want to know more and more of them, you say.

The love, yes, it could be. Because you tied a ribbon to my foot. Not to tie me up. But on the contrary. Mostly it just hangs around so loosely. But if I take off again and there is the danger that I am completely lost in utopian fantasies, then you gently pull me back to the ground. Not because you do not want me to fly, but because you do not want me to fly away and then I don’t find my way back. You take care of me and protect me, even from myself.

The love, yes, it could be. Because you took the shovel away from me, when in a depressive fit I had dug a very deep hole in which I stood now and started the hole to fill up with me inside. You stood to me, took me by the hand and were with me. Just there. Until I was back with me. And with you. Until I was ready that you help me out of the hole again. Only the shovel you had taken away from me.

Love, yes, it could be, and it may be because it feels good that you are in my life and I can think of you because it is good when you are with me and when I look forward to it that I can come to you. Because a lot is easier than it was before. And because sometimes, or most of the time, or even almost always, it’s the way it is, and that’s the way I love you. Not a bit strange. Simply trivial. So trivial that it’s special again.