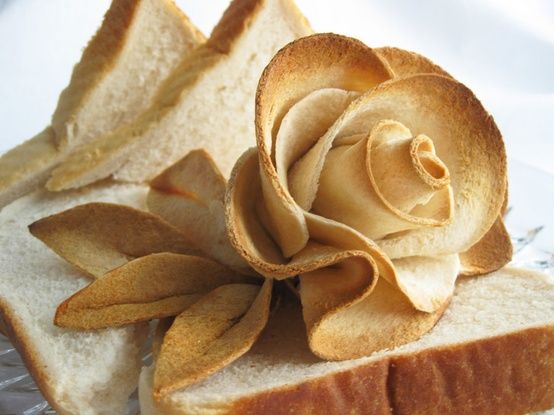 Cheerful, smiling, life-satisfied women who took care of the household and the children, who in the evening received the breadwinner with a tasty meal in a clean, bright apartment, that was the ideal of the times. Antonia also dreamed of it, like all the girls around her, who went to the factory with her every day to spend sixty hours a week there. Half of all girls over the age of 14 worked in the textile industry. Accidents at work were the order of the day. And anyone who was injured or ill lost their jobs. Another took it in. Yet they dreamed of a life that contradicted everything that they experienced on a daily basis. Housewife and mother-be. Being there for the children, while the women were working around them just days after giving birth because they did not dare to stay away from work for longer. The infants were handed over to the care of those siblings who could not go to work yet, or who were externally supervised. Antonia’s mother had given birth to a boy shortly after her arrival. A few weeks later he was dead and buried in a pauper’s grave. Infant mortality was nearly 50% in children up to the age of six. There was no time and no room for mourning. Not for pleasure. The housework had to be done after a long day spent doing the same job. Or on Sunday. At least that was free. Malnourished and leached. Far too many carbohydrates, and hardly any protein determined the diet. Because only the cheapest could be bought. But one day, Antonia was convinced, her dream would come true.

People tend to maintain ideals, not because they are really worth striving for, but because they have been instilled in them. They are not questioned, but simply aimed at unthinkingly. That explains why they are so stubborn. Some of them concerned and affect the role of women in society.

Decent women, according to the tenor, not only in conservative circles, do not go to work. Thus, the girls and women who worked in the factory were seen as suffering and morally rejected. It was deliberately overlooked that they had little choice. Unless they had the dubious luck of being born into a family that could be called a middle class or even an upper class, they had no choice but to go to work simply to avoid starvation. At that time only employment as a maid, in the factory or as a prostitute, was open. The latter, in particular, also railed against conservative women, without seeing the social implications. Victims of prostitution were the men, according to the general opinion, not the women. If those who so relentlessly looked down on these women from their morally high horse had offered them an alternative, one could somehow understand it. But perhaps starving decently rather than living indecently is more desirable. In addition, it was weighted against the high birth rate. If the workers, it was said, did not get so many children, they would not have to starve. Officially this was so common. A tremendous duplicity, because on the one hand it was forbidden to even talk about contraception and especially from ecclesiastical circles was the famous „be fruitful and multiply you“ tirelessly, and on the other hand, the manufacturers were happy about the abundant blessing of children, since they have an endless supply guaranteed the labor force, but also kept the families dependent.

The ideal image of the housewife and mother has long been passé. It dropped the petticoat and the starched apron. Also, the everlasting smile and the self-cooked pudding are gone. It is bought ready. Women, in our western society, can and should do everything. No path is blocked. No matter what training they want to do, they will find the access open. They no longer have to ask their husband for permission, as was the case until 1972, when they were allowed to work. Women today are mature, independent, self-confident and can decide freely. You can even be a housewife and a mother, if you will. So far, the theory. But the ideal of the independent woman can only be realized if she herself earns money. Because independence in the political, legal or even social sense is worth nothing, without an economic basis. You can do it the way you want, it’s always about money, or – to put it more economically – the increase in GDP (gross domestic product). Therefore, the ideal image is that of the career-inspiring woman who is best off leaving her children to look after them, who has hired a cleaning lady and is constantly warming up finished products when she’s not eating out with her family. For the third-party care increases the GDP, but not if the mother plays at home with the child. The cleaning lady, who does the housework, raises the GDP, not the people, who themselves resort to brooms, shovels and everything else. And not the homemade food, possibly enriched with vegetables from their own garden, increases the GDP. Quite different if you take your money to the restaurant or to a junk food store. Women should be financially independent and able to go their own way of life, but they are forced into a corner where they do not see social and family structures being destroyed. Not the cramming at the hearth is the answer, but the joint assumption of responsibility for life of the family and society. Women are allowed. How they do it, that’s their problem. Left alone, politically and socially, they also find themselves hostile to their own mates.