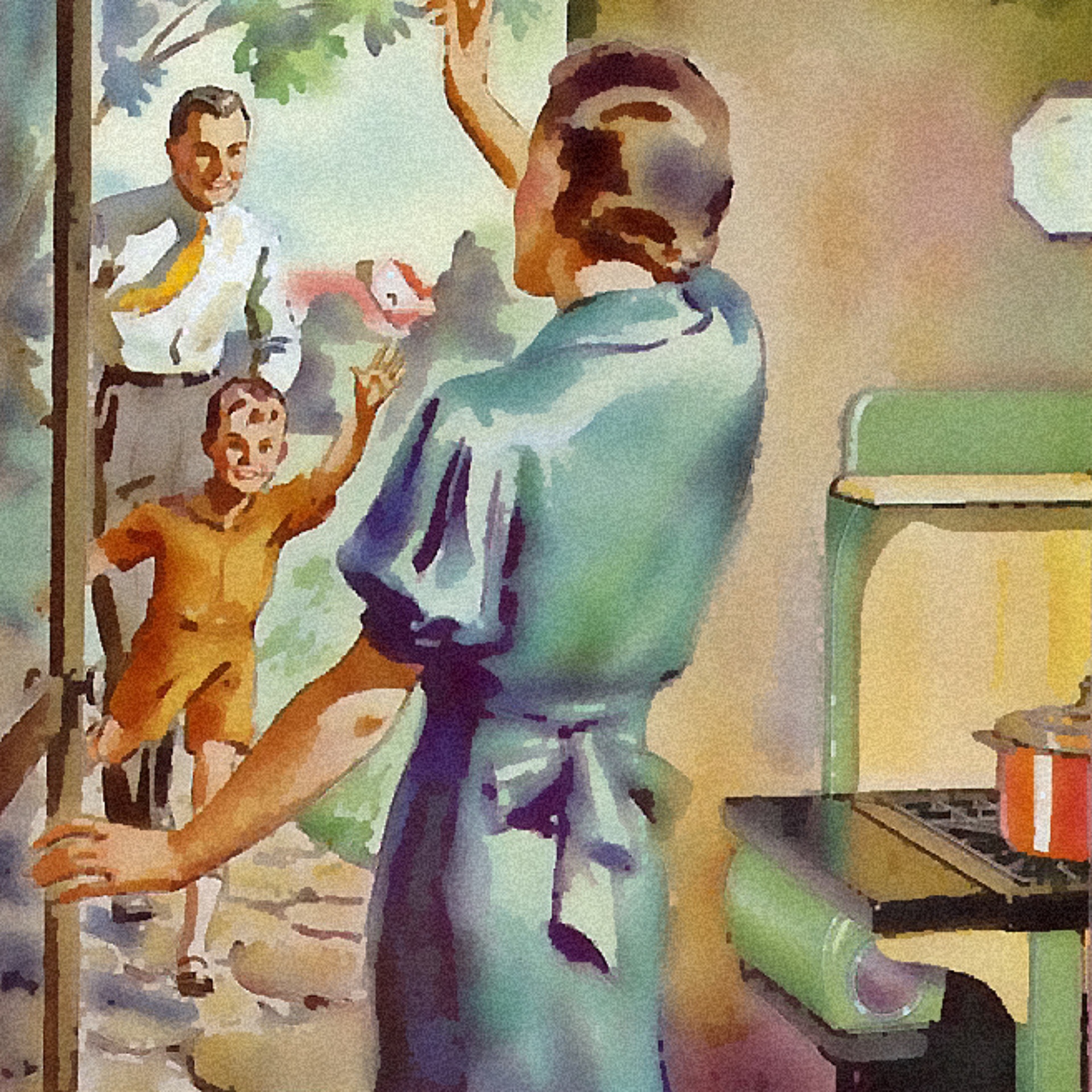 „If we march together, yes, if we can, we can make a difference,“ Antonia thought as she set off for the morning walk to the factory. In droves the women and men, but also children, boys and girls, flocked to their workplace. It was bitterly cold, in this January 1912. Quite different than in her Italian homeland. Wistfully, she thought back to it. It was only half a year since they had left it, her, her parents and her two sisters. What had driven them was neither political persecution nor other repressions, but simply economic hardship. In America, it was said, everything is better. Everyone has work and would earn enough to live well. All this kept her upright, making the pain of farewell and the weeks of crossing bearable. After all, she was not alone, because her family was with her. She knew enough emigrants to start the journey on their own. Like her best friend, Sara. They had been on the same ship, sharing their despair, as well as their hopes and dreams, which she steadfastly clung to. Despite the damp, cramped apartment where you never saw the sun. It was lucky to have an apartment at all. Also, against the miserable working conditions and the pittance, which was just enough not to starve. When was she full the last time? But girls 14 years of age do not notice, because they are always hungry, and especially after life. She still dreamed when she joined the flock of those who came to work in the morning and returned home in the evening. It was dark when they left, and when they returned, in that dreadful winter. She never saw the sun, and around her, there were so many voices she did not understand, only that they despised her, that was unmistakable, even though she did not understand the foreign language. They had been immigrants themselves. Did not they sit in the same boat, actually?

Lawrence, Massachusetts, was founded in 1840 as the first planned industrial city in the United States and was an important textile manufacturing site for both the US and European markets, primarily cotton and woolen textiles. The machines of the factories were powered by hydroelectric power from the Great Stone Dam. Ten years after its founding, the city had just 8,282 inhabitants, but by 1910 it had increased more than tenfold to 85,068. The reason for this was the constant immigration. Each generation of immigrants was put under economic pressure by the following: the English and Scots from the Irish and Germans, these from the Italians, and these in turn from the Poles, Lithuanians, Russians and Chinese. The everlasting struggle for scarce resources stood in the way of solidarity, and thus a common defense of their rights. The conservative union leaders of the American Federation of Labor (AFL) were convinced that women and migrants, who spoke very little English and were fragmented into many nationalities, should not be unionized. For example, women like Antonia faced double discrimination. On the one hand, she was a woman who pressed the wages, on the other hand she was Italian. It was not counted among the first generation of immigrants and was also treated with disapproval by those who had already established themselves and now claimed and defended their place. All the more remarkable that ultimately came to a close alliance.

„If they just band together, they can achieve a lot. Always these pettiness,“ I hear again and again, of those who are not affected by the grace of historical distance from the events of 1912. It can be seen how the solidarity among the employed is declining more and more. An indication of this is the number of union members, which has fallen steadily since its peak in 1991 with around 1.6 million by 2015 with a low of 1.2 million. It almost seems like anticipatory obedience, if you do not want to obstruct the possible career path through solidarity. Or it is simply not to upset the employer, because union affiliations still seem to be watched suspiciously. „If you do not want to rebel, you do not need a union,“ says the entrepreneur. It goes so far that people who are open to membership are not hired. Of course, only unofficially. This fear for the workplace leads to more and more concessions. Add to this the competition from immigrants.

Looking at the planned, politically assisted influx of so-called guest workers since the 1960s, one can observe the same phenomenon that has already occurred in Lawrence. The individual ethnic groups stay with each other, learn hardly or only brokenly German and cannot integrate accordingly. Had it worked as the politicians had sketched on the drawing board at the time, the effort for integration would not have been necessary, because a rotation system was planned, in which young, strong men, especially during the time of the so-called economic miracle, a few years remained and then were sent home again. But these people did not stick to the political plans because they stayed. Not only that, they were catching up with their wives and children. The calculable human capital, which could be used and withdrawn, turned out to be people with human needs. This was not expected.