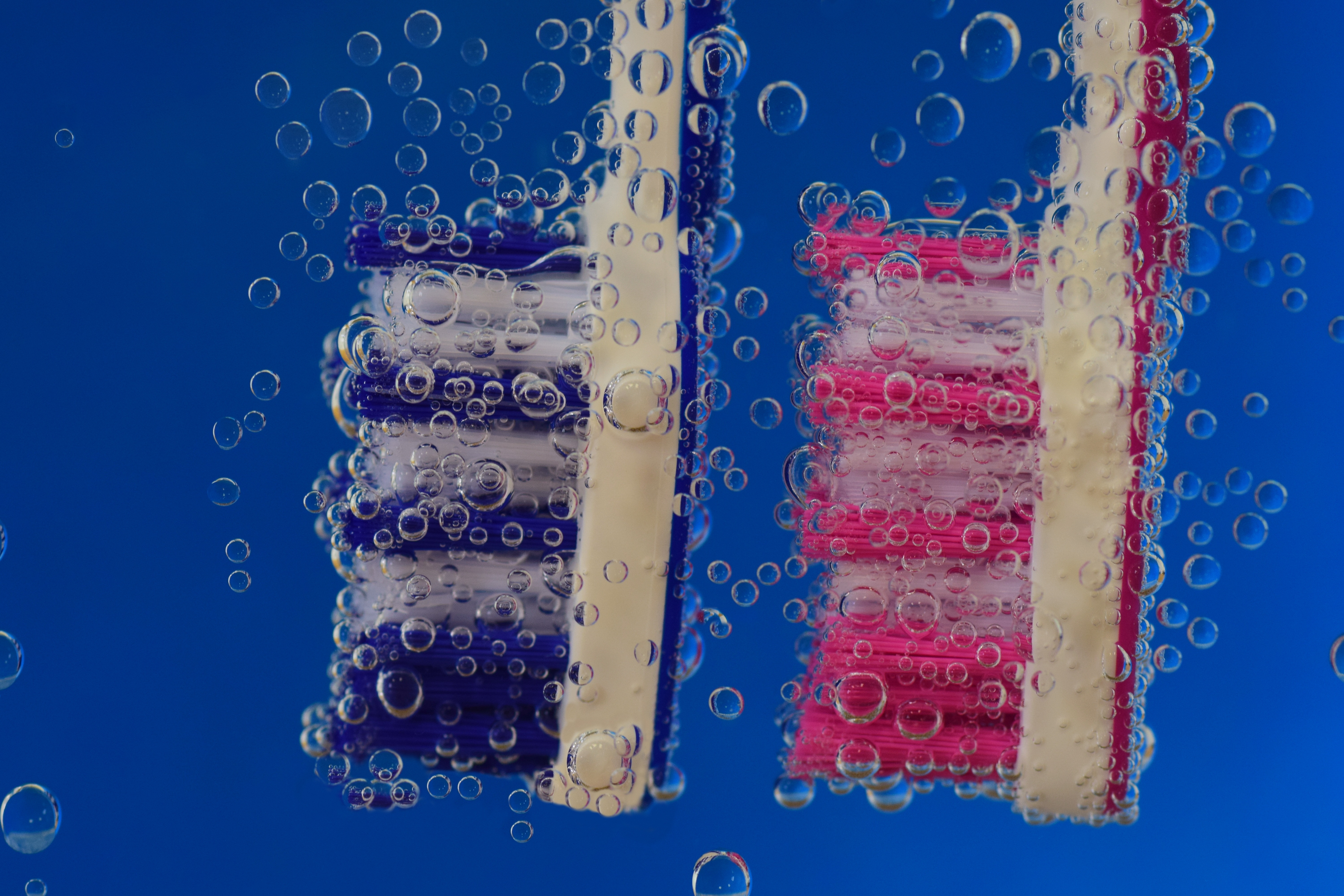 The naked horror seized Joël when she came home that morning and wanted to take out her toothbrush from her pocket, which she had put in, as always, when she spent the night away from home. But it was not there. The only conclusion was that she had forgotten her toothbrush in a strange bathroom. It would not have seemed that important to others. It happens that you forget something, but Joël just was not like the others.

Joël was very attentive. It was quite useful, so she was able to discover again and again, not only words, but also to pay attention to gestures and signs. The longer she practiced, the more natural it became for her. It was all flesh and blood, so much so that one day she was convinced that nothing escaped her and nothing could happen, which would even remotely lead to a misunderstanding. Their interpretations have always been correct and consistent. She was so convinced of her art of reading between the lines that she even read between the lines where there were no lines. She then painted it herself. But she could do more. Not only was she able to read the signs of others, she also used the wide field of signs and symbols to leave unmistakable messages to others. Equipped with the very same skills trained over many years, she met Michael, who generally let himself be called only Mike.

From the first moment Joël was fascinated by Mike. Not only was he one of the few men with intellectual abilities that far surpassed the average, he was also well-read, curious and open-minded. He did not keep all this to himself, but talked about it, and also about other things. But he was also a man of action, and he looked damned good. That this was a criterion for her preference for him, that she would never have admitted. If somebody had said to her, „He looks damned good,“ then she would actually be able to look at the other with astonishment and to be completely credible. „Indeed? I have not noticed that yet“, because appearances did not matter, they were not allowed. The inner values ​​were what counted. Even if she did not enter into an intense relationship with these inner values. She did not give an account of that. That was not necessary. However, what Joël and Mike gave an account of, right at the beginning, were the cornerstones of their comprehensive friendship. Part of that was that they should be open-minded, tolerant, and grown-up without any further emotional involvement, because that, as they had both realized over the years, was what made a friendship between a man and a woman so tedious and complicated, with the rat tail consequences that this would entail. Jealousy, possession, and all the other folly that was unworthy of an enlightened person. So prepared, their friendship really turned out to their mutual satisfaction. And then something like that had happened to her.

Trembling with anger at herself and her inattentiveness, Joël stood before the mirror of her bathroom and could not afford to blame herself. If it had been anything else, anything, but the toothbrush that meant nothing less than „I’m going to move in with you.“ A device that is used twice a day cannot be interpreted differently. Mike thought she was a duplicitous, hypocritical snake. He would never talk to her again, not even look at her. She had to admit, and only that it was bad for her, worse than many, or maybe almost everything else that could happen to her. It was so natural that he was in her life, that she did not even think it could be any different. What should she do? How could she ever make it up? How to explain that to him? Pale-pale and powerless, she let herself glide to the bathroom floor, her hot tears of the missingness she already felt and the anger of her stupidity running down her cheeks. Everything was lost.

„Joël,“ she suddenly and unexpectedly heard a familiar voice beside her ear, „What’s going on? Did something happen?“
„Mike, what are you doing there?“ She asked dumbfounded as she tried desperately to wipe away the tears.
„I thought, because I was just in the area, I bring you your toothbrush over. You forgot it,“ he said, and handed her the treacherous object.
„That’s what you think about it?“ She asked suspiciously.
„In any other girl I might have thought that she wanted to tell me that she wants to move in with me or something, or that she would otherwise like to tie up,“ he replied.
„And me?“ She asked.
„Not with you,“ he said with a laugh. And he was right, of course. Forgotten toothbrushes are a sign, but not necessarily the same in every context. In her it was just a forgotten toothbrush.