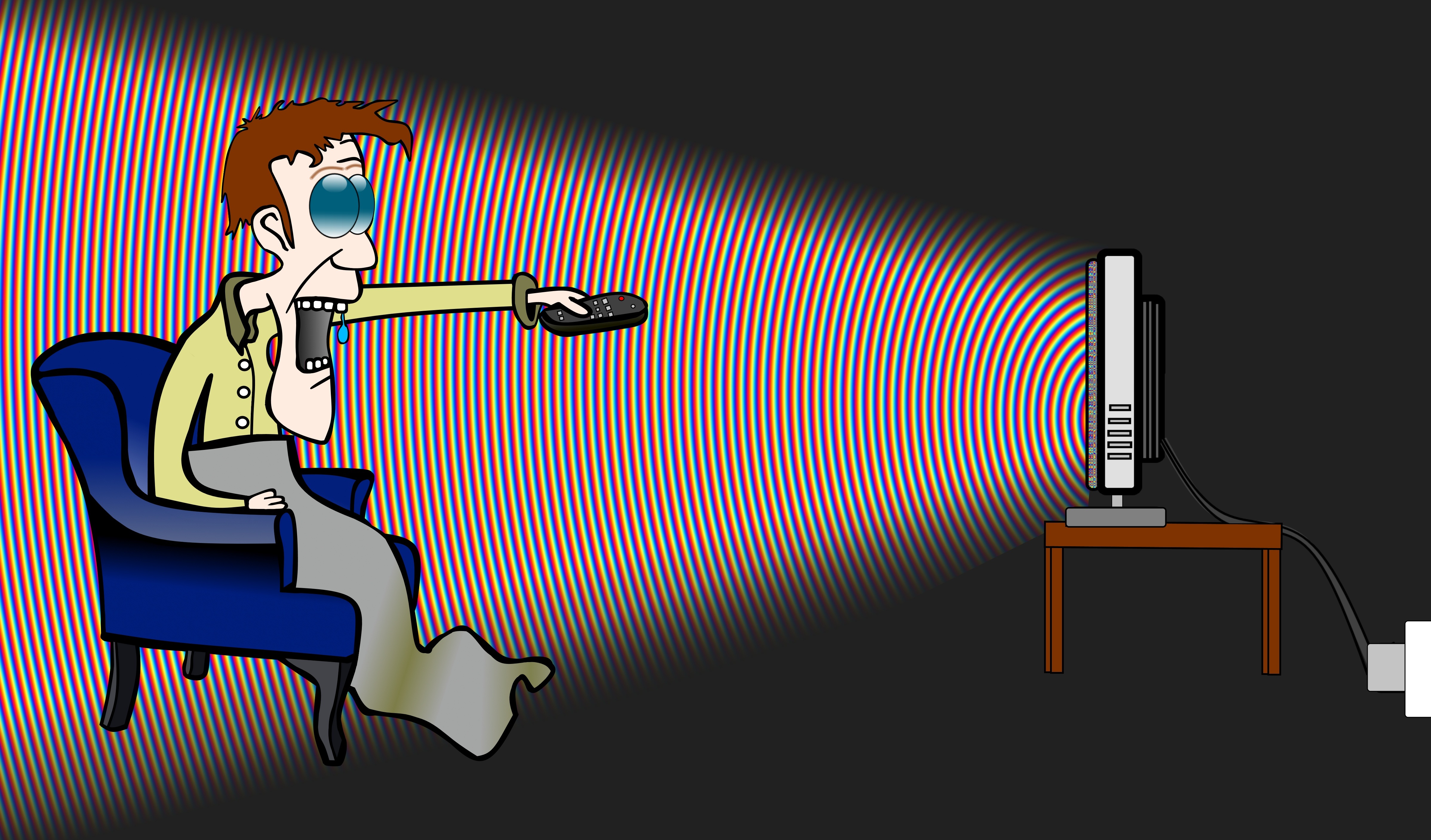 „We are in the cave, but we are not tied up. It’s not necessary. We captivate ourselves. Prisoners who put themselves on the shackles, a really perverted thought,“ said Christian musingly.
„The way you tie me up now,“ Martinique said, smiling, without affecting the gravity of his words, holding her in his arms.
„I think that’s what you were. You just snuggled in and wrapped my arms around you,“ said Christian, pulling his bondage instruments a little tighter around her, as if he wanted to give more emphasis to his words,“ but in the end it is comparable, only that it is in that case for your benefit.“
„Exciting what has changed since the creation of Plato’s Cave Allegory,“ said Martinique, „Since humans were trapped and bound by their ignorance, and because they did not know any better, they kept the shadows that came through the fire behind them to which cave wall was projected, for the real life. That was what the authorities said, and even if anyone could ever free themselves, there was nothing to worry about. No one would believe those who left the cave and saw the truth and the sun. “

„Flickering images on the cave walls, which are always intoxicating and engaging the attention. Day and night, without a moment, from the first moment of life until the last,“ Christian continued thoughtfully, „action and drama and love and healing world, and yes, that’s how people think, so I want that my life is, and because this life costs money, they stretch themselves before the plow. You do what brings something. Money first and foremost to afford all the amenities that you think you need. And so, no one clears out, is provided from the crib to ensure that the greed for things is nourished. The greed for things and having, so that one sees a sense, to do the work suffering. And so that no minute remains unused, the commercialization goes on in your spare time. Good is what is consumed. Bad, which costs nothing. A flight to the Maldives costs a lot, the people and the environment, that’s why it’s good. A forest walk nearby, brings joie de vivre and energy, protects the environment, but costs nothing, and is therefore bad. Programming that only good can be what is consumed, that can only make happy what has to do with having. That is how we hold it, with things and with living beings.“
„This is how you are in the wheel, from the beginning, and join in, because everyone does it and because we are told, and because we are always brave,“ said Martinique, „And yet there are always those who do not take part anymore want to become aware of the fact that more and more have and have, makes no sense and does not bring us further. But on the contrary. People are getting unhappy and lonely. Some shake their heads and start to think. If this highly technical life is becoming increasingly unhappy, rather than happier, as we are told, then something cannot be right about it. And they leave their wheal, the cave, under the most vicious insults of others because they just want to go and do not want to join in anymore. They step out of the cave and see the sun, and the sun falls on the truth.
„Exploitation for our prosperity, destruction for our consumption, dying for our enjoyment, millions of times a day,“ said Christian, „and when one returns to the cave, telling them about the truth they have found, one is not believed, first of all, because we have always been told differently. But if there are more, who also think, who find that the arguments are conclusive, if you can no longer ignore the voices, then they are mute and monitored the exit to the cave. Thus, the detection of animal torture in the stables becomes a violation of property.“
„And so, we continue to happily destroy social structures, economic structures and small-scale structures. It’s not ours,“ Martinique added, „so we let them starve to death, millions every year.“