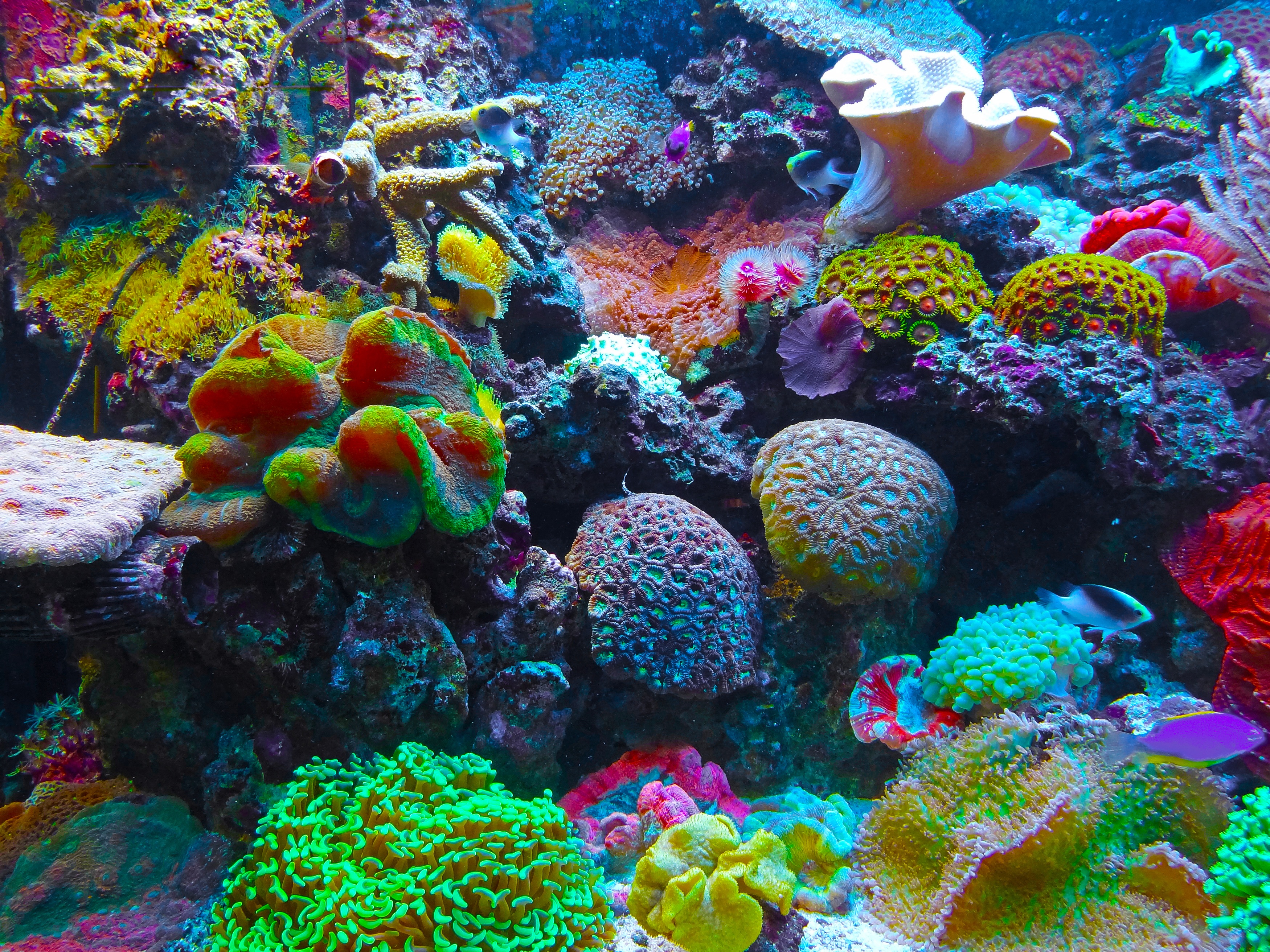 Martinique felt like killed. So he sat there, the man who called himself „the master of the ocean,“ took a sip of his beer with all the peace of mind, belched fervently, and seemed to have completely forgotten about their presence. In fact, Martinique found it hard to think badly of him, considering the circumstances of his life, except for the fact that he had chosen it for himself. But how far does freedom of choice really go? Is this only possible if you can see the whole life, so look into the future?

A passionate affair that was not without consequences at a time when it was still necessary to marry when the girl became pregnant. There was the pressure of the family that the shame would not be public, the shame that a girl had surrendered to physical love as if it were a crime. Devotion as a crime. Love as a crime. Or just the admission that sensuality was lived. The girl complied because she was clearly aware of her hopelessness, and the young man had to take responsibility. It meant being pushed into a life you did not want to be tied to for the rest of your life. At ease. Much more often on spoil. The shame, the reputation, the opinion of others, everything weighs more than the happiness of a human being. In the case of two people. Of course, it may be that they have found each other. But it does not even matter whether they might have wanted it, because they have to anyway. What counts is one or two lives against the society that condemns everything, condemns, then turn back to other subjects as quickly as possible and takes no responsibility. For a judgment. For a conviction. How should they? It was someone. Everyone and no one. Inaccessible, just always the voice in the back of your mind that tells you exactly what to do or to leave. Caught in a marriage that you do not want, and from which there is no way out, you just raise the child, maybe even a second with each other. No, you do not raise with each other. There is a specific division of labor. One is earning a living. The other one is raising the children. That too is so. It’s so. And then you are in this hamster wheel and run and run and run. Until you stop running. This is called life. Actually, hardly a difference to the prisoners in the aquarium. Maybe that’s why it’s so easy for us to rob our fellow creatures of freedom, even of life, because we do not know it any other way.

„I’m in control of my miniature ocean,“ the uncle separated Martinique from her thoughts, „but you ca not underestimate that, it’s a huge technical challenge, especially in the saltwater pool, and there’s nothing better than sitting here and watching the fish, that’s pure contemplation „
„Contemplating mistreatment, expulsion, kidnapping and murder,“ Martinique thought involuntarily, not knowing how far euphemism went, „500 to 600 millions of these wonderful creatures, for us mere ornamental fish, are getting out of the sea year after year drawn, separated from their lives, from their social structures, only for the amusement of humans. Picked in tropical waters, mostly coral reefs, illegally, almost always, so that the coral reefs are collected empty. Gathered to miserably croaked already on the way. Cyanide poisoning, the respiratory poison that is still injected into coral reefs to make them float to the surface, is also used for fishing, many of them are dying, they do not matter, they are still there, or they are blasted with dynamite all misery. For a moment of contemplation, for the feeling of power over the defenseless creature. Be proud of yourself. This is how the crown of creation looks like. „

The thoughts turned faster and faster in Martinique’s head, while his uncle kept chatting away while Christian stood and listened, or not, faster and faster, like the fish in their prison, faster and faster, without finding a way out. Always faster, without meaning, without a goal. Always faster, so she could not. Where should one also flee from the truth? Or before those who twist the truth, so much so that mistreatment may seem like something positive? Involuntarily Martinique gripped her head as if she could stop her thoughts, but it only went faster, like a whirl that completely seized her, robbed her of her powers and made her senses dwindle. At last it was quiet, and she did not have to think anymore, just let herself fall, at the mercy of fainting.