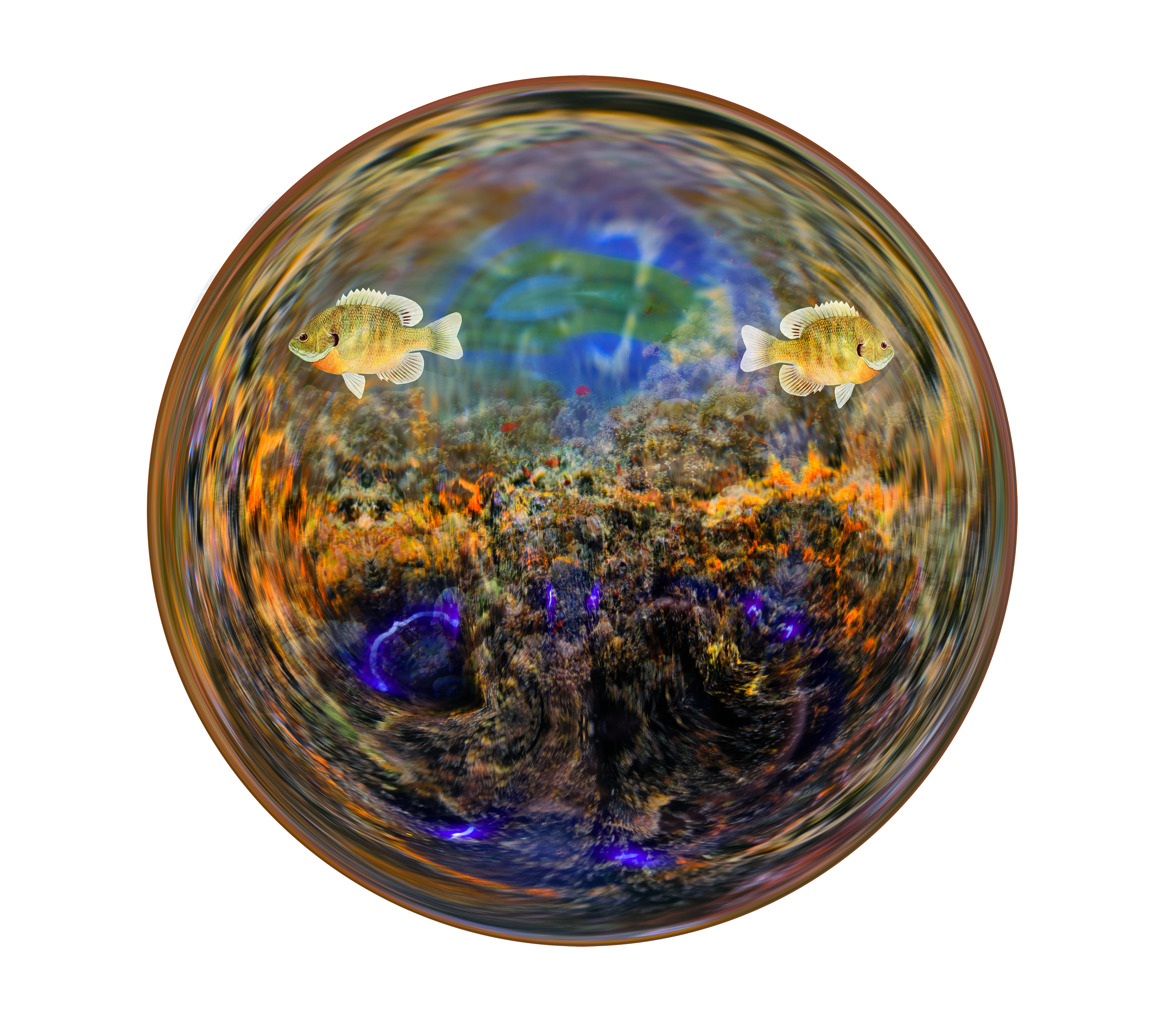 Martinique was still safe and secure in Christian’s arms. Still, she was glad that the little mermaid and all the other inmates in the trawl could escape, while involuntarily remembering that a cut-off net meant nothing more than the famous drop in the ocean. How many of these nets were just being dragged across the oceans right now to destroy anything that got in their way to satisfy people’s greed? Everything so far away, in an area that is inaccessible to us. That’s why it touches the least. However, it would eventually affect us. At the latest when the oceans fail as oxygen suppliers and we literally suffocate. But why does man need oxygen when he has jobs? There is certainly some technical solution for that.

„You, I should visit my uncle today,“ said Christian abruptly, „I would take you with me, if you like, but I think you would not like it there.“
„Why do you think so?“ Asked Martinique, who had actually set herself to spend the day with Christian. Who knew how many times they would still have the opportunity to do so.
„My uncle is an aquarist, so at least he describes himself as such,“ said Christian, „He is, to put it euphemistically, a little bit weird.“
„I think I’d like to take a look at that,“ Martinique mused, „I do not know anyone with caught fish.“
„As you like, but do not say afterwards, I would not have warned you,“ Christian said.
„Admit it, you just do not want to have me with you so you can do a man’s day,“ Martinique said challengingly.
„Man’s day, what should that be?“ Christian asked, deliberately naive.
„Just a day when men do men’s things,“ Martinique said, not realizing that Christian wanted to raise them. A little only.
„Man’s things,“ he repeated, stretched, „That sounds exciting, what exactly should that be, so I know what I have to do.“
„What men do as well as …“ she tried to explain when she finally realized he was teasing her. A little only. „And now I’m even more ready to join you!“, she explained flatly.
„Your decision, your responsibility,“ he said only. Less than an hour later, the two entered the apartment where Christian’s uncle lived. His aunt also lived there, but that did not matter much.

The apartment was as clean as hell, so clean that you hardly dared to stir, for fear that you could raise a dust flank by your presence alone. Christian’s aunt received them, wearing an apron and armed with felt slippers. The request was unequivocal. Christian and Martinique took off their shoes, pulled on the slippers and his aunt retired to the kitchen. It seemed as if her share of social life was done with it. A cat scurried around the corner and also made his way to the kitchen. That’s the way it always was, because Christian did not bother with his aunt anymore, but went purposefully to the end of the corridor, which had started at the front door, Martinique by the hand. There was something oppressive, that embarrassing, even exaggerated cleanliness, the speechlessness and the naturalness with which everyone seemed to agree. Maybe it had not been a good idea to come along. Christian had warned her, but she did not want to hear again.

„It could not be that bad,“ she reminded herself, but when Christian opened the door at the end of the corridor, Martinique knew it could be a lot worse, much, much worse. Behind the door at the end of the hall, there was the kingdom of his uncle. He sat on a couch with his back to them, his eyes turned to the two aquariums that graced the wall in front of him. On a side table beside him, Martinique recognized a bottle of beer and a bowl of bacon if she correctly interpreted the stink. Yes, indeed, Christian had not forewarned her in vain.