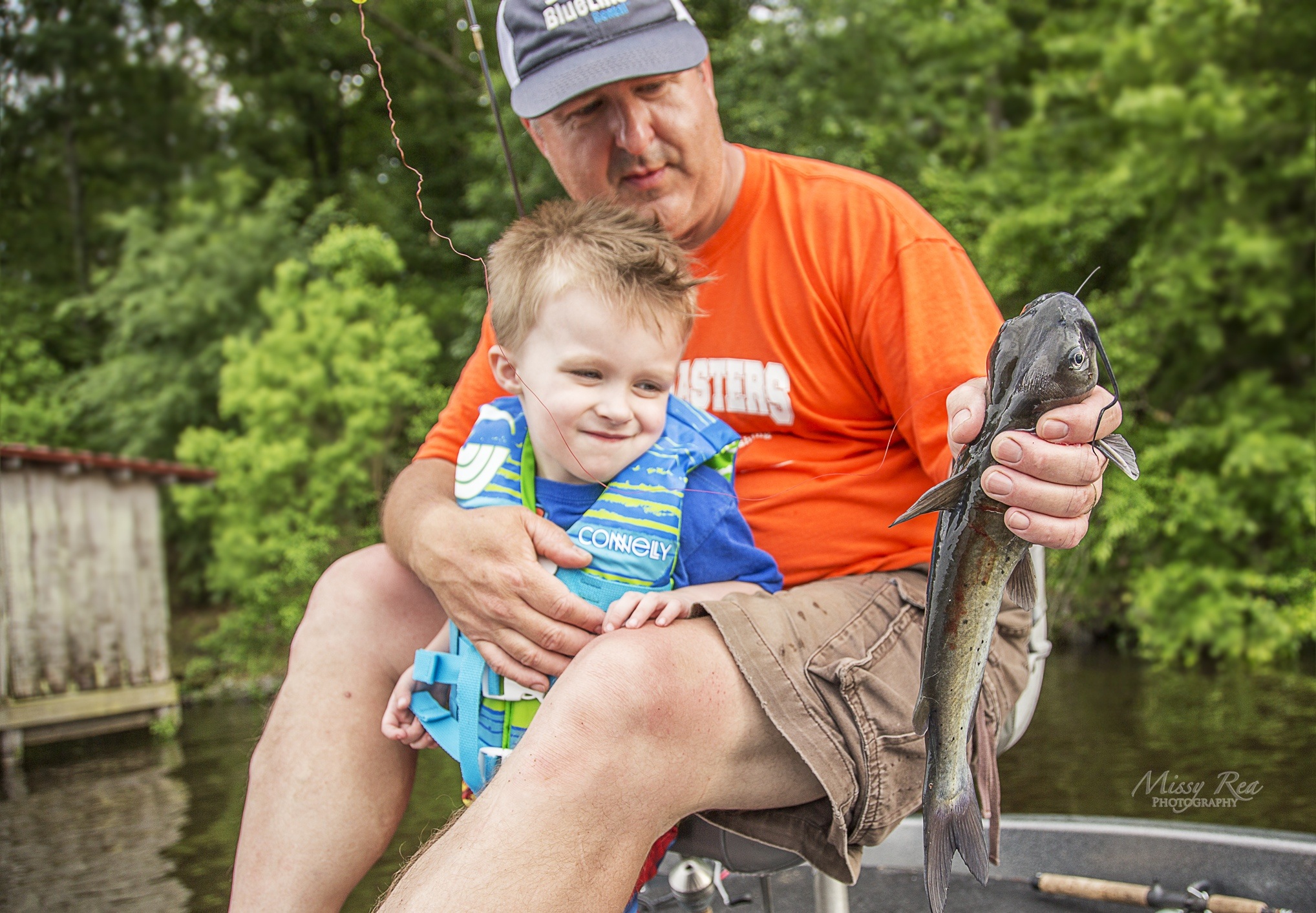 Martinique and Christian walked along the river. The snow crystals glittered. The sun was like a promise. Suddenly she took his hand. He knew what she meant. It was good to win a little distance. Not that the things they had heard, seen, and suffered during the last days were denied, that they were not always present in any way, but breathe deeply and recharge their batteries, just a little, was the goal. You cannot go back behind a past experience. Innocence cannot be retrieved anymore. Who leaves paradise can no longer find a way back. Or he cannot see it anymore. Children are credited with seeing. Who knows if that’s really the case? Suddenly Martinique stopped. Christian looked at her first, then followed with the gaze of the direction in which it had moved. A little girl stood on the bank of the river next to a tall, broad-shouldered man. It was probably her father.

„What are the two doing?“, asked Martinique, who could not recognize the meaning, because it isn’t probably for most little girls a pleasure to stand on the river bank and look out to the water.
„Do not you see it?“ Christian asked, and it sounded a little amused, for while Martinique still thought that father and daughter, darling stood side by side and enjoyed the water, the snow, the landscape, whatever, he had long realized. But when the man with a swift movement rolled in the cord, which until then had been lying quietly in the water, Martinique finally understood what was going on. A few seconds later, the man held a fidgeting fish in his hand. Quickly he laid this on the ground, removed the hook from the mouth, opened with a precise cut the belly and took out the guts, which he threw back into the water. The girl stood beside him and watched him. Was that really true? Martinique would love to wake up, but she was already awake. Unalterable. That was life, and she had just seen another animal take the life from another for no other reason, no need.

„Did you kill the fish now?“ Martinique heard the girl’s voice.
„Yes, of course, darling, that’s how it is when you go fishing,“ said the man who was probably her father.
„You told me it would be fun,“ the girl said resolutely, „you did not tell me that fouling fish is part of it, and I do not think it’s fun.“
„But now we have a delicious lunch,“ said the father, and it sounded like a very weak explanation.
„We can buy something in the shop too, we do not have to kill anyone,“ the girl said, unable to take her eyes off the lifeless creature that had finally stopped twitching.
„But the fish will die sometime anyway, so it will not be so bad if we have any of it,“ the father tried again.
„Maybe it was a dad, and now the mom and kids are all alone in the water and miss him,“ the girl said, „And he just had so much fun swimming and playing, then you come and just take it. Go away, you’re a murderer. “ Said, turned around, walked away, leaving the dumbfounded father, him and his victim.
„But the fish does not feel anything,“ the father said, but the little one was already gone.

„If you look at it closely, the fish had a happy life and a quick death,“ Christian said.
„Imagine being hooked through the oral mucous membranes, cheek, then pulled into an element where you desperately try to breathe, but it will not work, and finally your abdomen will be slit open and the intestines taken out“ Martinique replied dryly.
„But that was a fish, you do not want to say in all seriousness that you want to equate a fish and a human,“ Christian replied.
„He feels the pain as we do and he wants to live as we do,“ Martinique replied, „where is the real difference?“
„But that’s why he’s not a murderer, people have always done so, otherwise they would not have survived,“ said Christian.
„Whoever forcibly deprives someone of their lives is a murderer,“ Martinique said succinctly, „The reasons may be better or worse, but the result is the same. It’s a life that wants to live the way we are a live, who wants to live. „