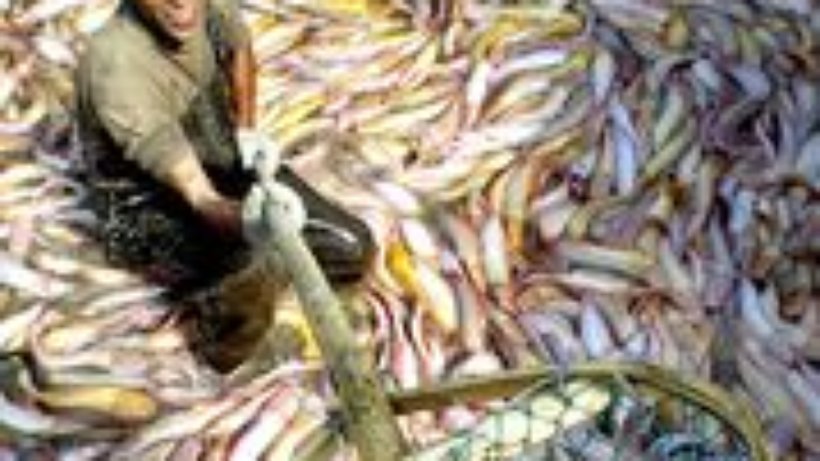 A new morning came, with all inevitability, but with it also the dream, the restlessness and the fever disappeared. To be able to think clearly again and no longer be helplessly exposed to the emotions was this awakening.

„It does not help anyone if I get weepy now,“ Martinique said, with all the determination she could muster. How much easier that is when you know how to be held, as Christian held her.
„That’s right,“ he agreed, „but you do not have to hide your emotions either.“
„As soon as you open your eyes and look, you understand what is going on, you can ot pretend that nothing has happened,“ she said thoughtfully, „you cannot go back to the state of innocence if you ever lost it have.“

„Nicely said, innocence,“ he replied, „a rather euphemistic description of ignorance, blindness and stubbornness.“
„No, as long as you do not know, it’s a state of innocence,“ she replied, „Of course, there’s a good reason why all these perversities are so shamefully concealed, if now – whoever – aware of the true circumstances In the first place, everything is done to silence those who reveal it, and even the politicians are now trying to work against the educational work, to criminalize the enlightenment and, after all, it’s about a lot of money. “
„At the same time, the methods are becoming more perfidious,“ he said.
„What do you mean?“ She asked curiously.

„You know that our oceans are completely overfished,“ said Christian.
„Yes, of course, and at the same time the demand is increasing,“ said Martinique.
„That’s why they came up with the idea to fish, lock up and torture fish, just like pigs or chickens or other so-called productive livestock, in animal factories, the only difference is that they are underwater, so the ecological madness gets a name.“
„What do you mean?“ Martinique asked.
„If animals, no matter which, are crammed together in a confined space, it means an easy transferability of diseases. Therefore, as in any other factory farming, tons of antibiotics and steroids are administered, because if only one fish gets sick, it will be within a short time all the others,“ Christian continued, „but that also means that we eat all the stuff with the fish and the fish have to be fed too, especially in salmon farming, where they use five kilo of fish to produce one kilo of salmon. On the other hand, an overpopulation of a species in a confined space also means a tremendous amount of fecal matter, which in turn is flushed into the sea, promoting algae growth so that offshore marine regions can have an abundance of fish green layer, which affects the oxygen supply, which in turn leads to that fish cannot survive and our seas die. Considering that the oceans are the most important suppliers of oxygen, one can calculate that we will soon run out of air.

But with the mass attitude alone, the torture is not yet over, because the intestine of the fish at the time of slaughter is empty, they must starve for seven to ten days before. And if that’s not enough, carbon dioxide is released into the water, causing the animals to slowly suffocate. That can take four to six minutes. But we do not want to be so cruel, so the fish are often pulled out of the water and gutted alive. Genetic manipulation is commonplace. Breeds that cannot reproduce or later become sexually mature have already become commonplace. Although this facilitates the rearing, it reduces the quality of the meat. “
„If you like, in such fish factories all the registers of disgusting that one can think of,“ Martinique tried to summarize what he heard, „We torture millions of living beings, exploiting the oceans even more, destroy the natural environment and People get sick by eating the fish stuffed with chemicals, but also by contaminating the people who work in these fish factories, killing many birds with one stone, and homo sapiens has got it back awarded as the most intelligent animal. “
„Would he invest all the energy and thought in ways that are focused on the future, protecting all animals, including himself, and preserving a livable environment, how beautiful the world would be,“ Christian said thoughtfully.

„As long as it’s all about short-term profit, unfortunately, nothing will come of it, I’m afraid,“ Martinique concluded, „but you know what, let’s go for a walk on the river, it would be nice to see something beautiful and come back little to recover from all the rascality.“

And so they went down the river, into the new day. Maybe they would come to other thoughts, just for a little while.