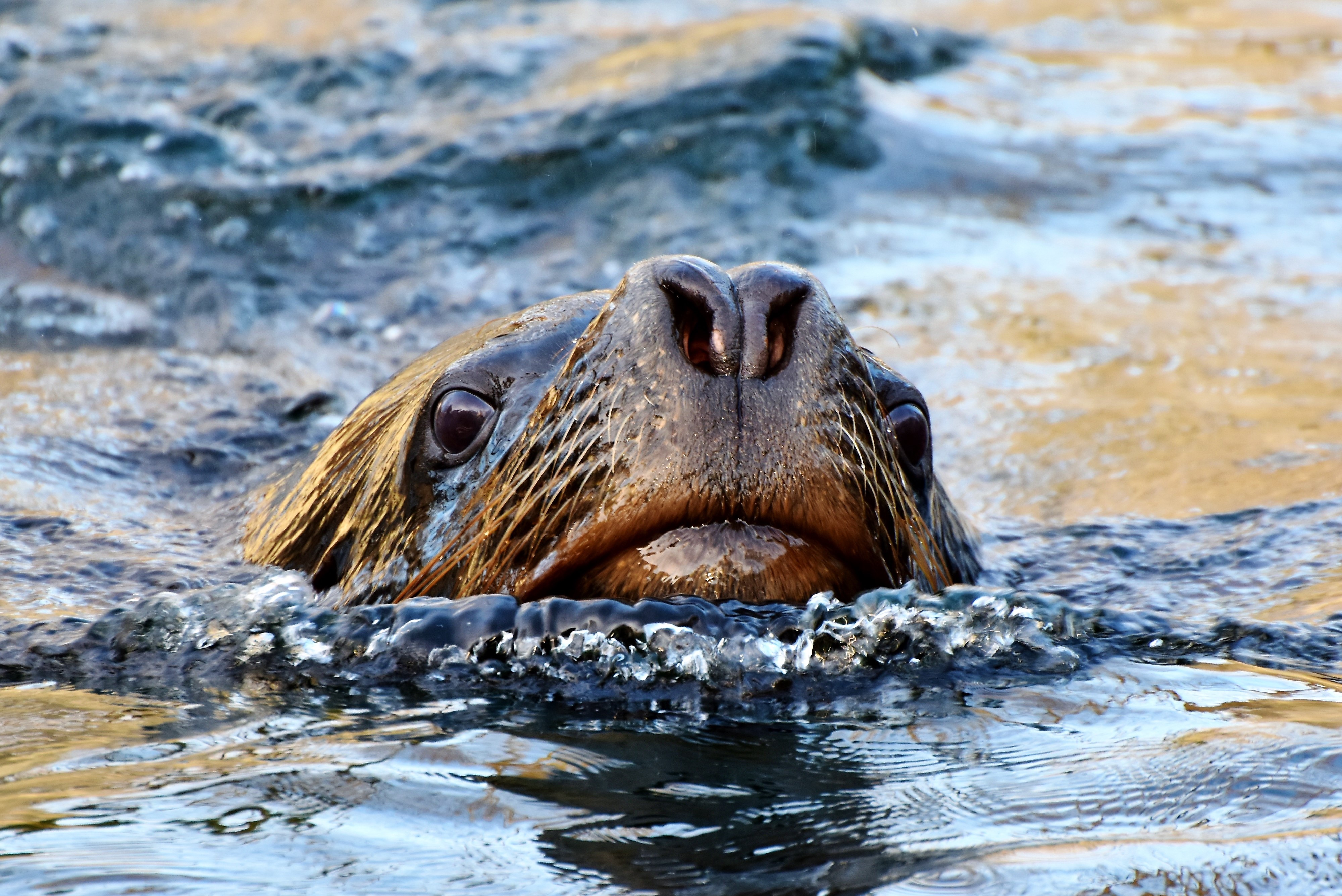 „An exciting question,“ said Christian, when they finally found a cozy restaurant, „One would think that it is accessible to everyone.“
„Let me guess, it’s not like that, and it’s about money again,“ Martinique inquired.
„Yes, what else should it be about, and a lot of money,“ Christian countered succinctly. „It is therefore all the more puzzling that the United Nations has succeeded in concluding an International Convention on the Law of the Sea (UNCLOS 1982).“
„And what exactly does that mean?“ Martinique asked.

„It envisages that each nation may claim 12 nautical miles, or about 22 km, as its own territorial sea, and another 200 nautical miles, i.e. about 370 km of the water column of the sea off its coast and the seabed, the so-called continental shelf, as its economic zone,“ said Christian, „However, if the respective state can scientifically prove that a continental shelf extends even further into the sea, that is geologically connected with the overland area, then he may exploit those resources that are there Islands only, not rocks or other surveys. This Convention may also be considered as the constitution of the sea, which also regulates the handling of the area outside state sovereignty and thus its rights of use in which the sea is seen as the common heritage of humanity, the leg should respect the environment and protect developing countries‘ wealth. „
„That sounds very promising,“ Martinique argued, „Finally an area that benefits everyone equally and does not discriminate against anyone.“

„Does that sound like it?“ Said Christian smugly, „It may well be that it sounds good, and was meant to be, with all naivety, but ultimately it’s all about the actors and their intentions, just one example: Norway It has a small island, Bouvet Island, completely covered in ice, located in the South Atlantic, 2,600 km from the Cape of Good Hope, which has secured a 500,000 square kilometer area of ​​use. The same is for France. Those who can afford it, get the lion’s share back and can exploit resources in these areas to their liking. This type of marine imperialism already 57% are distributed. This means, however, that in terms of exploitation of resources and environmental protection. This brings the idea of ​​sustainability to the point of absurdity: every state can exploit its territory to its heart’s content. And they do. The problem, though, if it were just the territory of just those states that are destroying flora and fauna there, then it would not really be such a problem, but all the decisions made by the individual state have an impact on the system as a whole. You cannot say it’s none of my business because it affects us all. Even more difficult is the right to handle the high seas. Pirates may be arrested, but not polluters, illegal fishing fleets, terrorists, arms dealers, drug and human smugglers, unless they are the executives of the state from which they came. For the high seas are no-man’s-land in territorial terms, but for use everyone’s land. There would be a great opportunity to pull together and protect these areas from further intervention.“
„So many possibilities and challenges,“ said Martinique, who had listened with interest and attention, „but in the end, man does not stop at anything, he has to possess and use everything in some way.“
„The land, the sea, the other living beings,“ Christian concluded the thought.
„It would be so much nicer not to own, but just to be happy about a togetherness that you did not acquire, but is just that I can accept,“ Martinique said, taking Christian’s hands in hers ,
„Just be there and nothing else, here with you, the moment and the next and maybe some others,“ Christian replied, „It could be that easy.“
„It can be so easy,“ Martinique corrected, and together they went out into the night, open and curious about life or love, or both in one.