It may be that life is good, despite all the dangers, possible hardships and unpredictability, but it is good because it is autonomous, self-determined, because mothers give birth to their children and so expand families because they are together and recovered. Freedom is the habitat in which one has set the evolution, in the middle of the cycle of life, to be part of the environment as well as the social association. There is only one living being that has no place in this cycle of life, and that is the human being. And when he realized that, he made a virtue out of necessity and, without further ado, placed himself at the top, still outside the cycle, but as a self-proclaimed ruler.

„Submit to the earth,“ Christian repeated again when they arrived at a place where graceful, freedom-loving marine mammals such as dolphins and orcas are kept in captivity, also euphemistically called aqua zoos. „And that also seems to go along with the right to keep such animals in the most adverse conditions, but not only that, they are trained and drilled to perform their tricks on the drooling crowd, through food deprivation or isolation, if they do not as they should do. When the circus opens, the music rings and the applause, these highly sensitive animals are under constant stress, so much so that they get sick again and even commit suicide, and their ordeal begins much earlier. “
„But I thought, meanwhile, these zoos are just more of those specimens born in captivity?“ Martinique asked, still hoping that humans might not be as cruel as it seemed. 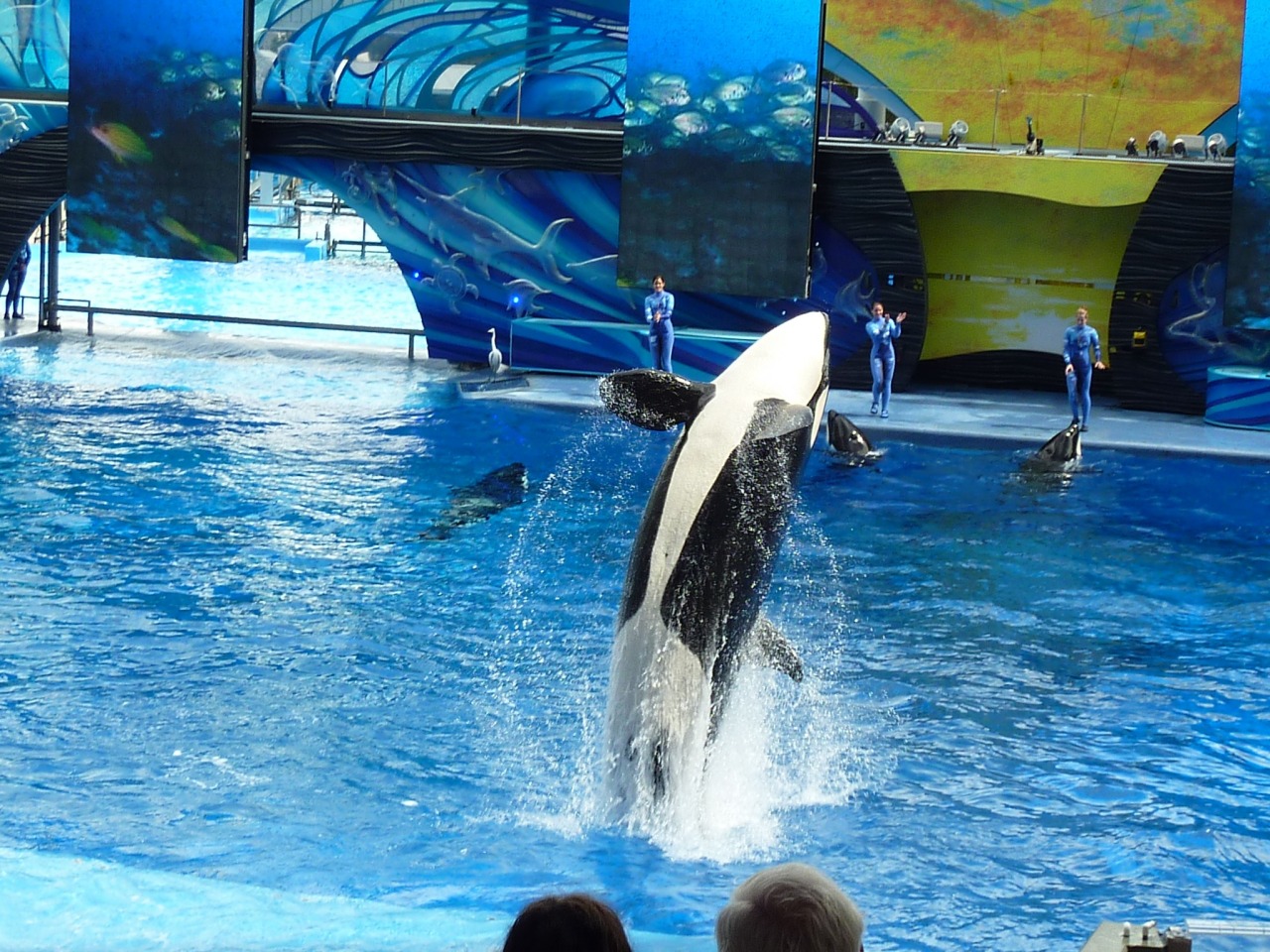 „As far as the dolphins are concerned, most of them come from a hunt in Taiji, a bay in Japan,“ said Christian, „The following is an example: Boats drive the oh-so cute marine mammals into shallow water and circling them with nets. Dolphin trainers choose the most beautiful specimens and the rest are murdered, some die from shock or stress, pregnant women suffer miscarriages, get trapped in the nets or collapse from exhaustion and drown. If there are no zoos that need dolphin replenishment it’s also no dolphin hunt, as the meat is of inferior quality, but that’s just the beginning of their ordeal, the first cut, their separation from their families, followed by transfer to the zoo. “
„But now the zoos claim that the marine mammals are kept humanely, that they always have enough healthy food, that they have social contacts, and that the demonstrations and training are just to keep them busy,“ Martinique interjected, even though they are had to admit how absurd that sounded, but it was claimed. But man finds reasons for everything he does. That does not mean that they have to be good. There will always be other people willing to believe when they see how wild animals, such as remote-controlled toys, are treated as puppets.
„In the great outdoors, these sea creatures swim up to 150 km and dive hundreds of meters deep, where they have access to a basin 10 meters long, 10 meters wide and 5 meters deep, if they are lucky 12 meters deep and several pools, but do you know how big the pool would have to be that a dolphin could swim straight for just a single minute?“ Christian countered.
„Tell me, I have no idea,“ said Martinique.

„It would have to be 850 meters long, not only is it not able to move enough, but these sentient beings use the sonar to scan their surroundings and find prey, but here they are only thrown back by walls. What drives these highly sensitive creatures to insanity, gradually, is also not saved with psychotropic drugs, plus the high proportion of chemicals in the water, the high chlorine content means that they cannot open their eyes and the skin is starting to peel off and you can probably see the tricks you do in the wild, but that’s where they’re used for communication, but as always, it’s all about money, „said Christian seriously.
„But at least the dolphin therapy is still a good thing,“ Martinique took one last attempt to honor the relatives of her species.
„Do you think so?“ Christian replied with a smug smile, „There is no evidence that this therapy really has any benefit, so it can be assumed that in this type of ‚therapy‘ nothing happens but as desperate parents to pull the money out of their pocket.“

„And what can you do?“ Martinique asked contrite.
„In any case, do not visit such prisons, stay outside and hand out leaflets, write letters to the editor and inform family and friends,“ Christian said, and so Martinique took him by the hand. They went out and immediately began implementing these measures.

And when do you start with it?