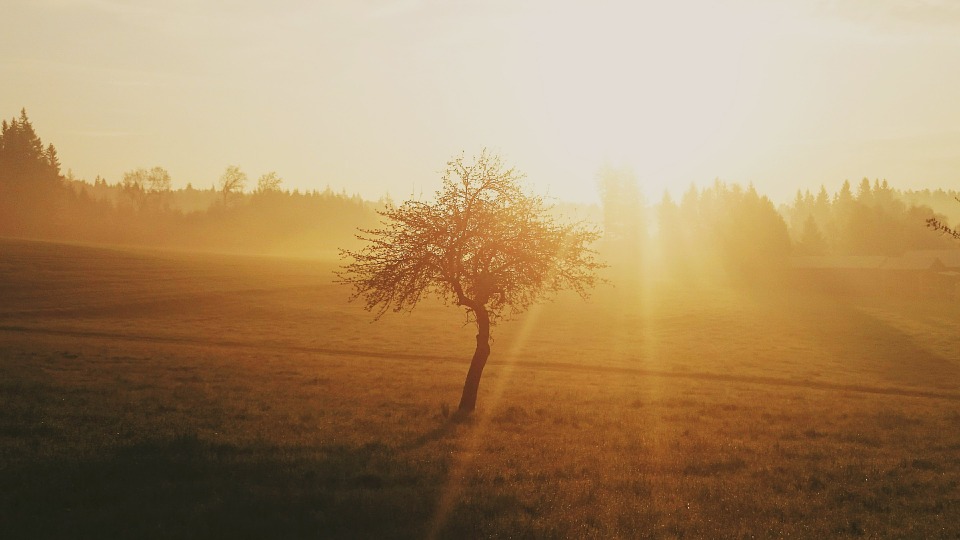 Expectations are deceptive, because they do not have much to do with reality. Mostly we fail because of the non-transferability of wishes. In retrospect, we call these expectations. Wishes can be dismissed as something nebulous. From expectations, we claim that they are predictable and therefore must be understood or seen by the other. It becomes especially fatal when we think that it has to understand itself and the other one is just not attentive enough if he does not see it. But nothing goes without saying in life. Only that nothing understands itself should understand itself. But then Martinique runs into open doors in the one, closed with the other, which can be quite painful, as she was already allowed to experience. From this she had learned to minimize her expectations, as far as others were concerned.

„I believe in your openness and affection, the will to accept me,“ she finally said, twisting from Christian’s embrace. It talks so bad when you are embraced by an arm and thus a little caught. Not that she did not enjoy it from time to time, but not when she wanted to spread herself and her thoughts.
„I do not think so,“ said Christian flatly, „Believe, that has something stuffy and uninteresting for me, you can take the finished as it is or you have to leave it, that’s too absolute for me.“
„You do not believe? what do you not believe?“ She asked accordingly.
“I know what I know or not, in between there is not much,“ he said, weighing everything up, „I do not think I need it either, I mean, I do not see relevance It is like that, and what is not is not, but it does not help me if I lose myself in the dubious, on the contrary losing oneself is always dangerous. „
„Even if it’s a you to or into which you lose yourself?“ She interjected.
„Especially if it is a you, no matter how you define it, as a living being, or as God, nothing as a projection of desires that cannot be fulfilled, cannot fulfill,“ he said consistently, „I feel like escaping out of reality or giving up responsibility, if there’s someone responsible for everything, then I’m off the hook, which makes it way too easy for me.“
„Where I say, I believe, I mean that I put my trust in someone who shelters and protects and guides me,“ she explained thoughtfully, „So I’m not so lost in this world.“
„And why are there so many lost in this world, if there really were that you say that you put your trust in this?“ He replied promptly, „If there is that, then I ask myself, why so many are forgotten by him, why does he allow suffering and misery and cruelty, then it is expendable. „
„But there is also happiness and hope and love,“ she said, and it sounded weak even in her ears.
„It’s nice to still have illusions about people,“ he said dryly.
„You wanted to say, if you’re still naive enough,“ she retorted.
„No, I did not want to say it that way, otherwise I would have said so,“ he soothed.
„But I make you a suggestion, we go out into the world and look at it, and when we find it, the transforming power of love, then …“ she began, only to be interrupted.
„You mean like Zeus and Hermes in the story of Philemon and Baucis of Ovid, who went out there to find a righteous man?“ He interjected, „But what if we find him, or just that power?“
„Then we can rightly say that it makes sense to trust, even you,“ she said pointedly, just to take him, out into this world, which is neither good nor bad in itself, but only has to endure those who have this or that that can be. And it was the time when the new day was about to begin.
„We want to go to the rising sun,“ she suggested, and he took her hand and walked with her.