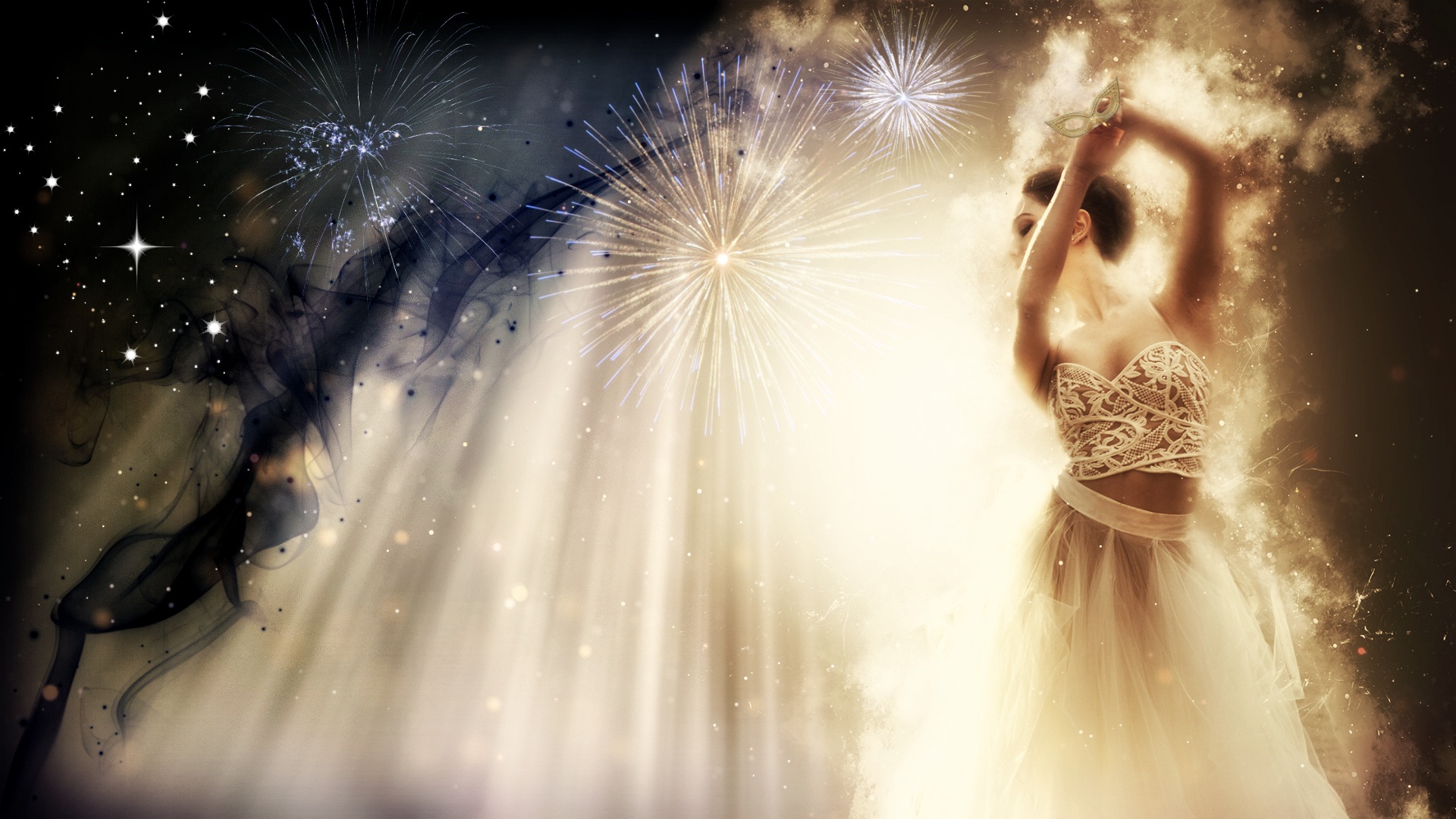 „You’ve done something with me,“ Martinique began straightaway, after she had gone to the living room with all naturalness, where she dropped onto the couch.
„Take a seat,“ said Christian smugly, although his audacity amused him far more than that it bothered him.
„We do not have time for games now,“ she replied unruffled.
„All right, what’s so important that it does not allow any delay,“ he added to the seemingly inevitable, „What have I done to you?“

„You touched me,“ came the short, concise answer. That irritated him. Not the answer in itself, but the brevity. It lacked the explanation.
„Yes, I know that, it was obvious,“ he replied accordingly.
„That you touched my skin was obvious,“ she agreed with him, „but you touched much more than just my skin, I cannot just go out and pretend that nothing has happened, as if it were all just like a few hours ago. „
„Is not it?“ He asked, still not sure if he understood her correctly.
„I’ve been looking for many years, at first I did not even know what it was, it does not make it any easier, it was just, I was sure there was something crucial missing in my life, something, and I think so I found it now,” she said quickly.
„And what is that?“, He showed himself as interested.
„This is someone who makes me feel safe and secure, who can do much more than touch my body, which touches and enriches my heart, my soul, my thoughts, something like coming home and staying, a home“, she explained. Her words just tumbled out of her, as if she had to hurry before they slipped away again.
„And you mean, I did that?“ He continued.
„Yes, you did,“ she confirmed, evading his gaze as if she were saying something forbidden, something that was not supposed to be, but was so obvious that you could grab it with your hands. She just could not help it, „I think I fell in love with you.“
„I can imagine worse,“ he wanted to say, but then she finally lifted her eyes. Then he knew it was like she said and he swallowed the words. Instead, he sat down next to her, took her hands in his, „Actually, I should say now that you barely know me and I hardly know you. Actually, I should say that at our age we do not do that just like this, but what does that mean, I have not thought about it yet, and I did not really want it, it was not necessary, and I can only tell you that it feels good when you’re there, also if you may talk too much, now and then, but even that does not bother me, I think you’re doing something to me too. „
„I thought it was different with you,“ she said as she looked at him, „but it does not matter, I just wanted you to know.“
„I did not say it was different with me, only that I have not thought about it yet, women are more likely to call their feelings easier, or they just dare to do more,“ he said, „but it could be. What do you mean, do you want to stay? „
„To get to know each other better?“ She asked.
„That, too,“ he answered promptly, „It does not always have to serve a purpose, it’s just good that you’re there.“
„And what about what you have to do?“ She showed herself surprised.
„That can wait, I have something more important to do now,“ he declared with conviction.
„And what is that?“ She continued.
„What you can ask questions!“ He said with a laugh, „I want to get involved with the one who has disturbed me a bit.“ Silently she cuddled in his arms as he said that. For now, it was enough. Definitely more than she expected. But what did she expect?