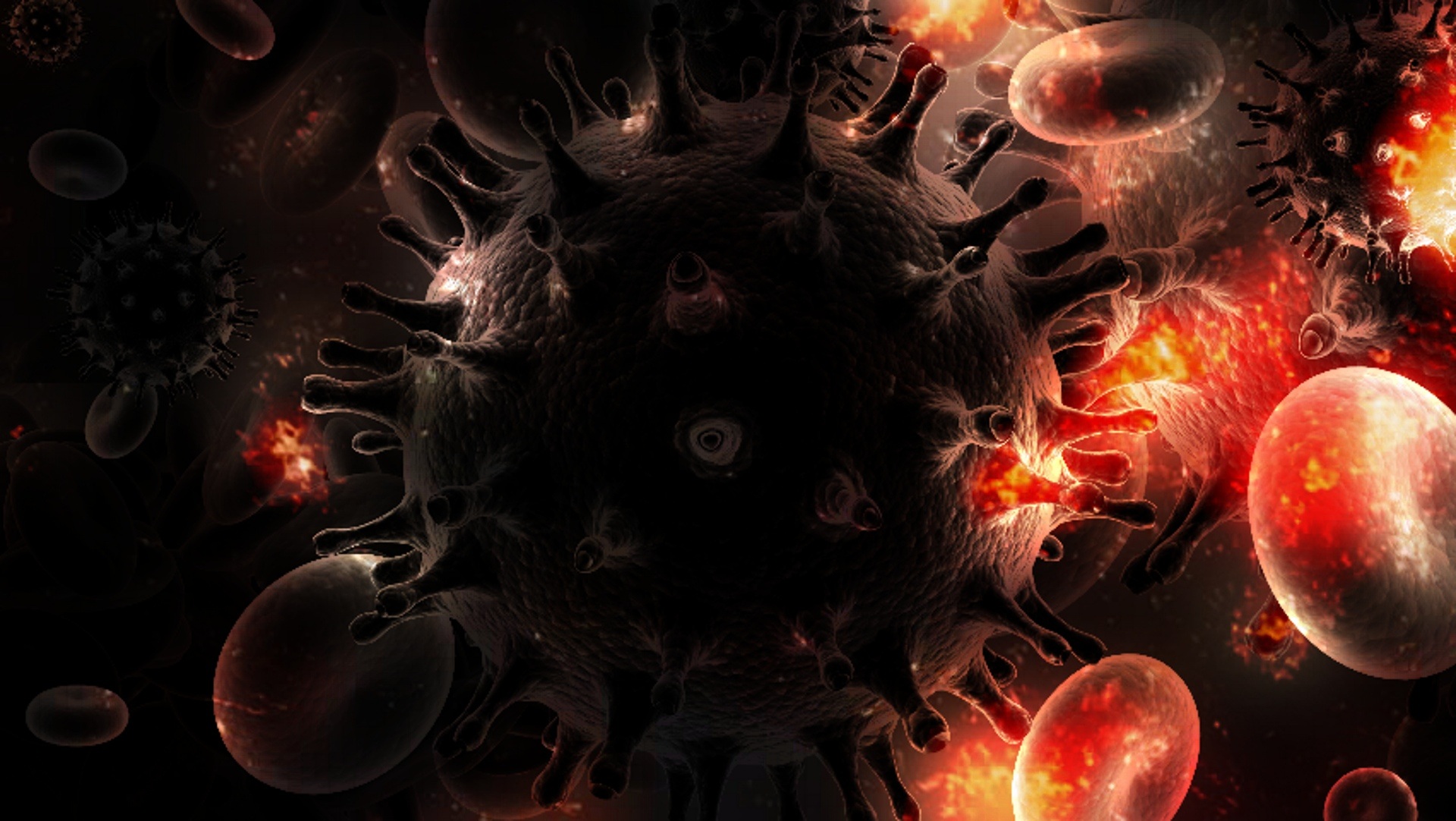 „It’s time for me to work again,“ said Christian abruptly, and it was like a retreat.
„And what exactly do you have to work?“ Martinique asked. At least in her mind. She managed to curb her cheeky mouth just in time, because she became aware at the same time that he had purposely formulated this sentence so openly. He had to work, anything to tell her, that he did not have time anymore.
„That reminds me,“ she replied, in the same general way, „that I also have something planned.“ Something, just to show that there was still a life out there, even if she was having a hard time thinking about it at the moment. But somehow it sounded like it could be true. And as soon as she stood at the door, closing it carefully behind her, feeling the cold night breeze blowing her back to reality, she knew it was true. She was busy. She was always busy. That was just like that.
„It’s not good to lose yourself,“ she heard his voice echo, in her ears, in her head, „Emotionally, it’s like a virus, but there’s no medicine.“
„You cannot help it,“ she had said then, but he had not heard it. It had probably gone down in general conversations or in noises that were storming from all around to one or just the desire not to hear it. It was not necessary either. She could keep it to herself.
„It’s not too bad to fall, not even to drop when you get up after that,“ she joked energetically.
„Falling, getting up, straightening stockings, fighting on,“ was the slogan, whereupon she first leaned down to straighten her stockings, then straightened up and left without turning around. You must never turn around, because otherwise it will be like Lot’s wife, you freeze to the pillar of salt and stick in the past. At the same time, life never happens in return. But only here. Just here. Nowhere else.

Do not look back, do not turn back. It was not difficult for her, for her thoughts were already ahead, had begun to search frantically, what was really to do. But if she had meant that she could prevent him from seeing it, looking back, perhaps even subduing sadness, she had been wrong, for he had actually set to work immediately, whatever that was. He did not stand behind the window to look after her. He had returned to the past. Into the familiar that he knew and wanted. Still, it was strange. For a moment. He had picked her up and taken her away without worrying. Impulsive, intuitive. Just because. Unquestionable, informal. Actually foolish. Then the thoughts came back and with that the questions. He paused thoughtfully.
„How could it be that way in one moment and very different in the next?“, was one of them.
„How could I be so headless?“, another one.
„And what she’s doing now, out there in the night?“, a final one, with which he turned back to what he meant to do. Briefly, a breeze brushed against him, leaving the scent of her skin. And her warmth. But that was just imagination. But he could wish that she was fine, whatever she did or where she bore her life. There could not be anything wrong. You did not even have to understand it wrong. Everything goes its course and it goes its way. That’s just how it is. Just as he wanted to go his own way without anyone talking to him.

Martinique went back, for she had left her coat hanging. Her friends had left the place long ago. It was a good thing, because they certainly would have asked for an explanation of where she had ended up. She did not want to explain, because she did not know what to say. But when she stepped back onto the street, wearing her coat, the wind whistled through the streets, around her legs. It felt a bit like his touch. She took it wherever she went. It was something that stayed. For a while. Christian was sitting at home. Martinique would be soon. It is good to be able to take an experience, an experience and an encounter and a touch, not only externally, but also inwardly. And if she missed them, it was good because that was only possible because she had experienced it. No experience, no longing, and no longing no experience.