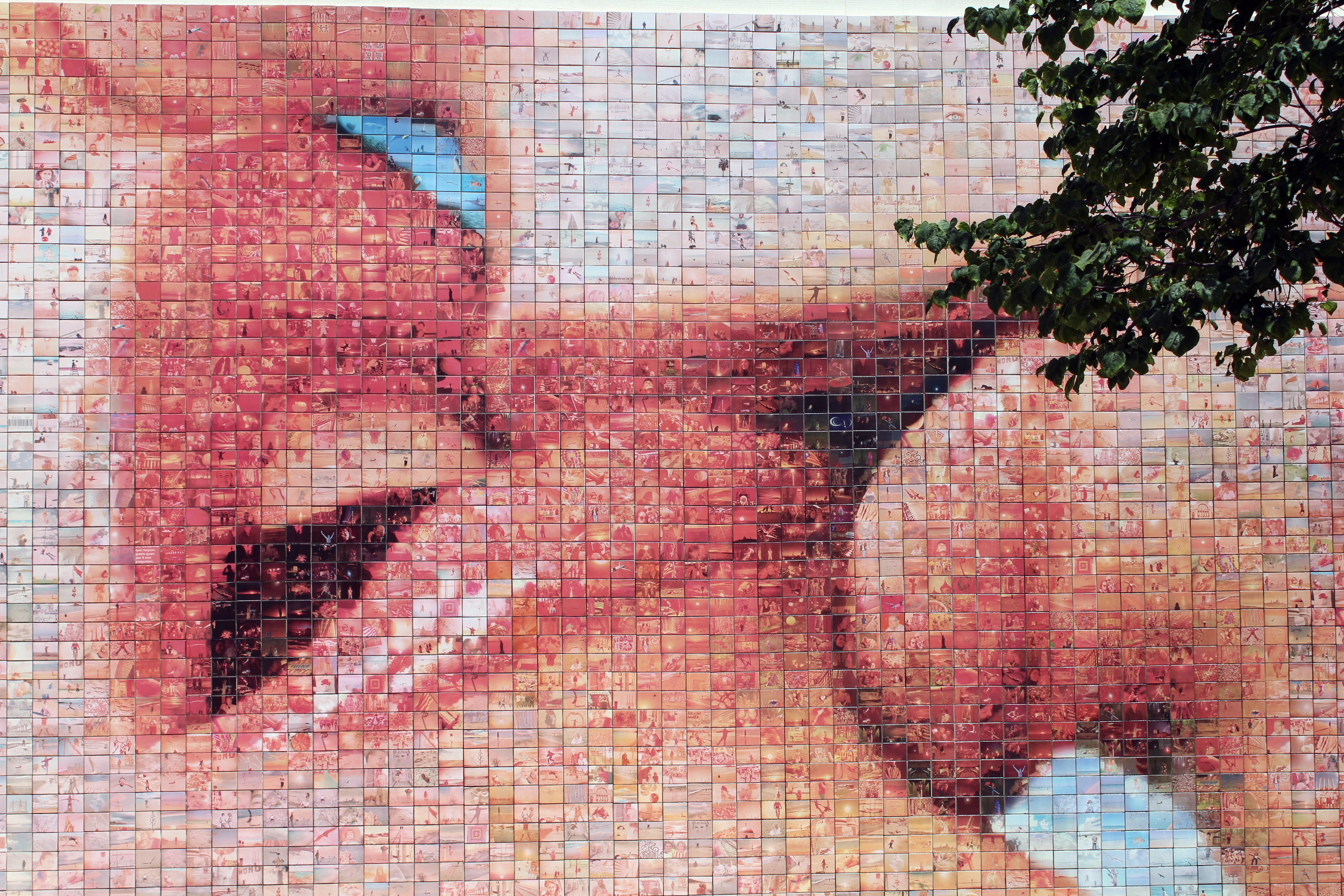 Martinique and Christian kissed each other. You could not say otherwise. There was not one who gave the impulse and another who took it, but it was one to enter and accept from both sides, always beginning, ever ending, flowing, because no end and no beginning, no insertion and no exposure was recognized. They felt the warmth and the pulsation and the heartbeat. A heat. A pulsation. A heartbeat. Boundary expanding and comprehensive. All in one. One in all. And life was what it was. Or very different.

„If I get involved with you, then it should be quite,“ she wanted to say, „With all devotion, with all passion.“
„And what you do with passion creates suffering,“ he might have answered.
„But what remains of life without passion, without this inner fire, which burns on and on, which drives us to stand up for what is important to us?“ Would be her question, which she asked by answering her, because she was the question and the answer.

But this dialogue never took place in this form. In other form very well. Unspoken. Beyond the words. It was so hard to accept and so easy to deny. What can one already hold on things that one has only just felt? Even if feeling is not too easy to cheat like speaking. Nevertheless, nothing is valid. Or at least not much. It has become too modest. With the second rank. In spite of everything. So it was a promise, but one that would go unheard, because it could not be said that way. It was just there. Nevertheless, they could not demand their fulfillment. As soon as it was necessary to demand it, it was lost. They could stick to it because they gave it to themselves. Nobody else. Because they accept it from themselves. No one else. And it was the moment there was nothing except him and her.

„But it cannot be like that, not forever, not even for a long time,“ he said as he broke away from her embrace.
„That’s a good thing it cannot be for a long time and forever would be bad anyway,“ she added.
„Because there is so much else to do and it just needs to be done,“ he said as he looked at her.
„And that’s a good thing, too,“ she affirmed, „because when we go out there and do what we have to do, when we fulfill the tasks that need to be accomplished, then the moment can come when we can wish, you and me, that we are here again, in this togetherness, as far as we really leave it behind. “
„Because it may be that we take it with us, even out there, which is good for us. It is what gives strength,“ he said, „and if we wish to come back, we can tell and get involved. Even our grief and our pain and our frustration. “
„All that, and much more,“ she said, „let it be part of it. A place where you return and find something like home or at least a view of it. “
„Why so careful, so considerate?“ He asked abruptly.
„Because I do not want to capture you,“ she replied. And he understood.

Understanding is the beginning, a first step towards each other. Where did it come from that they felt like they were much more familiar than they could be? Was allowed to be. Or was it just imagination, a fallacy, because one only too gladly sees what one wants to see. Or could it be? He looked at her thoughtfully. Maybe it could be. It was time to part. For a while or longer. Who could say that, especially now?