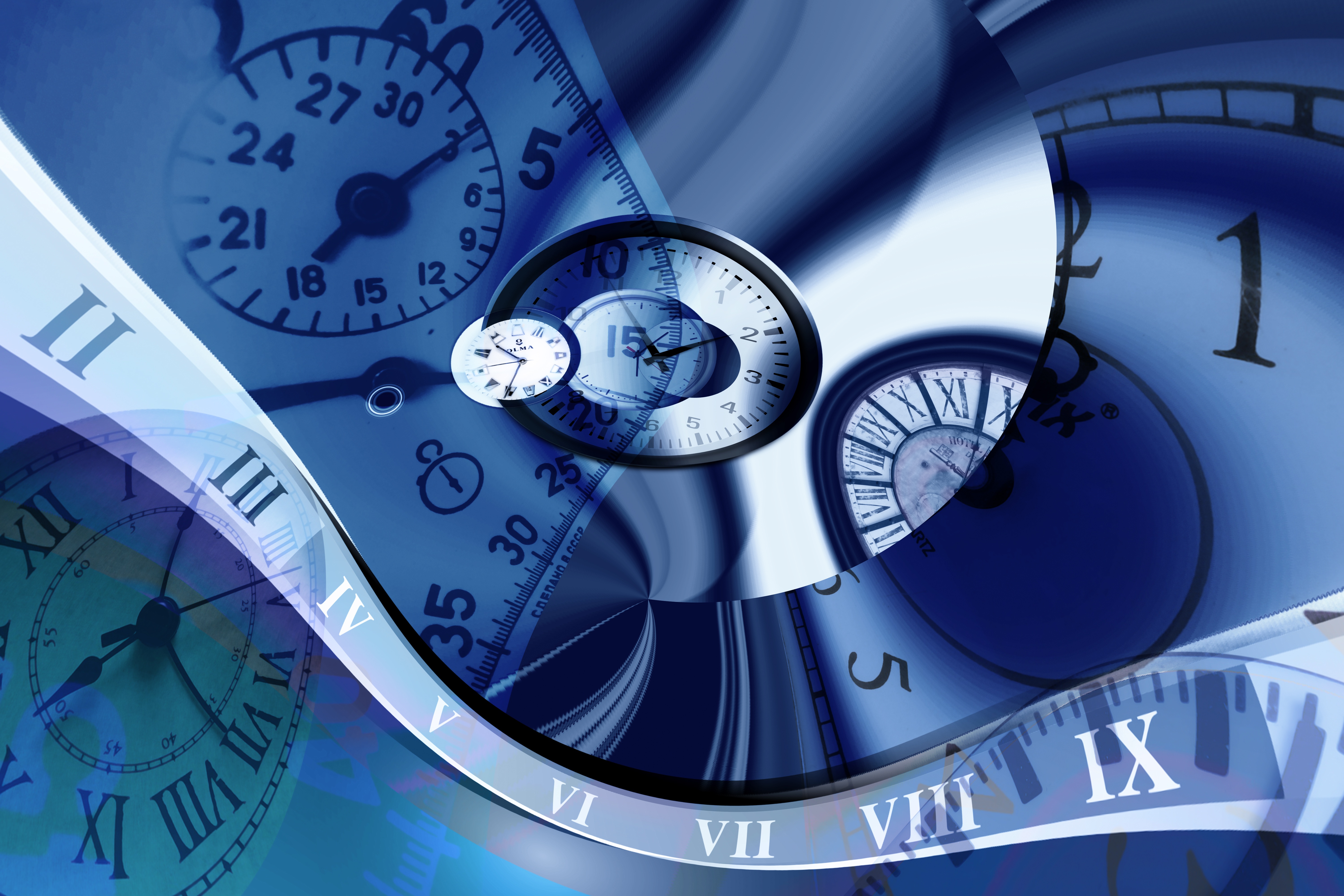 „It’s fascinating how often she faints,“ thought Christian, as he looked at her, „and it all comes from her stubbornness.“ He was able to get that one charm out of it, but you could overdo it. And her behavior clearly fell into this category. Was she so persistent in every situation? In that case, he considered it inappropriate, but what if he stood by him with equal intensity for a friend, or for her conviction? What if she understood how to live and love in that intensity? And while he caressed her lost in thought, she came slowly to herself again.

„Do not let that make you a habit,“ he said, obviously trying to make his words sound strict.
„What should not I make myself a habit? Fainting or dropping at you?“ she asked.
„You should not get into it that much at all. That is not good. If you engage with me too emotionally, that can be very bad for you,“ said Christian Martinique, who listened attentively.
„That can be,“ she replied.
„That cannot be, that’s so,“ he said firmly.
„And why are you so convinced of that?“ she asked.
„From experience and I know myself,“ he said shortly.
„That can be anything, and I do not want to contradict it,“ she replied thoughtfully, „but every moment stands alone and as such is unique. As we are together, we have never been and never will be again, as we are right now. Everything that comes after that is different. That’s why there can only be this moment. And in this one moment I have two options. I can get involved with it or I can leave it. If I get involved with it then it can only be complete. Then it will be a lived one and it will remain in my memory, will change and enrich me. Maybe I will miss it when it is no more. Maybe it will hurt when it is no more. But what is the alternative? The alternative is a moment I withdraw from and passes by unused and un-lived. Offered, lost, without pain, but also without luck. „
„Is not that very simplistic?“ he asked. „Life is not just black and white, and often enough we cannot choose it. Since then we have to make the best of it or just nothing. Depending on.“
„But here, here we can choose. Here it is completely up to us. Often enough that’s not the case,“ she insisted urgently.
„That can be,“ he replied.
„That cannot be, that’s how it is,“ she said firmly, „But why do not you just try it?“
„You mean to let me in, for the moment?“ he wanted to make sure.
„Yes, that’s it. Actually, we can only win,“ she confirmed.
„Even if you fall in love with me?“ he continued.
„Even if something like that or something else terrible happens to me,“ she replied with a wink.
„But do not say afterwards, I would not have warned you,“ he tried to assure himself, „all you do is you do because you want it.“
„Yes, I’m already a big girl,“ she replied laughing and put her arms around his neck, pulling him close, „and it can be worse than falling in love with you.“
„Do you think that could happen?“ he asked curiously.
„It can happen so much,“ she countered vaguely, forcing him to kiss her and he was only too happy to be forced.

Actually it was not that important. He was busy – enjoying the moment to live it, all the while.