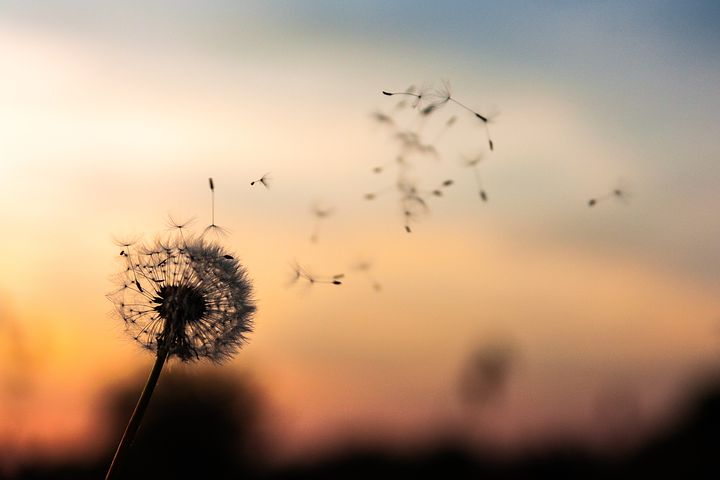 The cool evening breeze told Martinique that Christian not only held her in his arms, but left with her. It rocked easily when he wore her, every step of the way. Then another door opened and closed behind them. A room in the dim light. He paused briefly. She could not explain what he was doing. Finally he put her down. It felt like he had put her on a bed. She did not dare open her eyes. Even when it was getting cold, because his warmth was gone. His arms, his body. He had held her as if he wanted to prevent her from being harmed. Now he was no longer there, depriving her of support and warmth. Where he had brought her?

Silence surrounded her, so she assumed that they were alone, somewhere where a bed stood and the twilight had arrived, with the first cool of the gushing evening. They were all alone, he and she, so that she was at his mercy, for better or for worse. Delivered, like all those who can not defend themselves because there is someone stronger or more powerful. Delivered. Actually, he could do anything with her. Did she think that over well? But there were his arms holding her, the way he had worn her. Caring and mindfulness she had felt. Could she be so wrong? Was there anything more truthful than a touch? Something told her that nothing could happen to her, that she was safe, where she was, where she was, with him.

Martinique lay still and listened to the twilight. Footsteps approached. She heard breaths. Carefully, he sat down next to her. His hand touched her neck. There was no doubt it was his hand gently stroking her. Would it be time to open her eyes, come to herself? She decided to wait a while longer. She did not want him to stop stroking her, her neck, her shoulders, her arms until he finally took her hand in his. After all, he had just begun to do it the way he enjoyed it.

And being delivered was a trust, a trust-put in him. It was one of those moments that one wished that they would never finish, in which one feels comprehensive and secure. And when they are over, you take them with you. Because it can be that way, because it protects you when you face the challenges, and also the cold, like a shielding, warming coat, like a dwelling in the middle of a world that has forgotten home. It does not matter if it will be again what will be, but only that it is and, as a result, was. Nothing else. There are so many varieties and facets of dealing with each other, including doing each other good things. Hands can be so tender and caring.

Was it really that hard to understand? Did it always have to be unnecessarily complicated? Would not it be enough to live the moment you get, just like that? The moment, this, as the only one you can live in which you can engage each other?

Taking time, if you want to get acquainted, to get to know each other and to recognize. Delivering in the uncertainty of a new encounter. With open hands. Delivered and found. It’s always like this. Initially. Without this beginning, there would be no later. It’s time to take the plunge, into an uncertainty. In which everything can be. You too. But if you do not dare, then nothing can happen.

His hands were soft on her skin, which they had held so vigorously before. What hands can do. Suddenly he took his hand away to put her on her shackles, from there over the stockings to glide up to the end, while he pushed her dress up a little. It tickled, and she had to pull herself together that she did not laugh. He did not notice it as he concentrated on her thighs, which pleased him exceptionally well, so that he continued to stroke, beyond the edge of the stockings, bare skin under his fingers. Soft, yet so intense that she moaned and now her senses really dwindled.