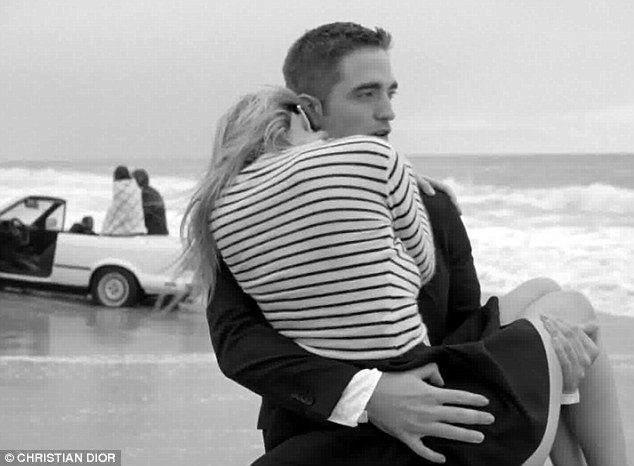 The first sip of beer is always the best, he was still convinced. From time to time he forgot to enjoy it. But that was not bad, if there were enough others left, if not today then tomorrow. The only difference was the reasons for his inattention. This time he was attentive. Christmas was over. Smoother than expected. Maybe over the years he just became milder or less demanding. That was not easy to decide. Or was it, for once, not due to age, but something else. He would not worry about it. He did what he felt obliged to do, and when it was done, he left because there was no reason to stay.

„The most beautiful thing about Christmas is that it survived,“ Christian mused to himself as his glass emptied. Then the door opened, which was not unusual now, for there was a lot of coming and going, but he paid special attention to this newcomer. Martinique with her friends, chattering and excited like little goslings, they appeared to him as they walked purposefully across the room. You could not just hear them talking, you could see it too. Amused, he watched as they staged every statement scenic. Girls just. And he liked girls who still behaved like that. He also never understood what was wrong with girls being girls and men acting like men. Some like that, others like that. Not better, not worse. Just different. Everything else would have been pretty boring. Delighted, he devoted himself to this multicolored pile, and occasionally rested his gaze on Martinique. How unintentionally. Something irritated him. On this day. Just now. Not that he knew her very well. They had not changed more than a few words so far. Again and again she had come and gone again. Like many others too. It was like this. When she came, she was there. He enjoyed chatting with her a bit. Then she went again. And he did not think further. That’s what it has been like so far.

Christian ordered his second beer. He forgot at the first sip, not to drink it, but to appreciate it. It did not matter because that was when Martinique got up. He saw, not without a certain benevolence, how she straightened her body and smoothed the dress that ended a few inches above her knees. Involuntarily, he wondered what she was wearing underneath. The high-heeled shoes made her nylon-clad legs appear longer. That it was nylons was clear, but not what kind. Were it tights, stockings or suspenders. He let his gaze wander to the hem of the dress, leaving the farther path of his imagination to reveal what remained inaccessible to the eye. And while he still saw himself bound with imaginary garters, she had gone straight to the bar.

She paused briefly so that whoever stood in the way could step aside to free her passage and allow her to stand beside him. His thoughts had returned and he looked at her. Nice to see that there are still girls who look ashamed when they face a man eye to eye. Maybe a little coquettish, but not really provocative. Feeling a great desire to air her stocking secret, her reaction made him confident as he realized how she wavered a little. The hands clenched as if to reach for something to hold on to, but there was nothing. He knew too well these signs of impending impotence, or at least a hoax, as if he was not immediately ready to catch her if necessary. Then she sank down already. Skilled in dealing with women aspiring to the ground, he stretched out his arms so she could lie on them. Warm it felt, but also heavier than expected. Determined was his grip and deliberate his approach, especially since he knew it now. The hand, which touched her thigh because the dress had slipped a little, revealed to him that she wore stockings with garters under the dress. She had dropped and picked up without hesitation. Skilled but not skillful enough that she could have deceived him. What she meant to do with that went through his mind. Anyway, the game started to please him. So he left, with her in his arms, the place, and carried her across the street to his house, which was immediately opposite. He typed in the code on the front door so he could enter the house with his charming load. He paused for a moment in front of the mirror and looked at the picture that presented itself to him. She lay motionless in his arms, holding her, holding her back, even against the rigors of the world. „A beautiful couple,“ he thought for a moment, before laying her gently on the bed.