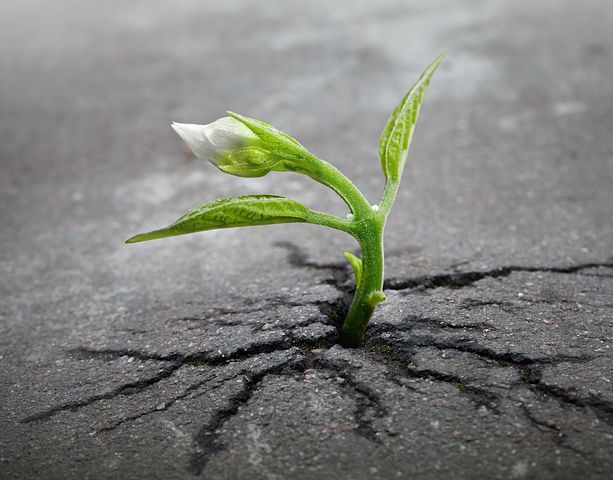 Christmas Eve had been harmonious – and passed. Maria and Uwe had made a decision and stayed. Life went on in the small yard as usual. The two new arrivals had been accepted and integrated. Only when the snow had melted away and the spring broke, the changes could be felt. More and more people came to the invitation to get to know the life on the farm, to see animals that a townspeople normally did not attend and spend a few hours in the midst of them.

Maria and Uwe found themselves surrounded by four, though still small, but rapidly growing fur balls, which now eagerly explored the area and rejoiced in life. It was the most beautiful gift that they could give to their mother, who had sacrificed her life for them by living. Nothing else. And soon Maria Uwe was able to report news. Another man would come to the yard later this year, a human who had not existed before, her child. Magdalena had kept her promise and did not keep going up to the Nazl to check on the right. She got chauffeured by Uwe. And so she was always more often and always on the top of the anchorite-croft. However, those who now speculate on a double wedding, I have to disappoint unfortunately. The two were friends and wanted to leave it at that. Whatever was going on in the hermitage, we do not want to be indiscreet, especially since it does not matter. It’s supposed to be their secret. Only that they enjoyed it both to find each other, to exchange and to spend time together, so much may be betrayed. Also, that they offered to supervise the offspring of Maria and Uwe may not be a big surprise. Even the mother of Luisl finally found that she had to shelve her plans to marry the court, but found a suitable alternative and brought her son under the hood. After all, it was a native.

The village community, which had first regarded the newcomers with suspicion, as is common among strangers, gradually became more accessible, although sometimes one or the other shook his head as one might voluntarily move here. The most varied rumors circulated in the area, to the adventurous, that these two were a notorious gangster-couple à la Bonny & Clyde. But was there anything better about relaying these rumors, decorating them, refining them and retelling them, especially in such a remote place where nothing else happens. But even the rumors fell silent at some point. More interesting topics emerged, supplanting the old ones. That’s how life went on. As it always does. Of course there was not always so much bliss and sunshine in the little courtyard, but even if this was not the case, they always found it, and that was the way it should be. And if you happen to come to Rottal, this northernmost point of Austria, then visit them and send a nice greeting from me.