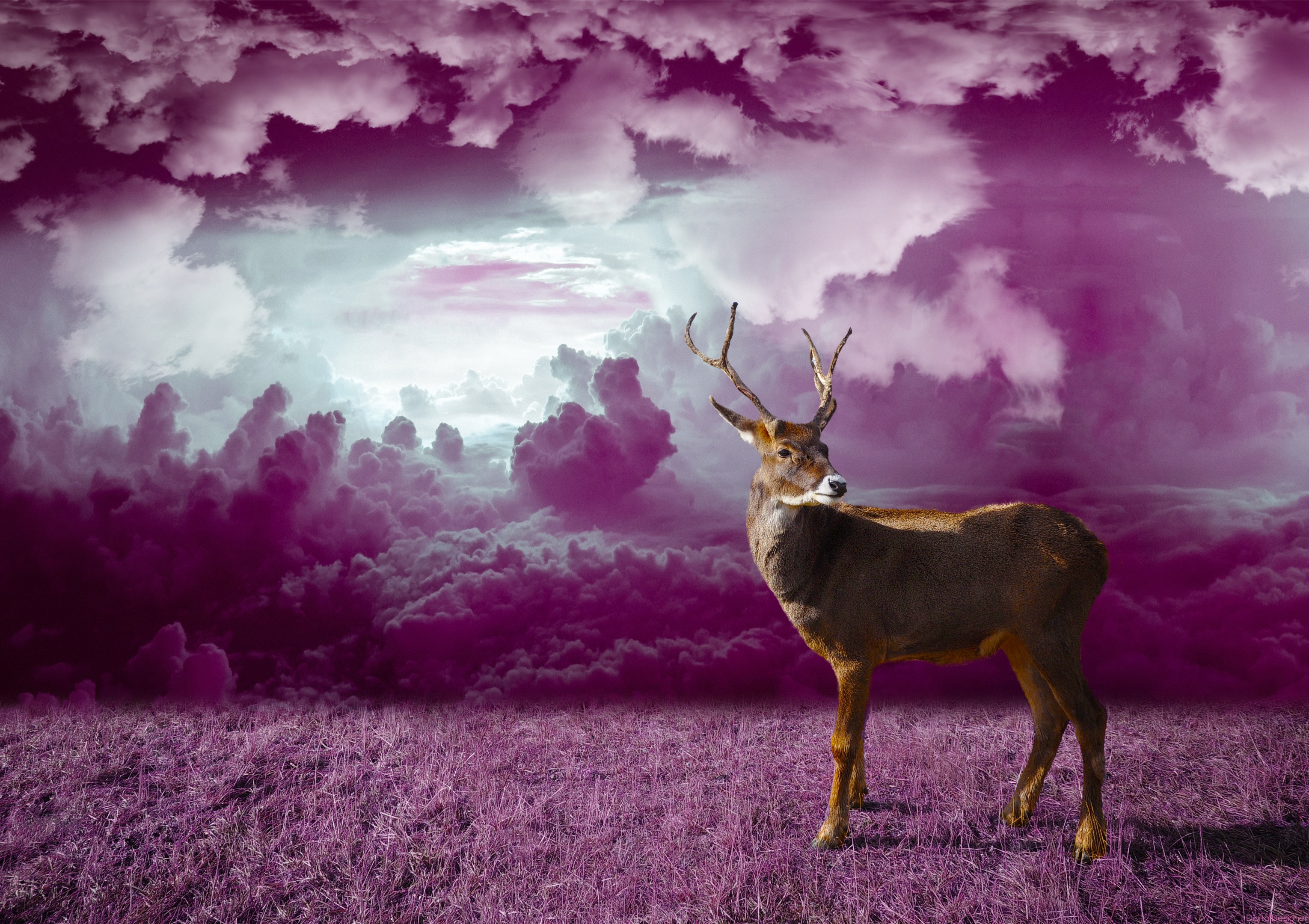 Did not this day belong to those most of whom expect everything and ultimately find so little redeemed? But is it surprising? So many preparations, so much time, effort and money are invested. It has to be something very special. Damn it, and if it does not happen voluntarily, then you have to help a lot. After all the stress then, as sent by angels, the heavenly peace should fall over the houses, into the houses, into the people, into the hearts. Decisive in the last few days was the hectic pace. Everyone was grumpy and irritable and overused, but the evening should then reward all the effort. Had the children shouted the day before. So it might be. You would get many, many gifts. Had one annoyed about the partner and retired pouting. So it might be. One loved oneself yes. Everyone would have to understand that one was just a little tense. And there was forgiveness. Everyone had to forgive me my terrible behavior. Quickly spruced up the Christmas tree. Pushing through the shops, past many other bustling people who, like you, went to the air for the smallest occasion. Gifts, at the last minute for the primeval sitter or the grandnephew, which one otherwise did not get to see the whole year. But the family, after all, that’s the best. There you are at home. And yet you want nothing but that finally everything would be over. Silent Night! Holy Night!

From all available speakers, Christmas carols are heard. Already for months. Glitter and sparkle everywhere. Last Christmas. Damn, what should have been so special about this last Christmas that you had to be constantly reminded? For months. At some point you could not hear it anymore. At some point you could not see it anymore. It was just too obvious. It should be the most peaceful time of the year, the quietest. This is least of all remembered. Quiet? Silence? Yes, maybe in January, when you can recover from the damned preparations for this oh so unique evening. If you desperately try to get rid of the extra kilos that you ate in your frustration. The same theater every year. Every year the same intentions that you get for the next year, but in the end it seems easier to do everything the way you always did. It is not necessarily good, but well known. You know what you have to do.

In the small house in Rottal, there was no waste of music or shine, neither rush nor stress. The only thing that indicated outwardly that Christmas Eve had come was the carefully decorated Christmas tree in front of the house, adorned for the eyes of human and nonhuman animals. Much was no longer attached, because the non-human animals had already been amicably, and it was a real pleasure to see with what enjoyment they incorporated the delicacies. In peace and tranquility, the day had been accepted, like any other, in openness and confidence. Only that Uwe wanted to do the stable work on this day alone. No, more than that, he did not just want to, he insisted.

„What is going on in the stable so long?“ Mary suddenly asked, feeling a bit strange, „I mean, of course we are faster together, but he really needs a very long time.“
„Leave him alone,“ Magdalena said, „He’ll have his reasons, and I’m sure we’ll know when it’s time.“
„When it’s time, that’s what it always means. But I want to know it now!“, demanded Maria sulkily.
„Patience is not really your strength,“ Magdalena smiled.
„Do you know something I do not know?“ Maria now turned to Magdalena with suspicion. „You surely know what he has been doing out there alone during the last days?“
„Maybe,“ Magdalena replied evasively, „but why is it so hard for you to confide in yourself, to trust that it will be good what he does when he does it?“
„You’re probably right,“ Maria said faintly, „but it will probably be some time before I can shake off the usual suspicion.“
„You’re on the right track,“ Magdalena said smiling.

Uwe came into the house in time for dinner, and after eating it he asked Magdalena and Maria to get dressed and come to the door, because there was a surprise waiting for them. Nazl watched the action from the house, because he did not want to come along to the Christmas Mass. That had several reasons. At first it was that he felt too weak for such an outing. In addition, it was difficult for him to have so many people around him. And besides, somebody had to take care of the puppies, who were far too small to be left alone. So Mary and Magdalena, clothed in warm coats, scarves, gloves and caps, stood in front of the house on a cold, clear winter’s night and waited for the things that would come while Uwe disappeared behind the house. A few minutes later they heard a soft bell as it came closer. At last a sledge pulled by a Frisian. And on the coach, Maria Uwe recognized. In amazement her mouth remained open. The festively decorated sledge, the proud, sturdy horse, it was like a dream. Cleverly Uwe jumped off the coach and helped the ladies on the way up. Finally, he spread a blanket over her legs, and then off at a gentle trot. So they reached the church. Many people flocked to the entrance, and there was real joy in reading their faces. Greetings and congratulations were freely distributed, and even they, the strangers were not forgotten. The church itself was small but very homely. In front of the altar was the flu. And here they got an idea of ​​what the secret of Christmas could be. In the last row they had found another place.

„How long I’ve been in any church,“ Maria thought as she watched with interest, „It was probably the last time I was confirmed. Sure, even.“ And even if that was some years ago, she was pretty sure she remembered it differently. At that time, she was terribly bored. Everything seemed so impersonal, and the only thing that seemed to count was the outward form. „As if the protocol was unwound during the visit of a great statesman,“ it shot through her mind, but there had been nothing for the heart, nothing that reached the soul, let alone moved it. And should not it reach the heart, move the soul? But this was different. Of course, the place was not blessed with exclusively musical people, and yet everyone sang along. Perhaps this performance would never have stood up to the stern ear of a critic, but it was about the joy expressed in it, and it did. The pastor turned to the congregation and included them as far as it went.

Unexpectedly, Uwe laid his hand on Mary’s. Their eyes met. It was one of those moments that both of them knew, in which there is no need to know what the other person felt. It was this kind of shown, insensitive connectivity that only happens in moments of true affection. A truly blessed night. And it was the night of arrival.

Peace on earth the man of his mercy!