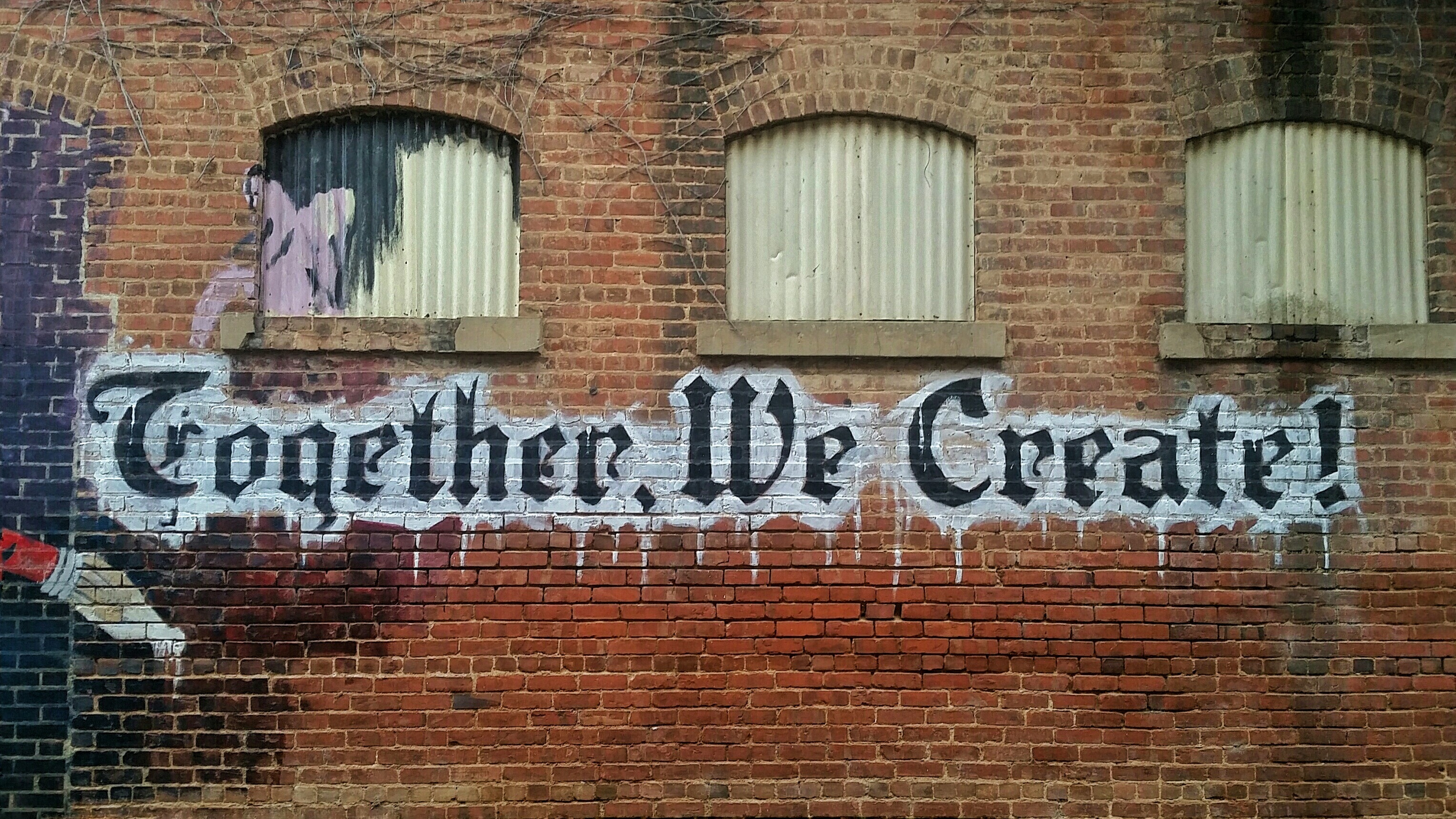 Uwe had pitched his camp next to Mary’s with the puppies for the night. A quiet night that ended in a relaxed morning. When Maria opened her eyes, she saw that Uwe was already taking care of the puppies, and the way he did, it seemed like he had never done anything else. So she lay down, behaved calmly and just watched him. When he was done, he went to the kitchen to look around for breakfast. Playful and full of life, the puppies jumped around his feet.

„It looks like you have a hand for dogs,“ Maria said abruptly.
„Not just for dogs,“ replied Uwe only.
„But where from?“, Maria now asked full of interest.
„Because I grew up with it,“ Uwe began his explanation. Maria did not interrupt him, but let him continue, as fast as he wanted.

„I come from a small town in Carinthia, in the south of Carinthia, very close to the Slovenian border. It was a wonderful place to grow up. The whole world belonged to us, the fields, the forests, the meadows, the ponds, everything was our playground. Before I was born, my parents probably lived in Klagenfurt. My father was a veterinarian and my mother, well, she was probably the doctors wife. Not quite what she wanted from her point of view, but at least. Dentist or internist, she saw that as ordinary doctors, but after my father at the beginning of his career, probably because he was blindly in love had persuaded the degenerate animals of the so-called high society to provide, my mother managed nevertheless getting into the better circles. She was blessed, and so he was. At least in the beginning. In time his activity seemed to him ever shallower, meaningless. After all, he had not studied veterinary medicine to care for the degenerate, psychotic, chronically underemployed but over-petted animals of fine society, but real animals with real illnesses. That was not possible in the city. More and more he wished he could leave the city and move to the countryside. Now, when my mother became pregnant, he took this opportunity and convinced her that a child could grow up happy only in the country. I still do not know how he managed to teach my snobbish mother, but he did, so they moved to Unterort, where I was born. My father blossomed as my mother progressively wilted, fading like a flower without water. If she had had many friends in the city, she could not find any contact with the rural women, who were too little for her, she said. But in the end, she just did not understand their life. It was not hers. She wanted to talk more than cooking and cleaning and picking vegetables. Despite everything, my mother was a friend of the arts. In addition, my father, as a simple land veterinarian, earned much less than before. Not all of us were in need, but it was distressing for my mother if she could not go shopping regularly, shoes, handbags, and all that frippery. Again and again she said that she would die here from boredom. I was only six when my mother actually died. It was a mysterious death, but we were far from everything and my father was highly respected by the people, so the case was quickly shelved. A short time later, my dad married a second time. A Slovene, a raunchy, solid, down to earth woman who bore him four more sons. So it was never boring with us. Pretty soon I was allowed to accompany my father when he made home visits. I thought, one day, I would become a veterinarian and help all the animals.“

Maria had listened, with alert, honest interest and open appreciation.
„So that’s why you know so well,“ she said, „but then you forgot your dream, the plan of your life, and you opted for law.“
„It was not that easy,“ continued Uwe. „Until graduation, I was firmly convinced that I would follow in my father’s footsteps, but then something happened, which prompted my father to ask me most deeply something tangible to study.“
„What had happened?“ Maria asked impatiently. It was as if she had to make up for all that had been missed within a very short time. As little as she wanted to know before, the more she wanted it now.
„A tragic slander, and actually so simple, that I still do not know why everyone believed it, but it takes a lot to build a human reputation, but only a little bit to ruin it forever. My father was envious,“ Uwe began to tell, and after taking a sip of his tea, he continued, „My dad managed to gain people’s trust in no time. Now, however, there was a second veterinarian, probably some villages further, but still in the area, who had ordained for much longer. He was a local. But over time, the farmers brought more and more father than his colleagues. His methods told them more, and he knew how to handle the animals better. But instead of continuing his education and improving his profession, he began to slander my father. No matter how unfounded the accusations he spread, there was always someone who believed it and carried it on. My father was a kind hearted man and could not handle it. At first he just tried to ignore it because he thought that people would see what he was doing. They would judge him by his deeds, not by the chatter. He was very naive. The hostility did not stop, of course, and at some point my father surrendered. He made me promise to become a lawyer, because then something like that could never happen to me. Then he hanged himself in the attic. And I found him. No matter what I have or still cherish for plans or dreams, I have promised. I cannot help it. “
„But do not you think he would understand,“ Maria exclaimed involuntarily, „I mean, you cannot do anything your whole life that makes you unhappy.“
„That’s what I thought, but then I met you,“ replied Uwe, looking at Maria as she had never seen before, with an intensity that took her completely and assumed.
„What does that have to do with me?“ she asked confused.
„Well, that’s not too hard,“ replied Uwe. „You’re a wonderful woman, single-minded, reliable and consistent. You have always supported me on my way, and I am convinced that the way does not matter if you are by my side. And you’ve never made a secret of wanting a successful man by your side. That gave me strength and sometimes even joy in my education. And who knows what else is coming. “

Maria felt stunned. They had known each other for two years already, met, talked to each other, and during all that time she had no idea who she was dealing with, who Uwe really was. A tall man with confident demeanor and a purposeful nature. That was all. Only outward appearances. She had never even tried to get to know him better, and, as she now realized, had to learn anything about him at all. But could it have been possible, could she have understood him as long as her own interior was inaccessible and buried?

„I also had a dream,“ she admitted to him, „I had a dream I forgot, wanted to forget, and found it again.“ And Mary told Uwe her dream, listening with his eyes open and his heart open- „Do not you think that they let themselves be joined, our dreams? Do not you think that your father would absolve you from your promise, if he knew that you would go the way that means happiness for you? “

With goodwill Magdalena saw how the two young people took over the work at the farm, as they could take back more and more, while the weaving shuttle scuttled quickly. And it was the evening of the fifteenth of Advent.