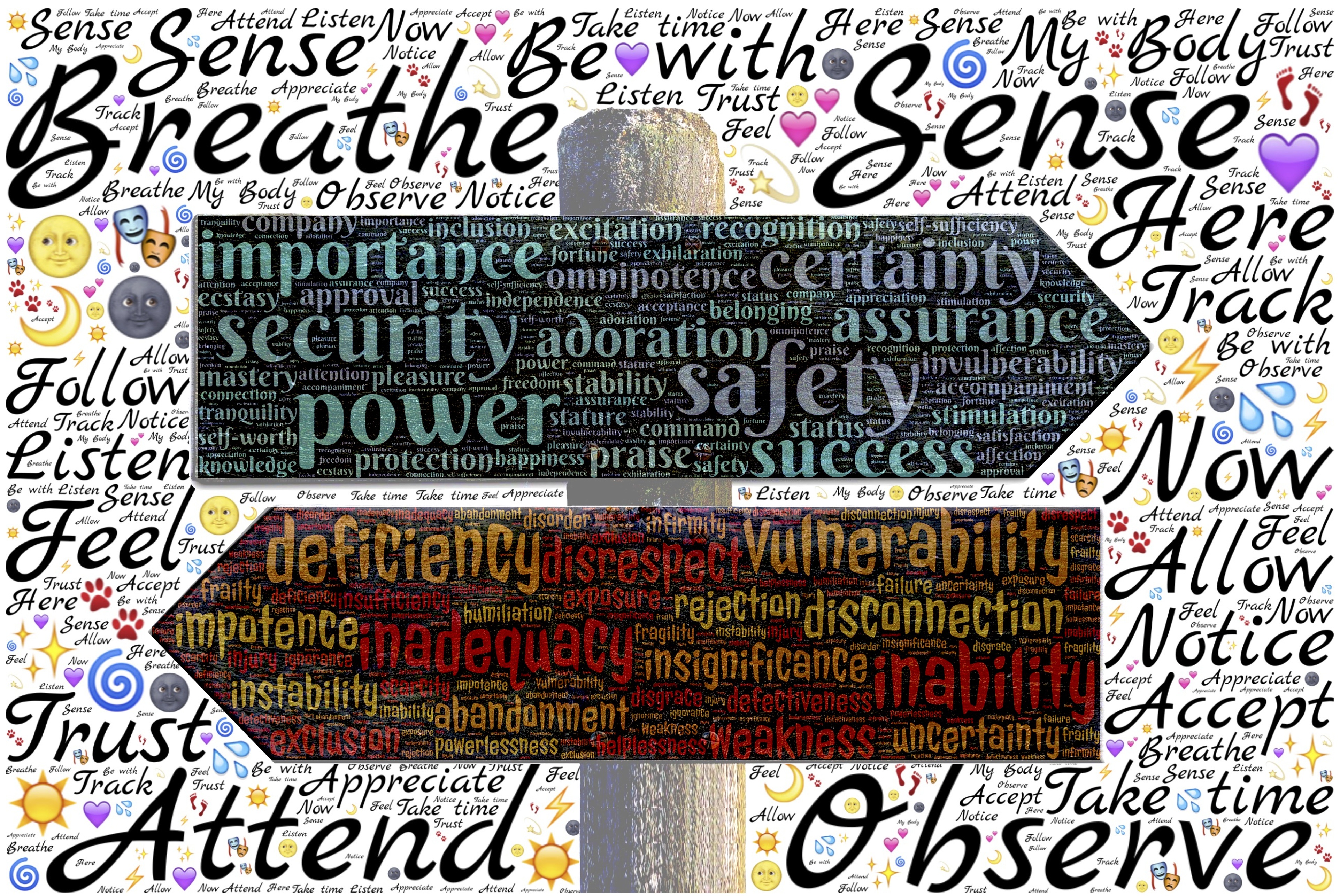 Maria had kept her camp, as a matter of course, next to the puppies, who became increasingly lively and began slowly to explore their surroundings. While they had spent their time sleeping and eating, they now expanded their radius and Mary had to be careful when she left the house that not one of the four slipped out. They were not ready for the world yet. They were still too small and helpless. Suddenly Mary saw so many dangers lurking on such little creatures, she saw, because she had been touched and saw the world differently than before. And yet there was so much to explore. The living room, the kitchen, everything was new and exciting. And who knows how the world looks from their perspective. Maria imagined that it must be huge and overwhelming, but they had the absolute confidence that they were safe. There was everything they needed, warmth and security, food and a place to sleep. They did not ask for more because it was not necessary.

How different a human is. First, he strives to satisfy all these needs, food and clothing, warmth and security, but if so, then it is not that he sits in the circle of people and rejoices in it, but he needs more. It cannot be just food, it has to be something special. At first, perhaps only on Sunday or on a holiday, because just eating to get full, that’s clearly not enough. It must not just be more clothing that fulfills its function, to properly cover and protect against the weather, it must also be fashionable and look good, give the wearer individuality. It must not just be more of a dwelling, but it needs many rooms where you can shield yourself from each other, where everyone has their freedom to be alone with each other, where modern man is often alone in community. And when all these other requirements are fulfilled, the next ones come, so that there is more and more of having, more and more of things and lifelessness, and less and less of liveliness.

„My mother had grown up in a world of lifelessness and lack of contact,“ Maria suddenly realized. „All that mattered was the outward appearance, the etiquette and the rules. What seemed to be outwardly, that was what was perceived. How much power and energy was wasted on this outer appearance. “
„I know this world,“ Magdalena replied, „because it was the world in which I grew up, too. I managed to escape it. Maybe only because I had an alternative, something that enriched my life so much that I found the strength not only to see through but also to leave behind me. Your mother, however, liked the role of the distinguished lady, the mistress. “
„She did not seem to me like a role she played, but it’s as if she could not be any different,“ Maria replied, trying to remember her mother, which was not so easy because she was so far away, not only in space and time, but also in her life.
„Probably because she identified so much with it, so that there was nothing left, no room for an independent personality,“ Magdalena tried to understand, „I remember that even as a very small girl, she liked to drop things carefully Let’s watch as several minions rush in to pick them up. Never would she have come up with the idea to bend over, and that was very much appreciated both by my sister and by our mother, your great-grandmother. And because she liked the behavior, she stayed with it, because that was the most important thing for her to please, at least the person she considered equal in rank or higher. Sometimes I even suspected that she did not even perceive the house staff as human beings, but as a kind of trained monkey, at least she did not confess feelings to them.“

„And when the descent came, the social and the financial, she could not get out of her role, because she was overgrown,“ Maria went on, „It was not poverty itself that was bad, not material poverty, but her heart-despair, which gave her no opportunity to continue. So that was the real poverty of my childhood, my youth, the poverty of insight and affection. It was always the fault of the others, what happened to her bad. It was the filth and the misery and the seclusion, and with it the coldness and the seclusion. And she just could not help it. Maybe she should have been held responsible, but not her alone. And when our father left us, so much because he had resigned. Why was I so blind? “
„Because you were too close to see,“ Magdalena said, her words comforting and demanding, „because you only saw a small part of the whole thing, your little clipping. You first had to go away, to get out of the situation, open your eyes and drop your prejudices to see the whole picture. Now you are far enough away to recognize. “
„But why could not I do that much longer? Why did I hid myself? „Maria asked involuntarily.
„Because you were not ready yourself,“ Magdalena explained, „because you were too involved. Only the separation brought you the opportunity to understand and forgive, your mother and especially yours. “
„But that does not mean anything but that I’ve been chasing after the last few years, which has led me in the wrong direction, which could never have satisfied my hunger, no matter how much I’ve achieved,“ Maria said, and while her eyes fell on the puppies sleeping peacefully next to her, tired and exhausted from her exciting first voyages of discovery, she added softly, „And then there is the very simple that saturates for a long time. It does not take much luck, but always more to distract yourself. “
„Many of us suffer from a poverty of heart and not a poverty of things,“ Magdalena said simply, „Of course, there are those who obviously suffer from hunger and freezing, but much more among us has so much and yet they are unhappy because they cannot attain the wealth they possess in themselves, because they cannot live their lives, cannot find their eyes on others, nor their affinity. The real wealth lies in every moment lived, in every moment of togetherness. “
„I’m so glad I came here,“ Maria said spontaneously, „otherwise I might never have found what I was looking for and always thought that what I found was what I wanted. Here my eyes were opened. You opened it for me. “
„No,“ Magdalena said firmly, „I did not open my eyes to you, but you were alone. And it could be because you were willing to, because you have granted it to yourself. “
„Maybe I should write to my mother,“ said Maria, „Maybe I can still reach her, but at least tell her that I understand her. I’m ready to approach her, and if she does not accept me, I’ve shaken hands with her. “
„It’s never too late for a change, just the right or the wrong time,“ Magdalena explained. „It’s always possible to discover the riches of the heart, thoughts and deeds.“

And with the creation of a new series on the web image of life, the cognition was recorded, so that it remained, unquestionable. And it was the evening of the thirteenth of Advent.