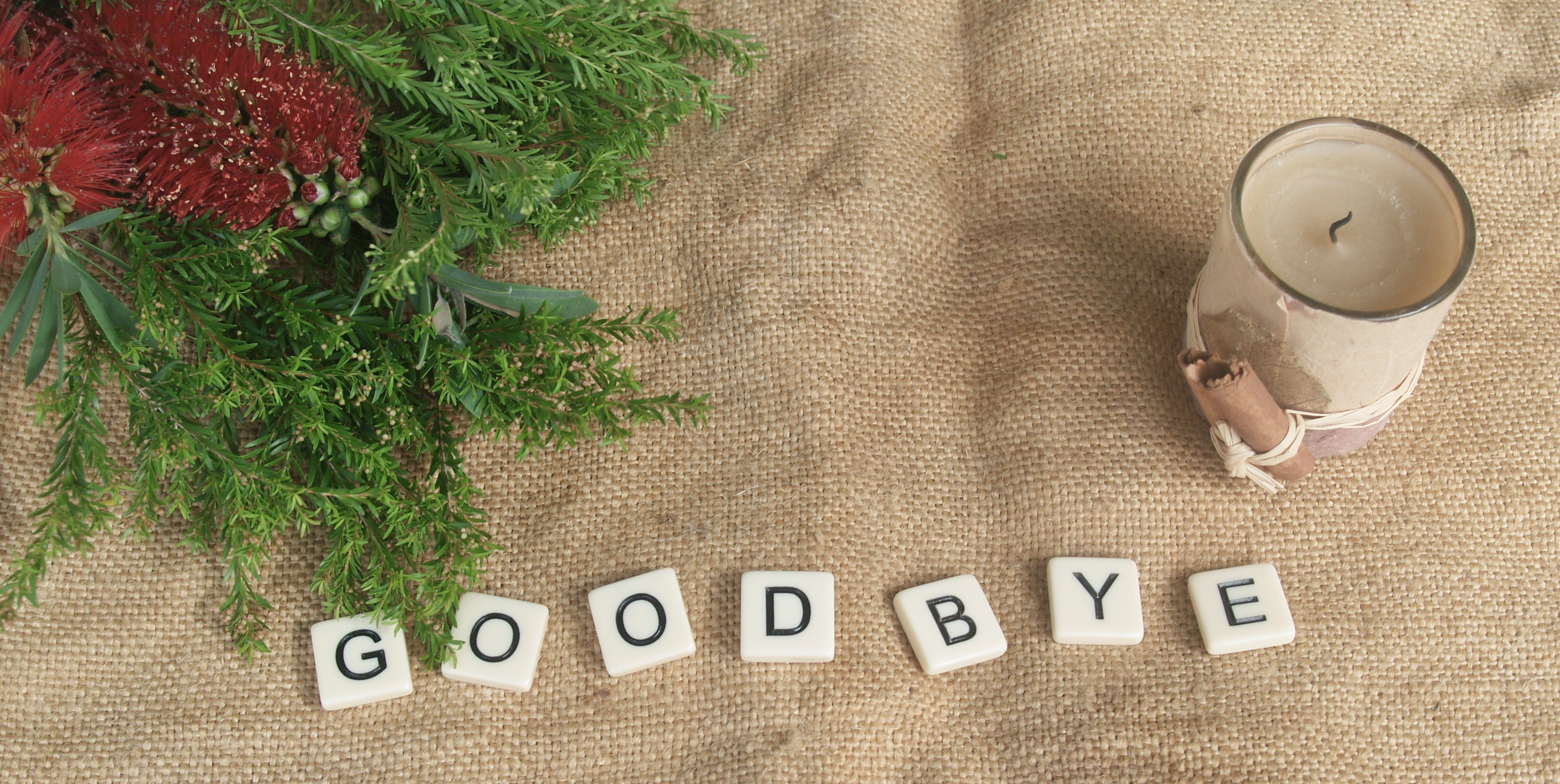 Maria of Martialis had awakened, awakened by the now familiar call of the cock, was awakened to a new day that came, in all relentlessness. If she had jumped out of bed the last few days full of energy, she felt infinitely tired that day. The thoughts came back, but perhaps they did not return at all, but had always been there, faithful to their side, except that the sleep had soothingly closed the door between her and her thoughts, separating them for a few hours careless forgetting, self-forgetfulness.

But the door was ajar and the awakening was like a small breeze, strong enough to open the door again. Immediately they rushed in, all the unfortunate thoughts that had jumped at her and clawed at her like burrs as she stood out there, at the bitch’s grave, under the fir. She did not say, „Welcome,“ not even „hello,“ because she did not want to welcome or greet her, but to get rid of her.

„Skin off,“ she said to the thoughts, but the thoughts did not stop and stayed. Maria wanted to crawl into some corner, stay there until it was over, finally over. But when she started to sit up, from her bed next to the puppy’s, she noticed something was moving, something lying on her blanket. The little ones had evidently not only clung together during the night, but also snuggled up to them. They sought the warmth they had previously found in their mother. Now this was not there anymore. But it did not seem to bother her.
„It’s so easy to forget,“ Maria shot through her head involuntarily. „As soon as you’re gone, you’re already forgotten. One equivalent is enough. Maybe not quite the same, but at least, I fulfill my purpose. “

„It’s good that you’re here,“ came a familiar voice to Maria’s ear, „I could not take care of her anymore, I think, not as it should be.“ Maria looked up at her grand-aunt, who was sitting on corner seat. She looked tired, but it was not the fatigue one experiences when one night does not find enough rest while sleeping. Not even two nights. It was the tiredness that came towards the end of a lived life. It was the tiredness of life that does not lay heavy on her shoulders, like the fatigue of life, in the sense of life-weariness. A whole life full of activity and devotion.
„And if nobody cared, well then it would be fine,“ Maria said succinctly, „after all, it does not matter anyway.“
„Do you think the kids do not care if they live or not?“ Magdalena asked softly.
„No, of course not, but what does it matter,“ replied Maria, „If they die, if we all die, well then it is. At some point in the spring, they would all find us, and then it would be a short cry, but then all the people go back to the agenda, and that would be it. No more.“
„And does not life itself count?“ Magdalena continued, „Life here and now. If you give the little ones something to eat and then cuddle up satisfied, is not that a moment of fulfilled life?“
„One moment. Nothing else. And then? What comes next? Moment by moment, moment by moment, and in the end all that does not matter, because in the end nothing remains,“ Maria persisted.
„Why does something always have to stay? Is not it a blessing to be able to say at this end, it was a life full of life, full of living, breathing moments, and those were given to me? „Magdalena objected.
„Maybe that’s enough for others, but I cannot say that to myself, that it would be enough for me,“ Maria said stubbornly.
„That’s a shame,“ said Magdalena, „because it’s not more, nothing more, and yet everything. More than everything. In all banality and everydayness the outstanding and special. It’s just a matter of perception. “
„You’re fine,“ said Maria thoughtfully, „you always knew what you wanted and where you belonged. It was enough for you. “
„Do not you think I also doubted that I did not have moments when I felt just like you?“ Magdalena asked, „Do you have any idea what it’s like to lose a person you’ve lived with for decades, the was almost a part of one, and then you literally stand in front of nothing? “
Maria looked up and to her grand-aunt. She had not the slightest idea, because she had never experienced it, this deep loneliness after a long, fulfilled time together. So she found no words, and her silence was an invitation.

„It’s been almost three years now,“ Magdalena began to tell, „on December 26th. So we had one last, common Christmas. We did not have a tree because we never had one, but we were always living in the midst of becoming, so we did not bring down a tree over us and use it to take his life, just to use it as jewelry for a few days before he lands on the trash. We had other rituals for that. We decorated a tree at the edge of the forest for the animals. We hung bird’s food on the branches and hay and carrots were found for the rabbits, the deer and the stag. From our window we could see how they were doing amicably. It was a celebration for us all. The house was warm and cozy and full of joy, a gentle, quiet joy because we had each other, a lifetime. Because it was still good to put my hand in his and to be each other. And then, then came the day of farewell. He felt it. He shook my hand just after breakfast and went round the yard with me, through the stables. It was a very special day. After many dull, gray days, the sun came through again for the first time, as if the world wanted to show itself once again in a particularly friendly light. On Farewell. But that is probably my interpretation, because the weather does not matter, and the world too. We are too insignificant for that, yet it was as if we had wished for it and it would have come true. I keep this thought, because he still consoles me a little, also that I smiled. He bid farewell to every single animal before he said goodbye to me. Then he lay down in the room next to the fireplace. He just wanted to freak out a bit. Did he mean. But he never woke up. I smiled, out of gratitude over all the years we had been given together, over his patience with me and his love, which never seemed to dry up. I have continued our tradition, and it was a part of him who connected me with him and still connects with him, sinking into the commonality. Of course it is different. I can no longer look at him, no longer take his hand, if I want to feel his power, stop going to him and stop talking to him, and yet it’s as if he’s talking to me. Again and again moments come when I hear his voice, I hear how he supports me. If I do not know what to do, then I ask myself what he has done, and often I come to a solution in this way. It is often as if the nature of our relationship has changed, but it has not stopped. He stays in me and all that he has created here. This does not relieve the pain, but it adds a dimension to it that does not make it destructive but turns it into forward and staying at the same time. “

Silence prevails in the room. The words lie like a gentle rain shower around Mary’s thoughts, which now open and recognize the wealth in the affection, the living wealth of a life. Nothing can replace this. Nothing equal to this. To live together. To experience together. Together. That’s the magic word of life itself. And as relentless as time may go, however irretrievable the moment is, as far as it is at all, and not just a fiction, the lived moment can become a reliability by imprinting itself as a trail so that it makes us new, us shapes and blossoms. It is the moment that counts. It is nothing else. It’s all. It is more than anything. Leading, conducting, carrying.

And the series that draws the weaving boat into the Web image of her life is one of recognition, of gentle communication, a series of changes that make the previous path more and more obscure and highlight the byway that perhaps becomes the main route. We will see. It may show. It is the day to live. Also this. Just this. And it was the evening of the eleventh of Advent.