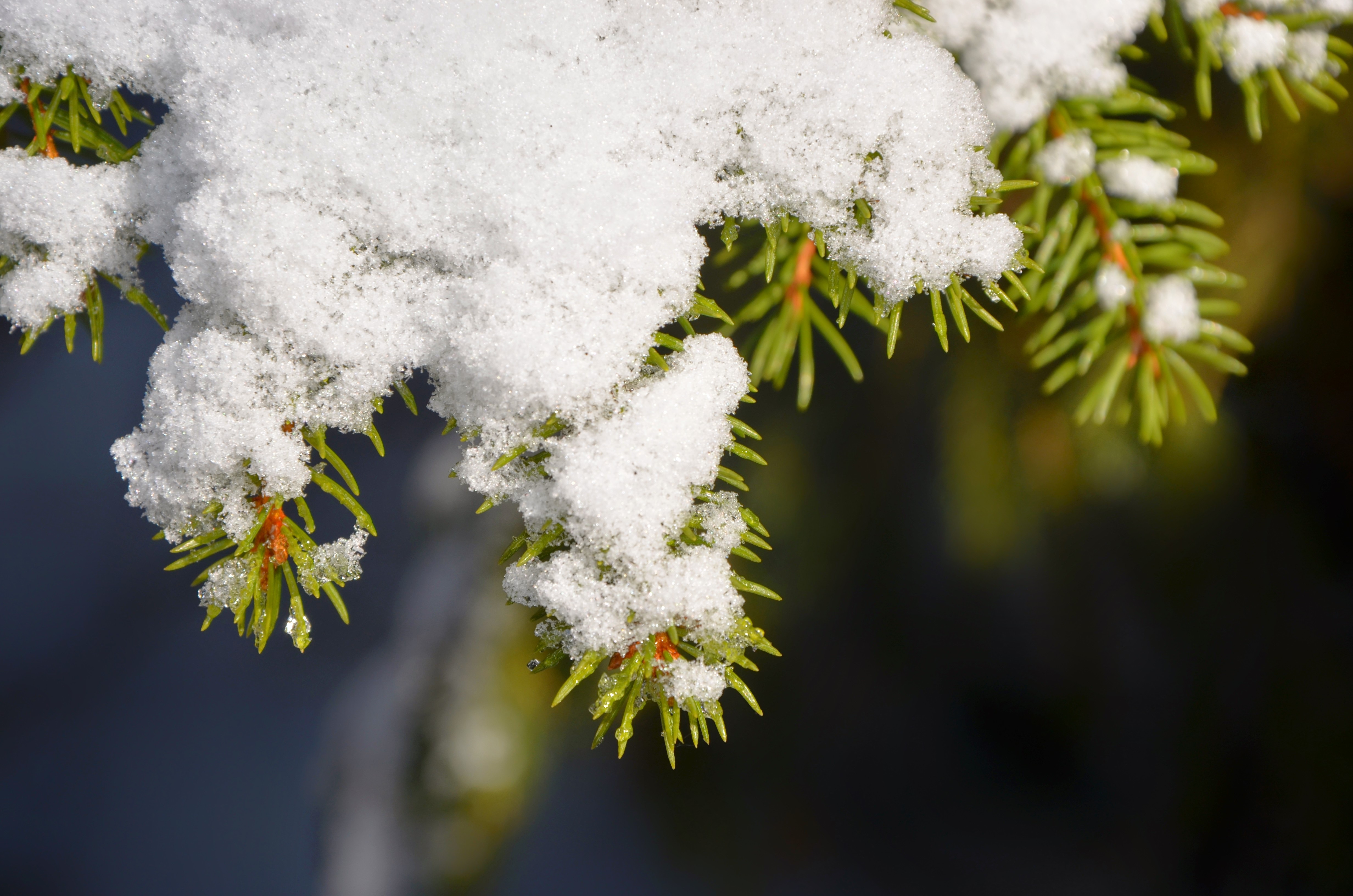 Maria had set up camp next to the dogs. Even though she felt as if she had been killed, she did not find peace. She listened intently to the darkness, but she could hear nothing but the calm, steady breathing of a few creatures she had not even known existed until a few hours ago. She lay there quietly, trying to find sleep. What was it that touched her so that everything else suddenly seemed trivial? What had happened that she knew at that moment that there was only one adequate way to react? Life itself had asked her to make a decision. And Maria had accepted it. The question was one of acceptance, and her answer was clear, yes. Not only in words, but also in her thoughts, in her actions, it was pure approval. Focusing on this moment of being used. Into a situation in which there was nothing to weigh, but a turning was required, broken down to the most existential of all needs. Food. Attention. Protection.

And when the morning dawned, when the cock crowed, Mary put her hand on the bitch, on her haggard, emaciated body. He was cold. She lay there as if she were still asleep, but it was a sleep she would not wake from. Still, the puppies pressed desperately to her, as if they could give life back to their mother through their warmth. The small muzzles nudged them in the side as if they could make her move. But the mother did not move anymore. Nothing more could touch her, reach her.

„Now she has found peace,“ Magdalena said softly as she sat down next to her niece this morning, „Only now that she knew she had given her puppies to someone who would take care of them.“
„But how did she know? How did she know that we do not treat her and her babies as shabbily as their owners?“, Mary asked confusedly, who still did not know much about the intricate ways that life finds itself.
„There was nothing for them to know. Knowledge is not always the right category,“ Magdalena tried to explain, using words that were in a world previously unknown to Mary, a world of living miracles, and yet they were able to achieve the world of rationality in which Mary had lived, to achieve and enrich, „It was probably just a hunch, an instinct that followed. There was only one chance. She had no time to weigh, but she had to act. So she put everything on a map by putting on us. “
„Regardless of herself, her own life,“ Maria said thoughtfully.
„It is the infallible instinct of a mother, of every mother. Maybe that’s what allows the woman to understand life in a different way than the man,“ said Magdalena, „Life, but also death. It is the immediate connection, the man only the mediate, but both have their access, both their role, which arises only in the togetherness of experiencing a whole, where the two looks, the two worlds one and complement each other. “
„Not in the delimitation, in the balancing of better and worse, but in leaving in the peculiarity of the specific experience, that is probably the secret of harmonious coexistence,“ Maria tried in an area where she was anything but sure but it was a risk to get involved in, „It’s not easy.“
„Not at all, but it is rewarded richly, with inner abundance and wealth,“ Magdalena said softly, „accepting the arrival, going along to say goodbye, that is ultimately the secret of life. It is a challenge to ourselves and to all the creatures that surround us. Much is relativized once you have opened this access for yourself. “

Gently, Maria took the cold bitch, who was in a never-ending sleep, on her arms. She felt light, as if she had left behind all the anxiety that had moved her, and also the difficulties, so that she could divorce in peace and quiet. Mary went out with her to prepare a grave behind the house under a fir tree. And the snow that would still fall would cover it, so that there would soon be nothing left of it, but Mary would remember her every time she passed this fir tree. It was a good place under the huge, proud, towering tree with the spreading branches. But Maria did not spend much time, knowing that there was someone in the house who needed her in the truest sense of the word, and the bitch she’d just buried would approve. After all, she had been the one to entrust Maria to her little ones. How close death and life are together. No doubt the bitch sacrificed hers for her puppies, that life goes on.
„That life exists …“ she repeated for herself, but where had she read that sentence before? And from a distance, the lines of Walt Whitman’s poem rose:
„What good amid these, O me, O life?
Answer.

That you are here – that life exists and identity,

That the powerful play goes on, and you may contribute a verse.”
„The benefit of life is that I am here, that life goes on through me?“, thought Maria, „Am I nothing more than a link in a long chain of generations? Nothing more than a connection that fits in? Nothing else? And if I’m the last link in the chain, if nothing comes after me, then there are many other chains that keep going and it does not matter. I go and with me the chain ends and that was it? That should have been it? Does life make sense if one is nothing but a link in the chain, which otherwise breaks off, but the demolition of the big picture does not matter. It’s like I was not. Eight or nine decades to be here, maybe less, maybe more, but that does not matter, because there will not be any traces, because everyone will turn around and go if they’ve even turned around. Certainly, there are those who, for centuries to come, are indoctrinated with generations of students, with their lives and works, but how many are, out of all the millions and millions that have ever lived. All the forgotten, not forgetting because they never remembered anyone. An orphan who is alone in the world. A small soldier, brave indeed, but lost when he comes home, more lost than if he had left his life on the battlefield, more lost than a speck of dust in the wind. The place next to his wife, he finds occupied. The mother dead. The father dead. Because they could not stand it. Deported. Useless. Do not even forget, because no one sees you anymore, because they were never because they did not attract attention or thought because they were never noticed. Because they were, unseen and uninspected. And the game of the powers will continue, even without me, without me, without you and so many others too. Unstoppable. The game of the forces that shake us up and move them like puppets in a world that is full of powerless people. And I am one of them. But in their insignificance, we are all isolated from each other. This is how the ego arises. Everyone alone, except for the lucky few. But who is that? Everyone is an island, in the midst of an ocean of paralyzed silence.“

And Maria went back to the house to take care of herself. Four puppies who had to be fed. A grand-aunt who she wanted to support and an open question that bore in her. Maybe it was not a question anymore, because she did not want to see the question anymore, when she had found the answer in futility, in nihilism. But if it was the same, then she could go on. Just keep going. So that time passed. Only because of that. That one used his powers, got tired and could sleep. Only because of that. Maybe it was the only one. Watching the time pass, watching that you were tired enough that sleep replaced your thoughts. Only that.

And this time it was a dull gray that hung at the end of the shuttle, which quickly added a new line to the Web image of life, so that the colors faded and the shadow settled over bright spots. But it was not completely dark, it was still gray and not black. And it was the evening of the tenth advent.