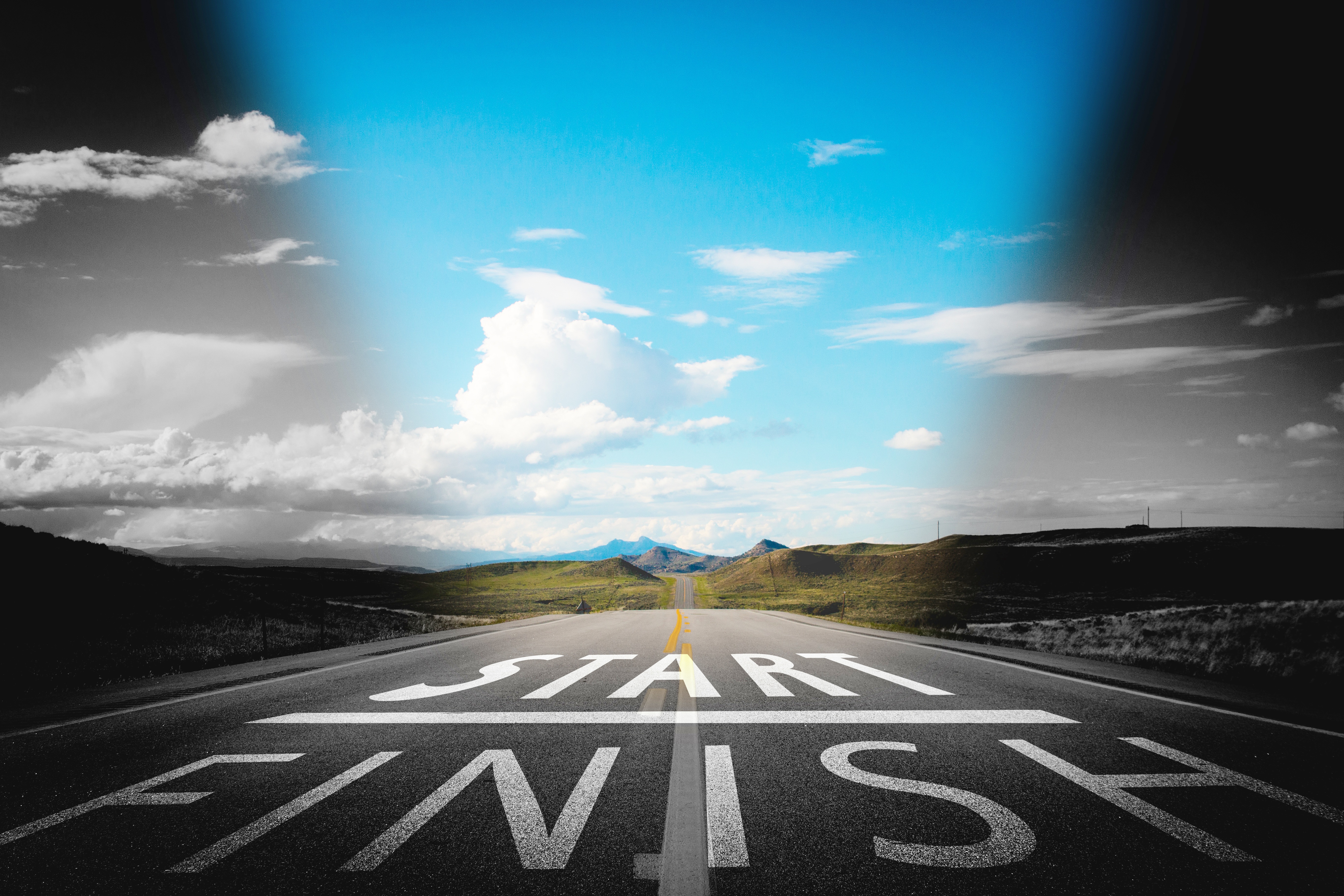 The day was full of activity, quiet, relaxed busyness. After everything was done in the stable and in the house, Maria still felt full of beans and energy.

„Would you like to go over to the village and deliver the schnapps?“ Magdalena asked her niece.
„Schnapps? What schnapps?“ Maria replied.
„You know what people call me in town?“ Magdalena asked.
„How should I know that …“, but Maria stopped abruptly, but she knew it, there was something. But what? What had the neighbor said the night she got stuck in the snowdrift? She had not listened so carefully because she wanted nothing more than to arrive, that day, „Yes, I know, the stone-pine-farmer.“
„That’s right,“ her great-aunt agreed, „but did not you ask why you call me that?“
„Not really,“ Maria confessed, „I thought that was some weird nickname that was given to you at some point and then got stuck. I’m not so good with the customs here.“
„Such names always have a background,“ she explained to her grand-niece, „in my case it’s because I make the best Swiss stone pine schnapps in the area.“
„And you sell to the local gastronomy,“ Maria completed the sentence.
„Correct. Among other things, the innkeepers in Haugschlag, but also on the golf course. I cannot do as much as people drink,“ Magdalena smiled.
„And that’s why the price stays above and the demand remains constant,“ said Maria in summary, „What a smart business strategy.“
„Anyway, the innkeeper called and said he needed one more,“ Magdalena explained, „He would have sent someone, but I thought, as it is such a nice day, you could go down and get a little bit of people. What do you think about?“
„A great idea,“ Maria explained flatly, and saw herself a few minutes later, wearing solid snowshoes and a bulging backpack on the way to Haugschlag. Her grand-aunt had described her the way exactly, so that Maria full of élan set about treading on it.

The landscape lay before Mary, in all openness and clarity. The air was pleasant, cool and pure. She took a deep breath as she struggled forward, her footsteps muffled by the soft snow she softly sank into. It was good to do nothing but walk, feel the body get in, the legs move forward, very easy, step by step, very simple, always moving forward. From time to time she saw a house, a farmstead. Everything was quiet and peaceful. Here the peace of Advent seemed to be taken seriously. It was good to let go and be guided. Scattered shrubs showed their branches. The forest stretched out on the horizon, drawing a look up to the sky, which, in a clear blue, broken only by a few single clouds, was stretched open like an umbrella over it. A short time later, they reached Haugschlag, a small town with almost 500 inhabitants, which seemed to consist of little more than from the main road, so that the pub was not to be overlooked. There were many guests in it, which surprised Maria at first.

„Hello!“, Mary let loud and clear hear her greeting, and then go straight to the innkeeper, so the man behind the bar, which she took for the innkeeper, „I’ll bring the schnapps.“
„But it will also be high time,“ replied the host pleased, „The guests are already waiting for it. Now I announced it so full-bodied, and then there was only half a bottle left. Well, now it fits again.“ She carefully put the bottles on the counter while the landlord handed her the money. Maria was about to pocket the money and say goodbye when the landlord asked.

„And you are the Maria, the grand-niece of the stone-pine-farmer?“, he asked, which sounded more like a statement than a question, even though it was formulated as such.
„Yes, but how do you know that?“, said Maria, startled.
„You do not believe that anything could be kept secret here,“ he replied, accompanied by a broad laugh, „Luisl has told me. Has saved you, so to speak. This speaks up faster than in the city with all the connections on the Internet and such. Bush drums are still the most efficient. Besides, she wrote the letter. I brought it to the post office. “
„Yeah, right,“ Maria replied, trying on a smile as she resented that she had not figured it out herself. It was so obvious. But often we find it hard to think of the obvious, when she thought of something else, „Has the mail opened now?“
„Not today,“ said the landlord, „We take our holidays seriously, but if you have something, you can leave it there, I’ll do it tomorrow.“
„Thanks, that’s very friendly,“ Maria explained, only now remembering that she had to write something before she could send it to Uwe, „But I also need a postcard.“
„Well, we have,“ the innkeeper told her, handing her one that showed the inn in full splendor, along with a pen. Maria quickly wrote the address, and then a message: „Dear Uwe! I arrived, in a place away from the hustle and bustle and everything. I just wanted you to know. I think of you, yours Maria. “

On the way back Maria thought a long time about whether it was really a good idea. What would he conclude from that? She just decided to get involved and see what happened. She had taken a step towards him. It would be clear if he wanted to approach her and if he understood that she was here. As much as she broke her head, she finally had to admit that she had no idea how he would react. Now they had known each other for two years, and yet she knew so little about him. Suddenly she wished she had taken better care, had taken her togetherness seriously, taken him seriously, and had not seen it as an annoying appendage. Maybe it was because he had never complained about it. So everything was fine. Never before had she come up with the idea that he might disappear from her life, only now, when she was on her way from Haugschlag back to her grand-aunt’s farm, now suddenly she thought that she wanted to see him again, she was afraid she might to lose. He had wanted to talk to her about the future, but she did not want to, because it was a foregone conclusion for her that the future would look like the present. Everything could be quite different tomorrow. Maybe he had already said goodbye without her knowing. Maybe she had already lost him. How blind she had been, how arrogant and presumptuous, in the certainty that he could not leave her because she did not think about it. But he had the opportunity. Only here and now did she realize that he had all the possibilities, and that one of them was just one of many others. Therefore, she had taken this step, which now forced her to wait. Just wait and let him do it, deliver himself to his decision. And yet she was confident.

And dinner tasted even better that day, while the boat swiftly continued to weave, in the image of her life, while she feared, and at the same time hoped, as the day tended to prepare a farewell, to prepare a new beginning. And it was the evening of the eighth Advent.