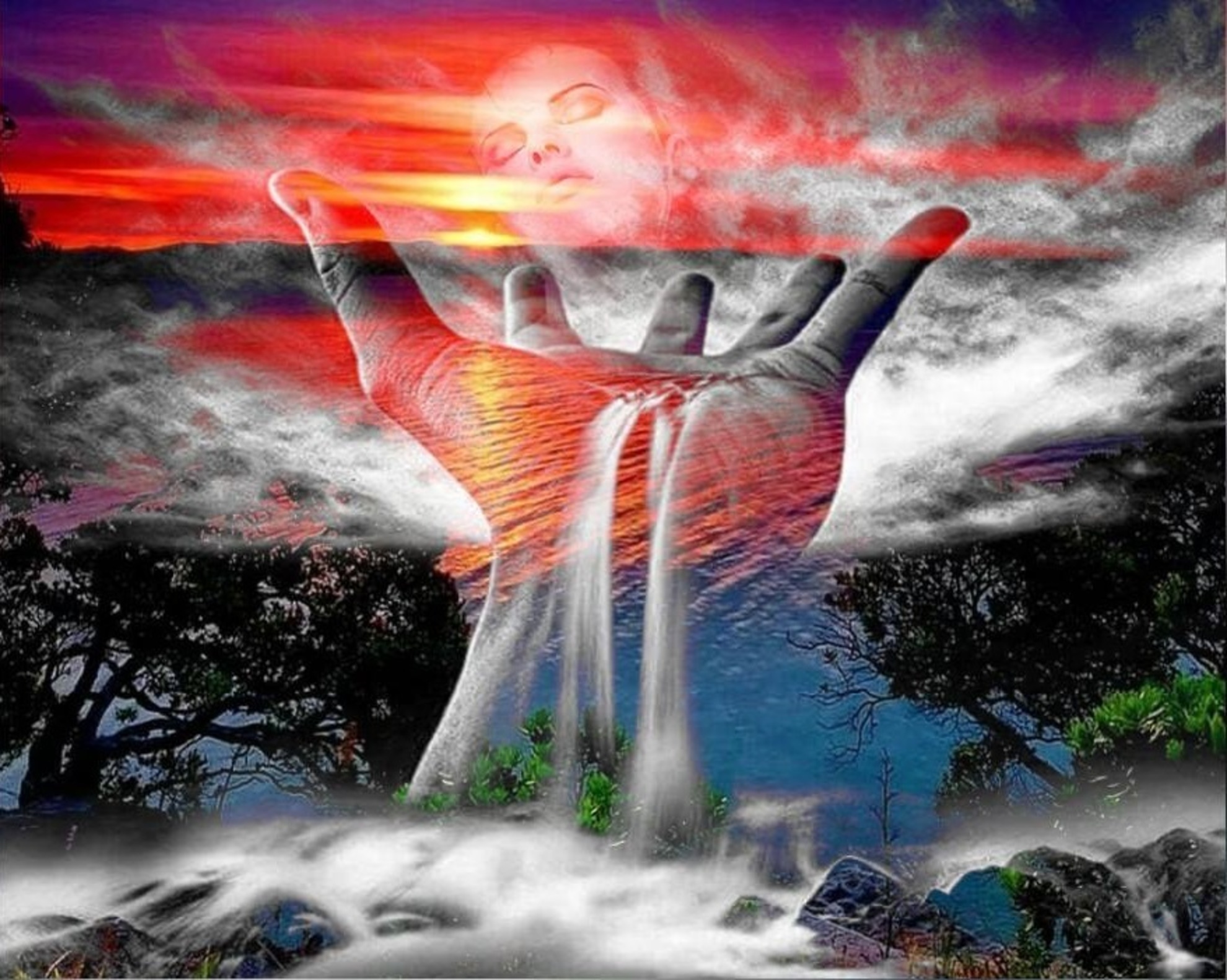 Mary of Martialis no longer honored herself and her ideas of herself. All the strength in her demeanor and in her deeds had been lost, somewhere on the way between Vienna and this remote place. Somewhere between the days she had lost herself. Maybe lost was not quite the right word. It was more a discrepancy between what she expected of herself and how she saw herself and what she did and presented here. A gap that went right through her, seemingly unforgiving and without the slightest possibility to reunite the two parts. She began to question her past life, and the questioning alone frightened her.

So far everything had been so easy and selfevident. Never had she come up with the idea that there was another possibility. She had mastered everything neatly, and a few days, a few kilometers, were enough to shake the building to its foundations. Was it really built on such a shaky ground? On the other hand, what else should she do? Desperately, she held on to something that could not be sustained. It was like seeing her ego dangling over a precipice a few days ago. She was just holding on to it, but she knew that soon she would have no strength and would have to let go, to see how it was irretrievably absorbed in the vortex of the past. But when she looked up there was only a wall of smoke between the past and the future. No ray of sun penetrated. Not the smallest breeze was there that could have made it more transparent. Everything lost without having won anything.

Silently, she sat down to breakfast with her great-aunt until she finally managed to utter it, a question that had crossed her mind since she arrived.
„Aunt Magdalena, how do you stand it here, all alone, always in the same rut?“, she finally asked, and it was so hard because she realized that it was a question that she did not like herself daring, because in the end it was exactly the same, here and there, her life and that of her aunt. Always the same routine, every day, isolated, with her aunt being a voluntary seclusion in which she lived, and Maria’s normal urban isolation. Loneliness in the midst of many other people. An illusion of connectedness that did not exist.
„Until your uncle died, I was not alone. We shared life here, but also life in the village. We were and I am part of a community. It is imperative that everyone here knows everyone, that there is gossip and you are constantly being watched. But you can also be sure to get help when you need it,“ her great-aunt began calmly and coolly, „There was a very special relationship between your great-uncle and me, I must say, because we shared the same passion , for life and nature. Until the end, through all the years, we have never met each other except with respect. At the end we could say goodbye to each other and I have the feeling that I will be back with him soon. But even if he is no longer with me, I am still not alone, because as soon as the roads are passable again, people go to visit each other.

Especially after the winter there is always a lot to do. So you help each other and also find time for a chat in between. As soon as it is warm, school classes or families come here again and again to the yard to get an impression of the originality, to see how traditional animals such as sheep or cattle look like. You do not want to think how many children do not know what a cow looks like, that it is not purple, how many know the smell of earth and grass or fresh raspberries that they are allowed to pick directly from the bush. And yet, there is still, the yearning for what is outgrowing our soil, primal and dignified. Many just do not have the time. Here you can experience that there is time, and most of them keep coming back. Pupils who come later with their parents, because they liked it so much that it comes to a common experience within the family, which is also rare. And later on, these disciples, who themselves grew up, come here with their own children, and it is so nice when they tell their children about their own experiences. It must be something that moved her heart. Of course, there are always those who do not care, but more often it happens that some of them are, that can be touched. This is a wonderful gift that you make yourself, but watching, experiencing, being, is also a gift to me. I see nature as the seasons go by, animals as they enjoy their lives and give it away. I see how they look after their offspring with all their devotion, until the day they find it’s time for them to live their own lives. But I have also seen with what despair a lamb or a calf cried for the mother, if it was rejected or the mother died at birth. Nature takes care of itself, and ultimately we are just fanciers. But as long as I can do it, in the midst of a world that sees life as an economic factor, I will contribute to creating an oasis where life is cherished for its own sake. Just because. Only like that.“

And while Mary let the words of her great-aunt sink in on her, she did not notice the relaxation of the fingers that had desperately clung to her old self so that it plunged down the cliff and was inevitably swallowed by the swirl. There might have been a touch of liberation, of relief in what had cost her so much strength to sustain, but still the mist before her was impenetrable, so she stopped in her tracks and waited, what else could she do. There was nothing left to save. Silence entered. A kind of undeniable, of compensation and finding in the moment. So she let herself be taken along in the daily tasks that did her good. She did not know anything yet, not farther, but she could feel herself no longer complaining, but relieved. It would come one day. There would be another day. And every day would bring something. We do not have to know what it brings. We cannot either, but we can accept it the way it comes and life after it, with goals in mind and yet open enough to accept all the things and encounters that give us life. Goals and plans that are open and far enough for the unforeseen, and not stiff and rigid. Gradually, she learned to distinguish the animals, remembering their names and their idiosyncrasies. But conversely, the animals began to accept Maria. When they entered the stable, they had shriveled fearfully during the first few days, but now they ran toward her with the same impartiality as they did with her great-aunt. It was another piece of arrival. Maria sensed that it touched her in a very peculiar way to be accepted, not because of some accomplishment, but as herself because she meant no danger. It was also not necessary to have any status symbols. It did not matter what she was wearing or whether she was pretty or ugly. For the animals, it was only that she approached them with open hands, that she did not hurt them, that they could trust. That was all. She herself. Nothing else. She herself. And that was all she had. At last she realized she did not need more, and no one really needed it more.

And slowly the fog cleared. She could stay a little bit longer. It would not hurt. Thought it, while the life went on waving her web image, quietly and consistently. Maybe she would call Uwe tomorrow if her car was found. Just to say hello. It would be nice. Also a little bit for a future. And it was the evening of the seventh day of Advent.