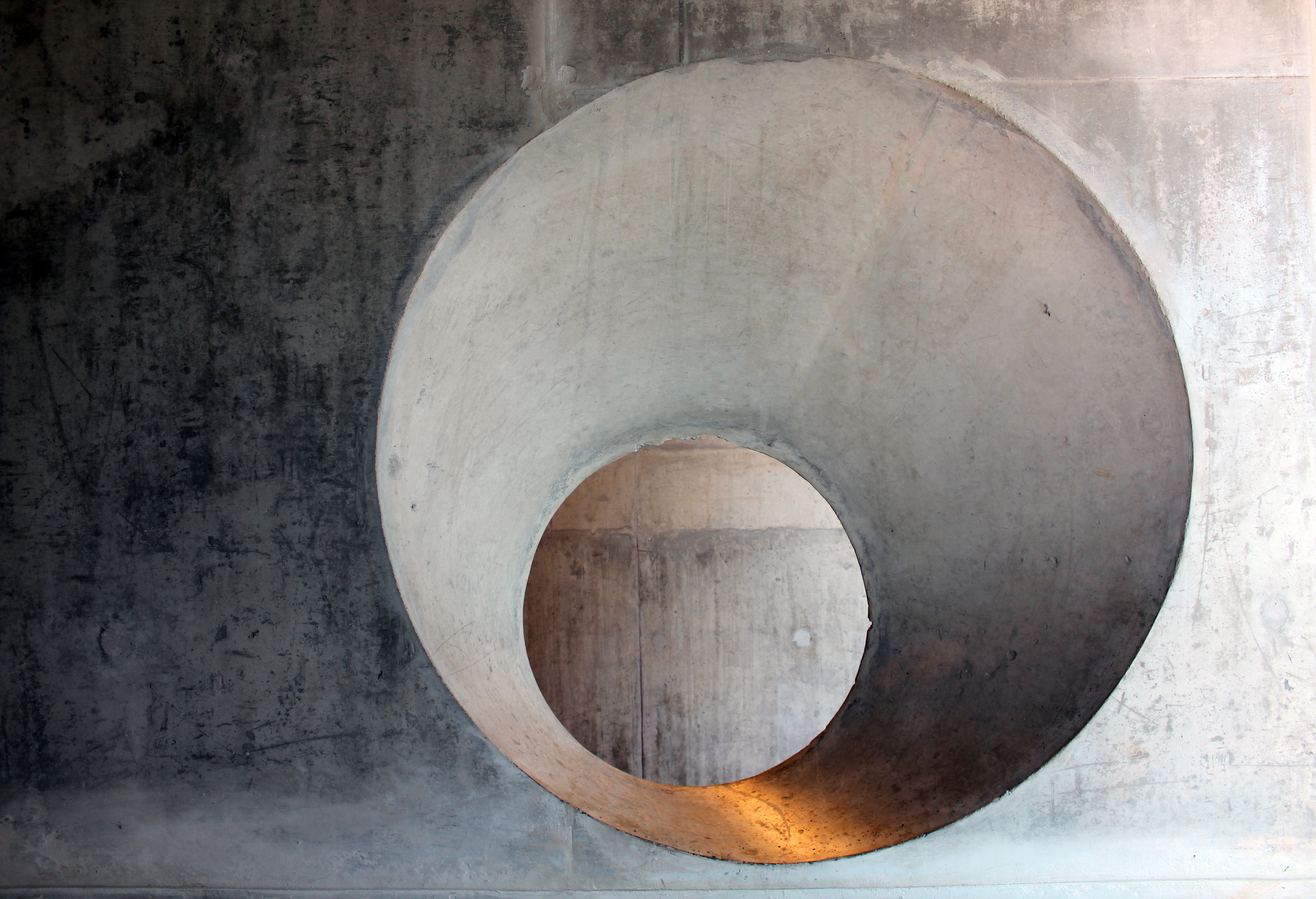 Maria was back at breakfast. Outside the windows, all the little elves were gathered in a single, large pile and did not move. They no longer knocked on her window, beckoning to her. But maybe it was just that Maria did not want to see it anymore. And elves cease to exist when no one believes in them. That’s the way it is. She would have shrugged it off that morning. That’s the way it is. She had not missed anything yet. It made no difference. From time to time the continuous blanket of snow had already broken through and the paths that they were walking marked themselves. To get to the shed for wood. To feed the animals to the stable. The tracks of the animals that hurried to come to the pasture. They had destroyed everything. Trampled. Nothing stays healthy.

And while she was desperately trying to remember her goals and dreams that had been so obvious and unimaginative to her just a few days ago, even as she was on her way, they seemed to have disappeared behind a dubious fog wall so that she desperately struggled against the feeling of being lost. Weak and cold was this fog. Soon, she feared, he would be so close that she would not be able to get through it. But then she shrugged. If so. She had to be back on the first of January to take her internship on time. Everything else would then find itself again, if only she were back in her normal, ancestral, familiar environment. This place messed up everything that was so well organized before. If she could not get away, she certainly helped to connect to the outside world, even if it was only virtual. Yes of course, the first days had been nice. Something completely different. As in a short break, but just enough for the few days, which then lose themselves in routine, like everything else. Of course, everyday life was routine too, but one that she wanted, and which was interrupted again and again by the arrival of new tasks and challenges. And if all that did not help, there were hundreds of ways to distract herself in the city, even if it was that she was trying to make an appointment with her boyfriend again.

„Uwe, my God,“ she thought suddenly, without seeing any connection between the first and the second name, „I forgot about him.“ Now this was not worrying at all, because of the nature of the relationship she was able to lead be described as loose. Nevertheless, she held with great joy, because Uwe was just as determined and ambitious as she. His playground was the law. He sought a post at one of the highest courts or, alternatively, one in one of the most successful law firms. He was not quite sure what Maria liked to do with him. Uncertainty was simply not allowed. Still, it was a relationship of their own, as they both rushed into their work with zeal, they did not have much time for each other. Still, they could say they were in a relationship, which kept any other annoying applicants from them. Their rare gatherings were accordingly harmonious and enjoyable. Never would it happen to Maria that she would be taken by some idiot to the snaffle and chain with two kids at the neck. She was too watchful for that. Uwe was ideal for her purposes, and she was convinced that it was the same for him, even though they had never talked about it, as you just realized.

„Strange how seldom people address their actual motives, and how often they still assume that the other person is thinking the same thing,“ she thought suddenly, „Did he really have the same ambitions?“

At their last meeting, he had spoken of a common future, timidly though, but it had gone in the direction of a shared flat or something similar. She had deliberately ignored it, but could it be that she saw a disappointment in his gaze that she had not perceived, then, or did not want to perceive? Everything frills. This place also made her sentimental. Abruptly, she felt an urge to turn something on, something that made sounds and distracted from the thoughts that were sweeping her. She wanted to escape the vast space of clear thoughts. Without a word, she got up, pulled on her jacket and stomped out into the cold, through the snow, away, just away. Her great-aunt looked after her, first to the door and then through the window until she disappeared behind a bend. Only then Magdalena got up and went to wash the dishes.

There are moments of action and contemplation, she knew that, and that was one of those to wait and see what happened. Of course, it had been clear to her from the beginning that Maria would not simply abandon her old life with its priorities so nothing would leave nothing behind. Yes, she had even been a little suspicious when things went so smoothly and Maria integrated herself so beautifully into the life of the farm. Too smooth. Too wonderful. That’s why she had her niece pulled. She herself had to find the way that was destined for her, on her own, confirmed by her own conviction. Anything else would have been manipulation that would have taken Maria away from the real thing, and while Magdalena dipped the dishes in the warm water, Maria was already several hundred yards away from the farm. The cold had first set her freezing, but with her own relentless determination, she went on anyway, through the snow, in which now the sun’s rays glittered. But she did not have a look for it.

„Just gone,“ she thought at first, until the trouble had passed and she finally thought of where she wanted to go. She took the farm she had saved the first night for.
„My car,“ she thought involuntarily, „Now I could look for it. But where could it be? “
She paused to remember the incident. Her car got stuck and she got out. Which way was that? She remembered where she had turned in the direction of the courtyard. If she went back the way it was or about, then she would have to stumble over her car. It sounded logical. Seductively logical. So she put it into action, no matter how far she went, no matter how hard she tried, she found nothing. It seemed to her that she was constantly in a circle, and as her courage continued to drop, the cold became increasingly prevalent. Was not it emblematic of the situation she was in, this intermediary position in the midst of two worlds that she felt was not right in both?

The first, which she had taken for granted, but which she began to question when she was confronted with the other and whose facade was already pretty scratched, if not missing even single stones that openly revealed the view of the underlying emptiness.
„Everything just a façade,“ she remembered, „there was never anything else to do but to care for and maintain this façade.“ But the other world, which in ruthless openness revealed everything that it was who did not build a façade around herself to discourage prying eyes, she had not yet reached them.
„If only I had ignored that damned letter!“ She scolded herself, „Then I could just have continued my life the way it was, as I had planned.“

But at the same time she also knew that it was pointless to even think about it, because you cannot go back past a made experience. There is never a back. The experience made something with her that she would never get rid of. Resigned, she ducked her head and headed back to her great-aunt’s yard as the rising wind whipped up the snow and lashed her face. And the silence had stopped. Silence she wished now, just like that.

Completely frozen, she reached the house and a few minutes later she sat with a cup of hot tea in front of the fireplace, in which the fire licked unperturbed and unimpressed merrily. Maria was grateful for these little things that warmed her outwardly and inwardly. Most importantly, that Magdalena did not say anything, so she welcomed the silence as her friend. Coming to rest and seeing clearly, that was possible in this room, and while the little boat sprang swiftly over the thread mountains, it could be seen that the first stumbling block had been cleared out of the way and could form the beginning of the bridge. It was not quite clear yet, but the woven image of life would continue to weave, row after row, in all openness. and it was the sixth day of Advent.