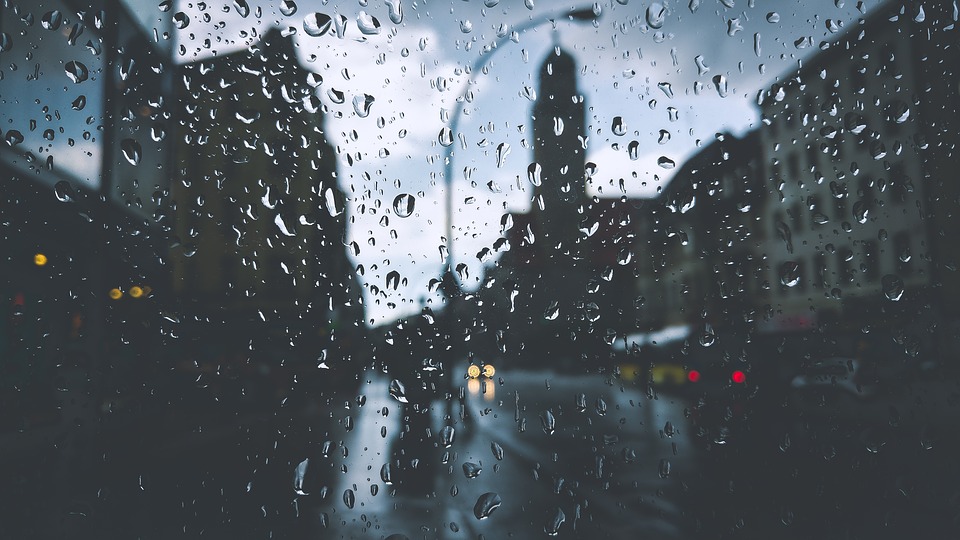 It was on one of those evenings in November, where you would not expect anything, because you cannot expect anything. It is the situation when you say to yourself: „Go home, do everything well and barricade the door, heat up well and make you a tea, maybe still relaxing in the bathtub, but more you cannot do. You will not miss anything, out there, because nothing happens, because everyone who thinks half rationally is at home today.“ It is like an agreement with yourself, because it must not be what is not allowed. Of course, this little voice could not stifle me in me, so that I can stay outside when there are only unreasonable walking around.

But I overheard this tip. How to be so self-objectionable. All this I thought in the cafe, while I looked out of the window and grinned at the fog and the cold. In my mind, I figured out how I had to go out now, then run home through the rain. Not far, but far enough to keep me still longer in the seat. I found myself hesitant, swaying between comfort here and these lovely warm prospects at home. If the path had been done once, but as long as it was not, it was just daunting. The song always sounds so romantic, November rain, but so real, it did not look like it. But time was pressing. The waiters already cashed off. Soon I would be asked to leave the cafe. I did not like that at all, because it should be my decision to go and not an externally imposed one. So I finally sighed on the way.

Once more, took a deep breath, then open the door and go out into the night, with a quick pace, headed to the wind and the rain as little space as possible, to the nearest corner, just a little more than I ran into something , which inhibited my step. It could not be a wall, because that would have been completely out of place here. Besides, it was soft. A short, bright outcry, things flew through the air, and remained in the puddles all around. Then the figure collapsed, his head resting in his hand, not taking the rain and not the wind. But I, too, paid no heed to it, for I felt guilty, and the guilt absorbed the thinking, the real as well as the imagined.

„I’m sorry,“ I heard cautiously stammering.
„Oh yes? Do you feel sorry for it? „You suddenly burst forth, presenting your narrow, wiry body in full size, and your face was drawn with anger,“ Everything is broken, and that is because you cannot look. So I cannot give the books anymore. And they do not even belong to me. „And I saw the flashing in your eyes, which fascinated me and motivated me every time you looked at me like that since.
„Come, let them pick us up. I live there right there. And then we look at the maelstrom in the warm and dry, „I said, because I was convinced I had to do something, and so I invited, contrary to every habit, a completely stranger into my apartment, and after you once again looked at me from top to bottom, you went to my offer. It was not as bad as it had been. And while the books were drying in front of the fireplace, we drank tea and chatted and you let your eyes sparkle, for me.

„What you are romantic, terrible,“ you replied, laughing, „But yes, it was like you were snowing into my life.“
„Rather rained, but I learned something from it,“ I replied shortly. „That you should keep your eyes open, even in such a weather?“ You asked.
„For God’s sake, no, because then that would not have happened, and you would not have met me,“ I replied, „that it is not true that in such a weather there is nothing but unreasonable ones.“
„That was right, because we were,“ you observed, while I could now say with certainty that the rain in November is not only romantic in the song.