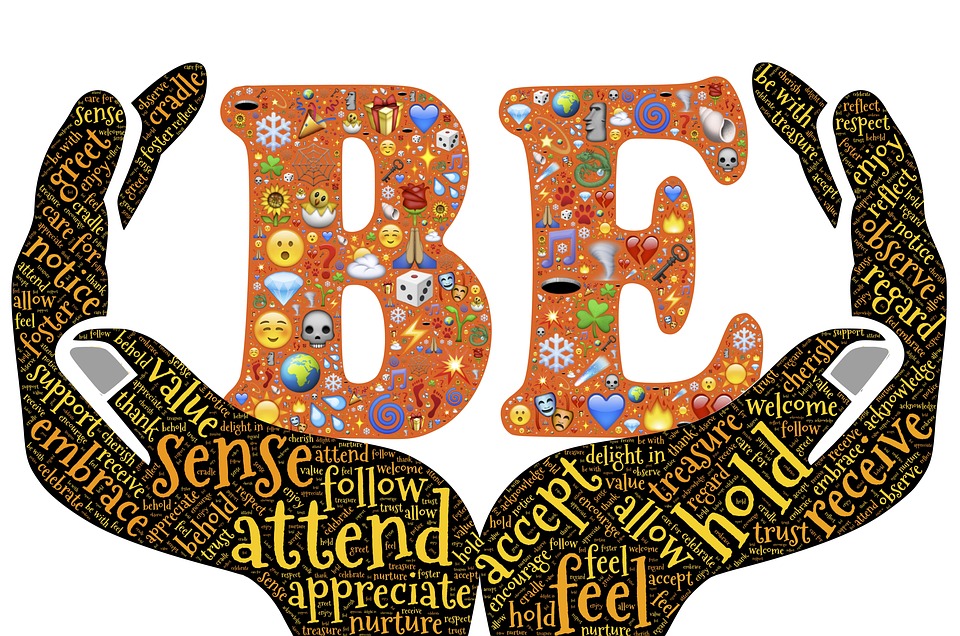 It was a strange situation when one looked at it pragmatically, in which two women who had just ascertained that they did not need a man for the satisfaction of their sexual needs, and thus for their totality, but they nonetheless, or perhaps for that very reason, tried to find something which would give the man justice. For as easily as some nostalgia amazons, they did not want to make it, which were of the opinion, one would only abolish the men, and everything would be perfect. Their inner voice disagreed, but what is an opinion without arguments?

„It would not be a pity for patriarchy,“ my friend said.
„Who tells us that there is no patriarchy if there are no men?“ I replied, „Just because you are exchanging the active persons, it does not mean that a change of system comes.“
„We need only remember the time of the war, when all the working men were at the front. In the meantime, the women took over all tasks, which did not really change the system, but in any case showed that it was possible. We do not need the men,“ my friend persisted.
„Definitely not,“ I gave her right, „But that would be the same way. In principle, one cannot help but summarize the fact that man does not have any significant utility per se. But on the contrary. If humanity were to disappear, say, for a hundred years, nature would recover, the climate and the animal world. „
„Actually a depressing prospect,“ she noted.
„Do you think?“ I said, „I do not think it’s depressing at all. On the contrary, I consider it liberating and relieving, for humans as such, as for the relationship between woman and man.“
„What should please be liberating or relieving, if one has to stand, that one is completely unnecessary and useless?“

„To have no benefit, no necessity, means liberation and relief, insofar as I do not have to orient myself as I have to be, so that I can fulfill that need, that necessity, but I can remember what I am, can be what is in me and what I could be, in relation to my unfolding and this in coexistence. I can be open to you, for your own being and your potential. Is not that wonderful?“
„You mean, when I’m not cramped and tense because I’m desperately looking for a reason for my and our existence, but can simply live relaxed and unrestrained, with me, with you and with the world?“, she recapitulated my thoughts.
„That’s exactly how I meant it,“ I was pleased to see myself understood.
„But it is supposed to characterize human that he is able to search and find a meaning in life,“ she continued, which dampened my joy a little.
„Of course he can,“ I told her, „I see the problem that man thinks, if meaning, then that must be something great, complicated, possibly difficult to reach or achieve, something for which fight or sink, or lose, or win, or find, or whatever. The answer could simply be, I live to live, I live to live with you, in harmony and unison, and the life that I am and that you are is for its sake. That is the point. Nothing else. Life as meaning in itself. That is all. „
„This is all?“ She asked, to make sure she had really understood me. „If that really is everything, then it has already something of liberation and relief, something of may. Meaning is participation in being. It’s also a matter of looking at you. Sense is what benefits the life and does not stand in its way. „
„Vitality is meaning,“ I added, „also between man and woman.“
„Not to need the man also means liberation and relief?“ She continued.