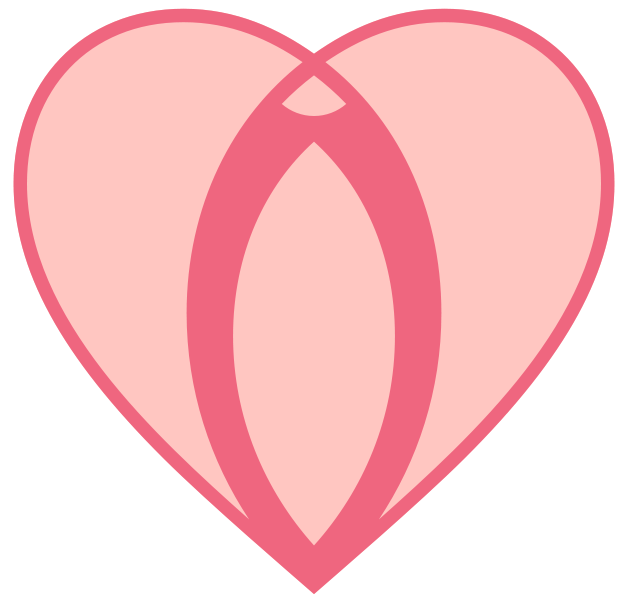 I looked at her. She let me see, take up, understand, without words, in a way I had never seen her.
„I see you and you in me,“ I said.
„I see you and me in you,“ she confirmed. „But still more, seeing myself in you, I also see you in me and at the same time you as yourself and me as myself. It is entanglement and for-itself -self-standing in one. Everything in one, and yet respected in its peculiarity. „
„Yes, that’s it,“ I said, because there was nothing more to add.

Then I sat down on her, grabbed her hands, which lay beside her head, and put my fingers into hers, while my mouth sought theirs, and found their lips touching and sharing, the tongues greening and playing around. Full of gratitude. Full of delight, to separate her mouth from her and to unfold her fingers. Because I wanted more.

Down from the shoulders I sent my hands, over her soft breasts, stroked them, while my mouth took the tender buds. Woke her to kiss, to flatter her tongue, and to suck it. I could feel her wince, involuntarily pressing my head closer to her breast. But I freed myself from her grip and slid down further, opened her thighs to lay between them, so I could look at her secret. She let me confer.

The wavy hair grew like a meadow on the closed hills, so I threw my fingers over them, let them go, like a hiker, exploring a landscape. I felt the lips fill with blood and move apart. With her fingers I helped a little, she told me to go to the valley between the hills. Her lips were trembling, probably in joyous expectation of the coming, for they glistened like the dew on the leaves as the sun rose. Her glans were still asleep, but as soon as my fingers cautiously stroked, she rose, keenly and curiously, her head toward me.
„I want more,“ it seemed to whisper.
„Just like me,“ I thought, as my fingers followed the call and stroked more intensely. Promptly, she raised her pelvis, but still I let my fingers wander, the paradise, which lay open and expectant in front of me, as far as it was possible. Then pull them back and forward again. Their movements supported my shoot forward, which steadily increased in intensity. While my lips were kissing hers. Hot it was and tasted sweet, sweet like sugar. I enjoyed it, but she led my tongue to her clitoris, which had stood up, so I sucked her, sucked on her, until the waves spread more and more, and a convulsive twitch showed me that she was the climax had reached. Once again, I had a rest on her, and now it was different, sweet, but still heavier, like a good port wine.

„Your yoni is beautiful,“ I could not contain myself.
„Like yours and like everyone else,“ she replied, and I knew she was right.
„It’s kind of strange. It’s so enriching and expanding and fulfilling with you,“ I said thoughtfully.
„Yes, that is it,“ she confirmed, „but what is strange about it?“
„Well, if it is so when we find each other, why should I ever let myself in on a man, a being who understands my Yoni much less than I do. Because he cannot understand it, and so cannot respond to it like this, and so on me?“, I asked, rather evasively.
„You mean, what else do we need a man at all?“ She cut off my debauchery succinctly.
„You could say so,“ I said evasively.
„But that is the decisive point, because if that is the case, a man is no longer needed, not necessarily,“ she said. „So what is another man?“