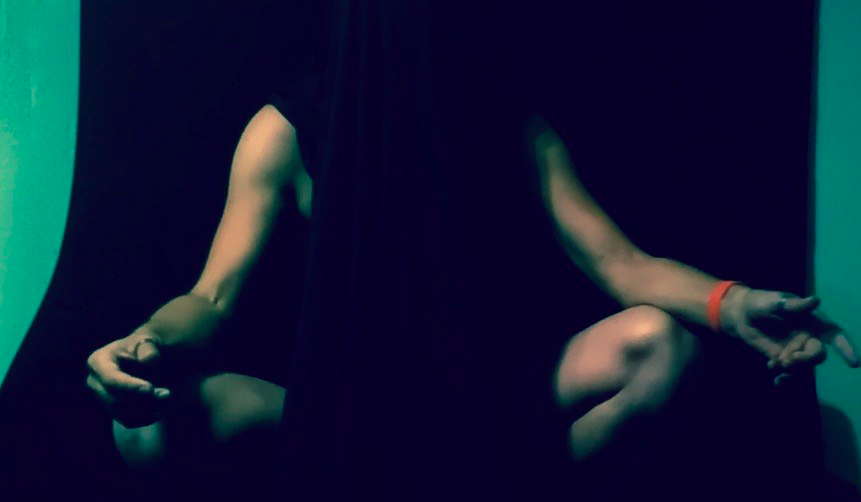 „Why is even beings, and not rather nothing? That is the question,“ says at least Martin Heidegger. This is true. Must apply. A man. A philosopher. A word. How would I come to disagree. I only want to point the sentence into the world that knows a being. Where you can quote readily and in connection with Ludwig Wittgenstein: „The world is all that is the case“, the world is the facts. An act. One thing. It is a world of act, in which the being is, at all, a fact, not a nothingness. It is superfluous in the sphere in which not only is no being, no fact, or even nothingness, which in the world at least does nothings. Active act, bloated in a niece. Sphere of the annihilated, the self-annihilated nothing. Not even nothing. But what is more nothing than nothing? Only one. The female sex. Nameless, expressionless, meaningless.

„For what you cannot talk about, you should be silent about it,“ Wittgenstein concluded, and lit his pipe when he pipe smoked, for he was content. Well done the work, for here every speech has an end. But still silence is the basis of a decision which precedes silence, about which one cannot speak. But you can think about it, or the decision would make no sense. But this does not hold true in the sphere of namelessness, which has no meaning in itself, but finds itself in that insignificance, in which every silence is meaningless, because one could not speak about it at all. But is there a self-surpassing, negating silence? Only one. The female sex. Nameless, expressionless, meaningless.

Presence is a fact. That makes it world. Somehow. But. Would like to mean. If not the presence would not have been simply a starting point for it to be negatively linguistically, probably very expressive and prominent. Language as a means of extinction. This is the way a woman happens when the fetus has no strength to form proper sexual parts, whereas according to Galen this simply turns inwards, which at least means an existence, but as invisible. That is why a woman can only reveal a defect in the striptease, Baudrillard and Barthes conclude. Mr Freud goes a different way when he says that one has to take a man only the penis away to get a woman. What remains is a gaping abyss, a gateway to hell, a source of discord and anger, the pure downfall for the man. At that time, yes, there was no better way. Already today. One does not speak any more about it. It does not happen. Except in medicine. Nameless, expressionless, meaningless.

It makes the difference between wholeness and being separated. If something is not named in its entirety, then it does not exist either. Only parts. Spare Parts. Like the car. Optionally used for predefined purposes. Standing alone. Without reference to anything else. Not even to the wearer itself. Plight maybe. Reduction to functionality without integration. Invisible, surrendered to the domineering vision of the other. The doctor. The lover. Hidden and closed to oneself.

Strangeness in my own body, which I want to overcome. But only when I am able to enter the nameless, unseen country, to discover it, and to give it a name which corresponds to the value of the whole structure, if I can see, without being dependent on others, then it becomes possible to reconcile with me as a woman and thus also with the man. Feminism makes sense then. We must start again from the beginning. Unencumbered. Prejudice free. Curious, open and conciliatory.