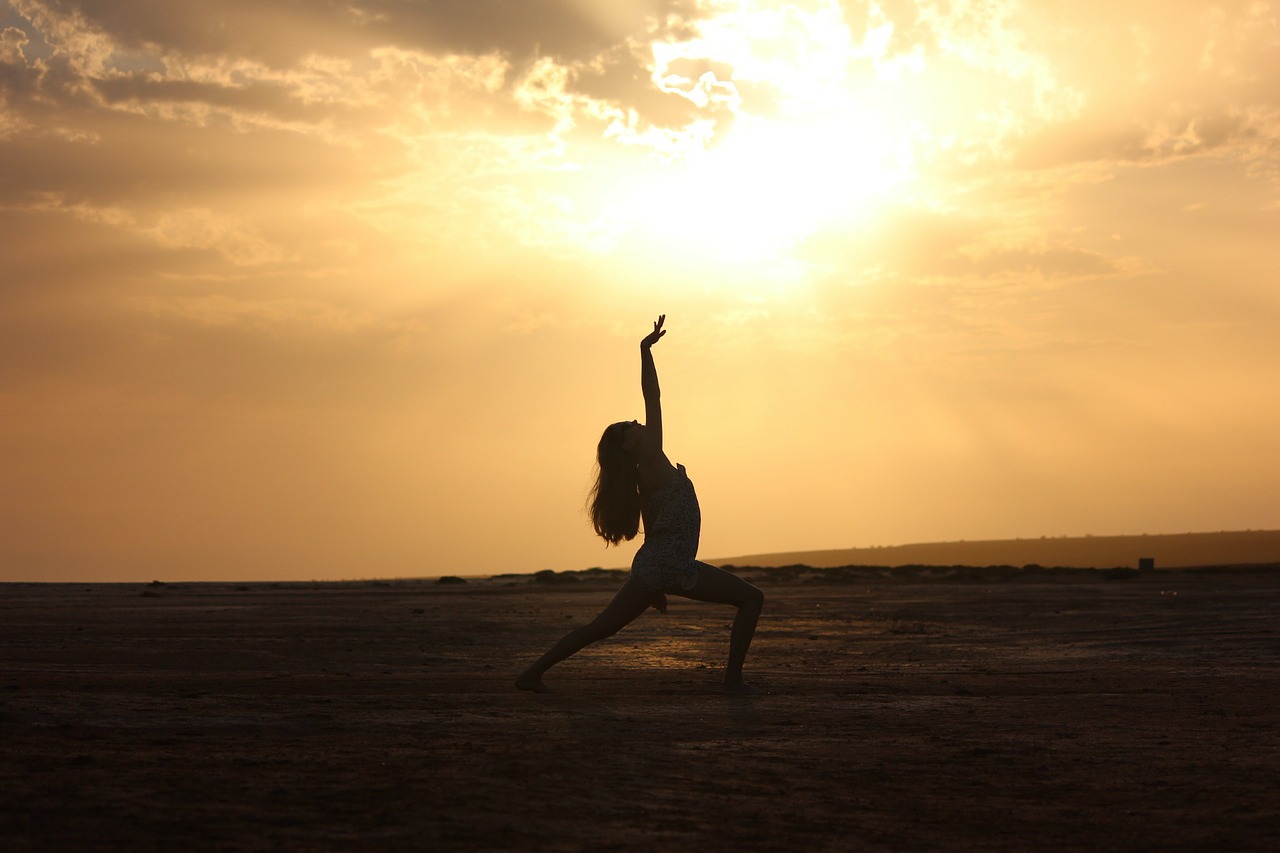 Genital mutilation and systematically carried out rape are among the messages that hardly touch anyone anymore. The former is carried out through tradition and to preserve the honor of the woman. The second woman to break and kill mentally. Also in our civilized society there were times when the removal of the clitoris was among the recognized methods of curing women from all sorts of diseases. In Victorian England, only one woman was considered decent who locked all her lips including the vulvar. She had to be asexual and mute. And even today, here in the middle of enlightened societies, women can be closed, mostly under the stern eye of the sexes. But why all the effort? Is feminine activity really such a provocation that it must be stopped by all means? But what does femininity mean?

We used to clean up everything. Not only our homes and gardens but also the rest of the world. Everywhere there is a selection, an analysis and a shave, because without order the world is destroyed. One can see the disordered nature. Nature cannot be without the systematic intervention of man. But that does not go far enough yet. Even the things in themselves must be dissected. Thus man remains a child all his life, which falls on something with ardent zeal, breaks it and leaves the parts lying. In doing so, he does not stop at anything, not even before himself. That is why it cannot give man in his entirety. It first comes to him in the diversity of body, mind and soul. These three entities stand side by side, as if they had nothing to do with each other. That is why three different specialists are needed to deal with the well-being and woe of the dissected man. We have the physician for the body, the psychiatrist for the mind and the spiritual expert – in whatever garb he always comes – for the soul. It is easy to identify the most obvious economic interests behind it, for everyone feels that they have done enough to heal the part of the man he has under his wings. There remain blind spots. The interplay is denied. Not only does it not help, man remains as a cul-de-sac on the line. But he does not dare to make these shards together in self-government.

In addition, there is still a hierarchy of items. Reason is the highest. Then comes the soul, which is only used, if nothing else comes to mind. Lastly, the body comes as a mindless and soulless machine that is easy to operate. If it does not, then it will be repaired over and over again. Thus neither nutrition nor attention has a value to the body. It would be too easy to eat well and be careful with his body, especially since nobody deserves it.

The closed woman lost her connection between her life center and her mind, between her femininity and her creativity. It remains the functioning that goes on to automatism. But it is also safe because it remains in track, lets itself be told what to do and what is not.

The open woman lives her unity of life center, heart, soul, mind and hands in all self-evident. Her openness grounds her, connect her with life, on the one hand and, on the other hand, her creativity and thoughts grow as the branches of a tree. It can no longer be uniformed by the cosmetics and textile industry, can no longer be persuaded that appearance is only a good thing if it fits exactly into the scheme. Thus the open woman, who uses her potentials, her femininity lives and to fulfilled sexuality is a political and social annoyance. That is why we leave them closed. Who knows, maybe she turns out to be the Pandora’s box. But on this ground lies not the misery, but the potential renewal of a secluding, life-hostile society. But who wants that?

Ein Gedanke zu “Only a closed women, is a good women”