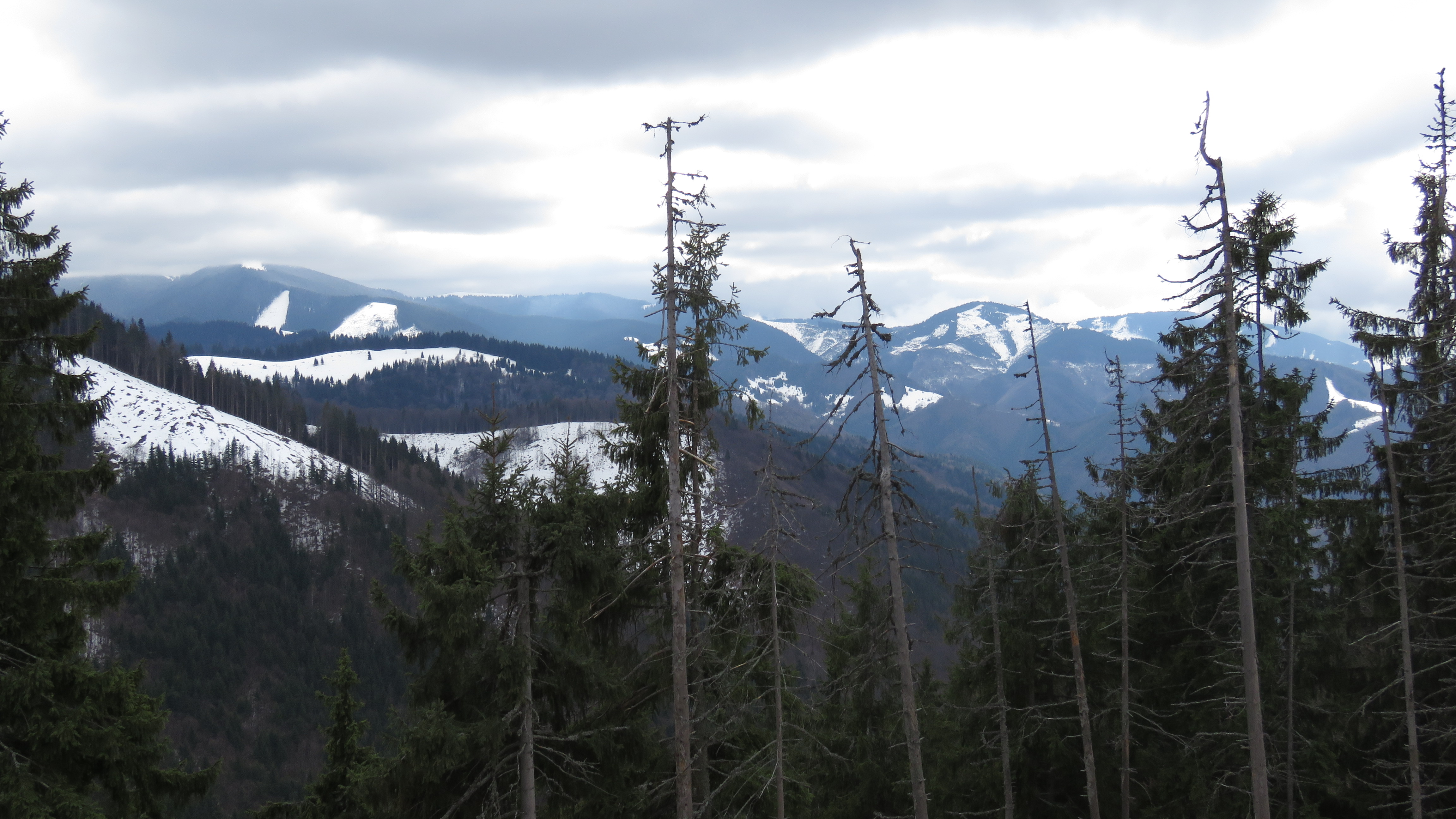 Sequel to „Farewell to civilization“

I am standing in the valley, on the little hill where our campsite is. A small piece of security, amidst the size of the mountains and the unpredictability. A little home that we had created for a few days with the simplest means. The campsite, the spot where we cooked, the camp fire, to tell stories, from a world that seems to be as far away as if it were on the moon. Or even those from this world. A piece of home but also surrounded by high mountains, forest and expanse. With a few hands it has disappeared. Nothing will remember us. Perhaps the place where the grass is a little burnt down in the heat of the fire. Perhaps the pieces of wood which we provisionally once used for seating and another as support. Using simplest means, challenging creativity so that the indeterminacy of the surrounding things becomes a determinateness. Familiarity. A little bit, which stopped during the last days.

I am standing in the valley and let my eyes wander over the mountains that surround it one last time. Remember, as we climbed them, the gaze and wide. Mountain on mountain ranks, until they lower again and go somewhere into a plain. It is hidden behind a cloud wall. The highest, snow-capped peaks have set up a bonnet. It is tempting to go there, to see even further. But I feel it, the zeal of ascension, which is always a promise, because we did not know what to expect, for no view is like the other. Even if we have once experienced thousands, the thousand and the first will be a new one. Nature is inexhaustible in its diversity.

Expectation in the ascent, which is not only directed to the front, but in each individual step leads back to ourselves. Feel how the body moves, how the perception of the soil and the progress of the path, which we must first conquer in this terrain, which is rarely entered by human feet, whereby, however, every single step is a real advance. Time and again to pause, to camp, to be the moment to let us in, and to enjoy. Just be there. Nothing else. Sleep. Eat. Go. To breathe. Eat. Sleep.

At the summit, a glance back to the ascent we have managed to go into a close past, it goes a round to fully grasp the moment, in the present and goes forward to the descent that we have before us in one near future. Yet it is not so far. We still remain. A little while. Been. Be. Become. In all immediacy and also incommunicability.

I am standing in the valley, wandering over the mountains and through the last days. A few handgrips, and what was just a little at home, is neatly packaged and stored in the backpack. Safety and protection to take away. It is nothing more than getting into the requirements of the moment and the possibilities that are probably dictated by external conditions. But also bar of all limitations, other than those imposed by nature. Rhythm to daylight. And the weather. And the physical necessity. It is so little what one needs in things to live. Actually. It no longer strains our thoughts and directs us to an outside that becomes familiar with discoveries.

I stand in the valley and breathe again. In a few hours everything will be as it always was. Electricity and solid walls and running water and rhythm of normal everyday life in civilization. Everything as it always was. And yet the perception will be different, for the expanse was not only about us, but we were extended from it, drawn into it, and drawing it into ourselves. Wideness, which makes things so different and appear in a different light. Valuations shift. Much is unimportant and faded. Actually only that which stands in the way of life. Actually, only the one that does not fit into the change in us that we allow.

Return to civilization, and yet not a return to what we were before, for an experience is unthinkable. We return, but differently than we went out. We return by always remaining.