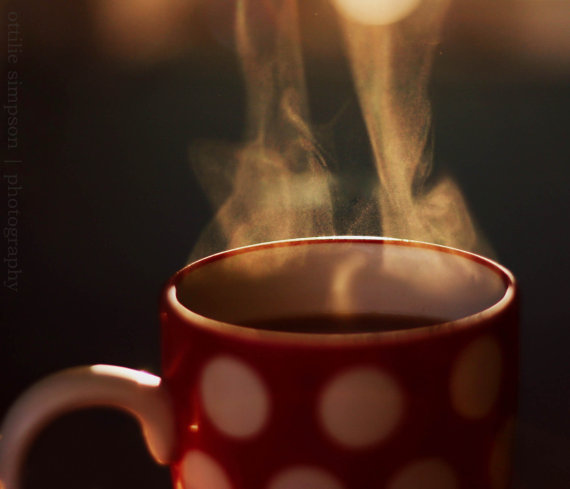 and thought I could write a blog post, because it was the first time that you put my professional work in doubt. And that came so.

It should not just be some blog contribution, but one that would be perfect. And this perfection had to be inexorable from the first sentence, which I say, from the first word, from the first syllable to. In the beginning, which is certainly certain, there is a heading. Since nobody can contradict me, that is now times, and this heading, which must be, to be perfect, as much as possible about the coming text. Of course, you can let your readers in the dark groping and give them titles like „F“. One can. But you do not have to. Expressionless on the one side, expressionful on the other. What it may be? Maybe a little more? But I want my readers to know at first glance what they are getting into. So I chose the second variant, and wrote:

On the day I sat in front of the fireplace, I thought it would be nice to drink a cup of tea

„Not good at all,“ you whispered in my ear, whereupon I was still frightened because I had not noticed you had come.

„So you really mean this is not perfect?“ I asked, seriously, but I should have known that you would take it less seriously.

„Far away, just bad, far too long and too little meaning,“ you replied.

„Like at F,“ I thought, admiring this ability to pack the non-saying in such a conciseness and brevity. He probably worked in the profession as a forerunner of electoral slogans. Then I oversaw the sentence one more time, and had to confess that I had not lived up to my own precept. Hard as bone I deleted all my work and replaced it with the following heading:

On the day I sat in front of the fireplace and thought to myself how beautiful it would be if you came to drink a cup of tea with me.

„This is now a lie,“ you noted, still overwhelming, but this time I did not twitch, not even with the eyebrow, for I was armed.

„Because I know you and you did not think to drink tea with me, but just because I should come now to make you one. If I were to mediate with you, well, you would just tolerate it,“ you gave back, and the new sentence also fell victim to the common deletion key. Soon afterwards it was read:

On the day I was sitting in front of the fireplace to warm myself because it was bitter cold, and I thought it would be nice if you felt now that I would see my happiness perfectly, I would have a  cup of tea in my hand, and you came to make it to me and I would not have to get up, you actually came.

Written and left the desk, not only to escape your further criticism.

„Why are you leaving now?“ You asked, and it was up to you to be irritated.

„Because I’m done,“ I said calmly, smiling like one who’d done her day work.

„But you just wrote the title,“ you said. But I was armed, with all the intellectual sophistication that was possible to me in the face of this hard work.

„And the title does not need anything more,“ I said proudly. I did not have to say that I had done this. And sank with closed eyes at that moment when you had really come, made me a cup of tea and sat down to me. I enjoyed your proximity even more than the tea, but one must not really just chatter so.