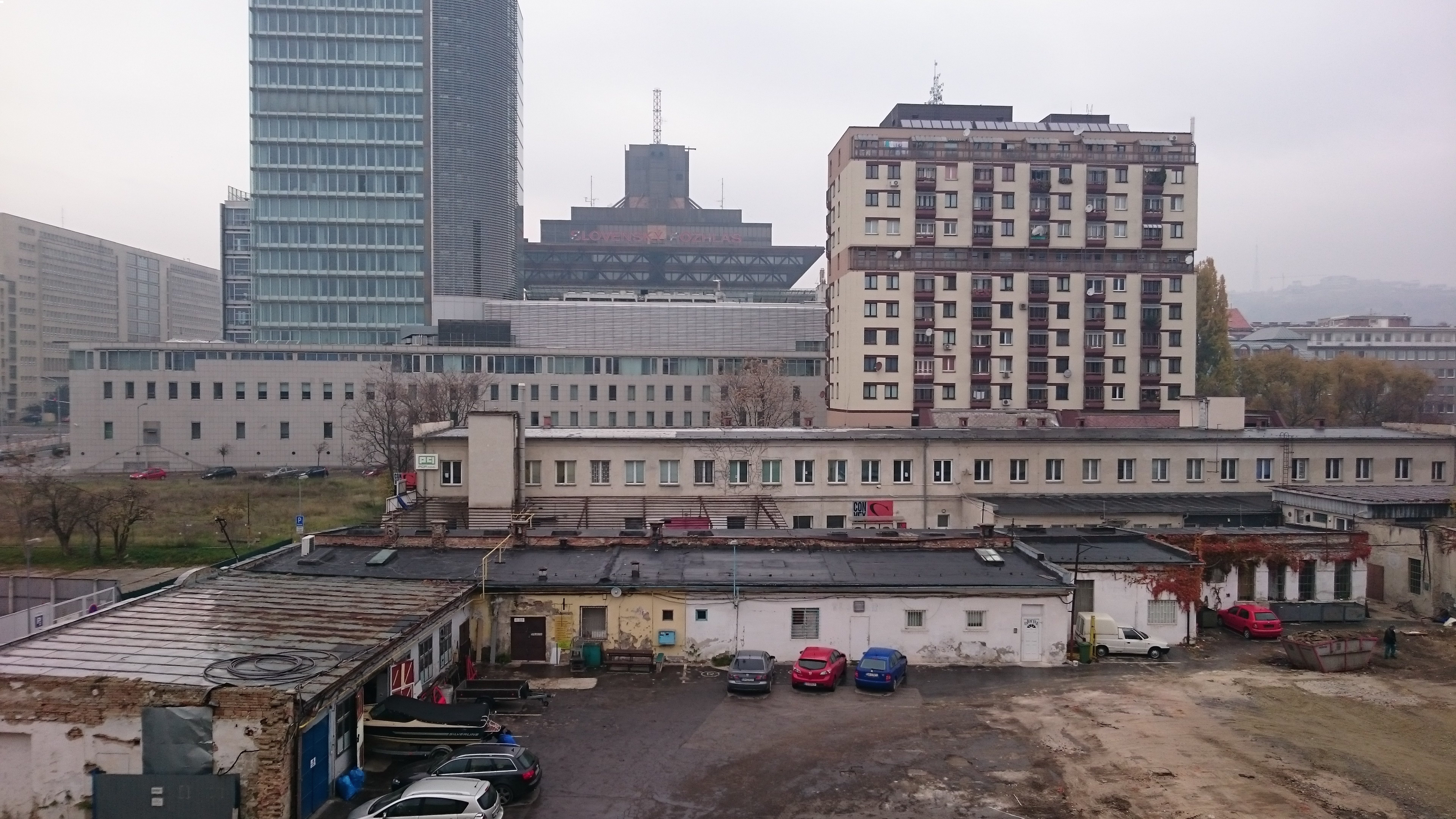 Every day she stood at the window and looked out. She let herself be behind the curtain, so she could see the inner courtyard, but was not seen. And the people watched. She knew it. They told it. In the supermarket at the cash desk, in the tobacconist’s shop and in the inn. They all told. You should not talk about her. They probably did. She was different. But how should one not be different, if one had led the life as she led it. To the end here. In the end. Not that she was old. Her life seemed to be over. She lived here for three years. Everything else remained outside. From time to time she went shopping. In the supermarket. Now and then she went to the tobacconist’s shop. From time to time she went to the inn. She was always alone. It was just like that. Even if she had imagined it quite differently. But what was life about her ideas?

Every day she stood at the window and looked out. Even when the window was open, she stood behind the curtain. In the midst of the desolation of the gray in the backyard, which was used as a parking lot, a small red car had dived, one day. Perhaps it had been there for some time, but she had noticed it on that day. A man got out. In a long dark coat. A hat on the head. It was winter. And everything was even more gray. The red car flashed. It was not to be overlooked. He could not be overlooked. She saw that he was going to the staircase and up. Took her. He just came into her field of vision and then moved away again. Every day at the same time as she found out. Long enough she had watched to find out the exact sequence. She could afford it, because as a translator she worked from home. She had wanted it so. With children, she had thought it would be beneficial. Then the care would be no problem. That would have been her life. A man. Two children. A cottage in the countryside. A work from home. She still had the work from home. She had had the man. He had gone before children were there. Before the house was there. Now she was in the apartment. All that remained was that. And work from home.

Every day she stood at the window and looked out. At eight in the morning, Monday to Friday, when he left the house and went into the car. At five o’clock in the afternoon, Monday to Thursday, when he left the car and went to the house. On Friday he always came against two. He dragged a shopping basket. On Saturdays and Sundays, she was free. She was not standing at the window, or just sporadically. There was no rule for these days. Perhaps she would have found one, for he was a reliable, correct man. So much had she figured out about him, but she did not want to. She also wanted to be free from the looking out of the window and wait for him.

Every day she stood at the window and looked out. It was Monday eight in the morning. But this time she did not recognize him at once. Only when he stood by the car did she know that he was. He wore no coat or hat. It was no longer winter. For the first time, he looked around. He even looked up at her. She saw his face. Then she went away from the window.