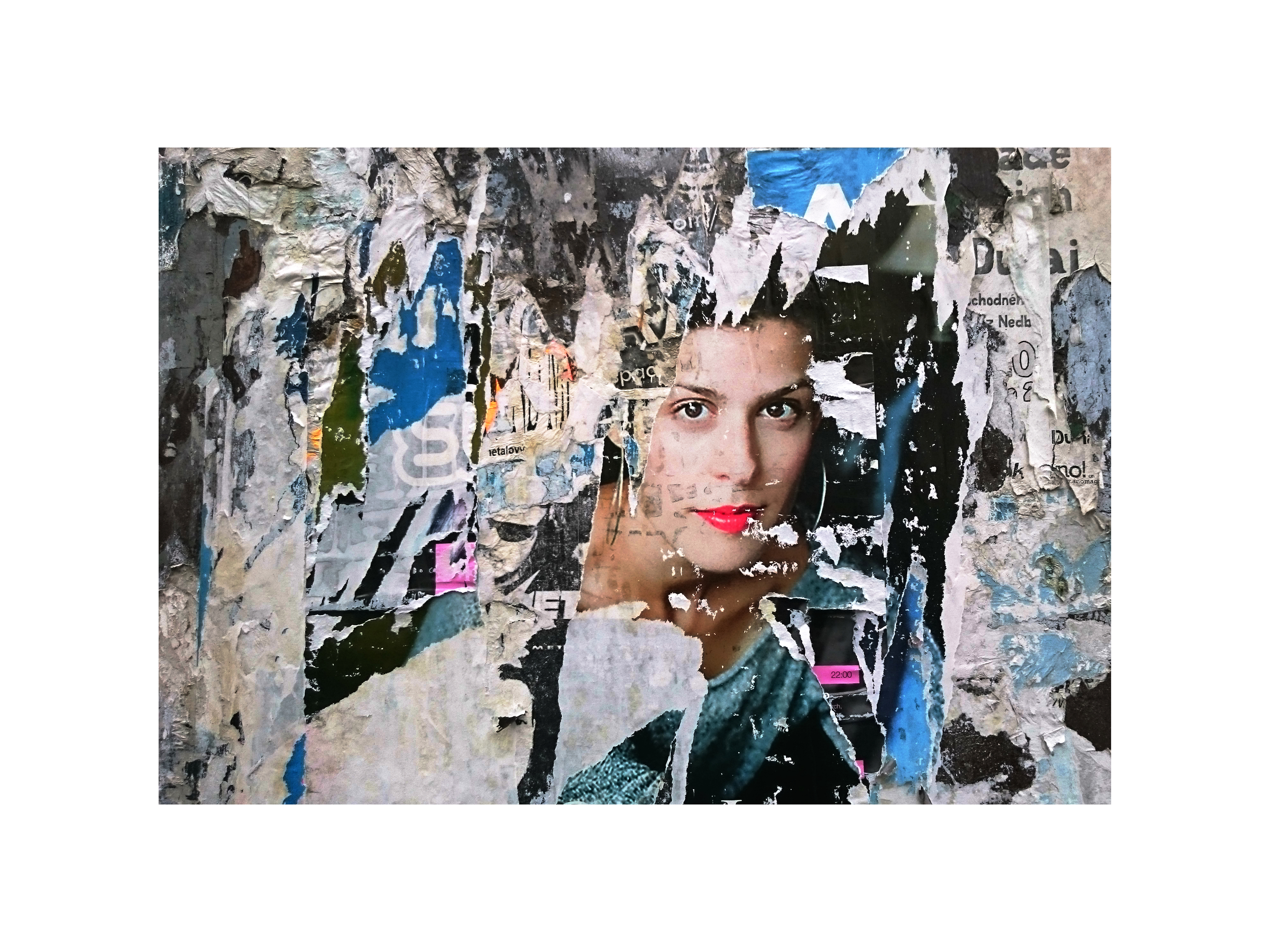 All his life he had done nothing other than sticking posters. Always one over the other, after a certain time, in its section. He was responsible for this. Conscientiously he did his work. Day after day. Week after week. Month for month. Year for year. He began the morning until it was done. He often needed more time than his colleagues. Because he worked conscientiously. Or he just grew old and slow. It did not matter to him. He did what he had to do. Then he went home to his wife. She brought him the food. Then he slept with her. If she did not sleep with him, he drank a beer. In the last few years he had drunk more beer. It did not matter to him. Then she died. And only the beer remained. It did not matter to him. What should be a fact? Sometimes he took his cock out of his pants and masturbated. It was his way of commemorating her. But he quickly realized that he prefered the beer. And so his dong stayed where it was. He did his work conscientiously. As always. There had never been a special incident.

One day he stuck a poster, like every other day. He stepped back a few steps to look at it. He had never looked at the poster himself, whether his work was perfect. It had always been her. But this time he looked at the poster itself. Not even the whole thing, just a part of it. It showed a young woman. Her gaze was peculiar. He shook his head and walked away. He wanted to leave her where she was. He did not care. He only did his work. He wanted that. But it was his last day. His last working day, and the last time he went home from work and drank a beer.

The next morning he woke up and wanted to leave, as always. Then he remembered that he had no more work. Instead he went for a walk. He stopped before the billboard with the woman, whose look did not let go. Every day he went to the billboard. Then home to drink a beer. There was nothing more to be done. That was his job now. One day she would be covered. One day she was covered. He saw the advertising poster with the cheerful people and cheerful faces. Why had her look been so peculiar? The more often he had looked at it, the more sad it seemed to him. He was amazed that nobody had noticed this, because on advertising posters sadness is forbidden. Nobody buys what makes you sad. But now she was covered with gaiety. Happiness you can buy. But her gaze drifted through the poster. A mute demand to release her. He was paralyzed. And even if he did not go, her eyes followed him. In the waking. Sleeping. Always and everywhere. Until he could no longer resist and the poster of gaiety so far removed that one could face her again. Sadness.